startrescue.co.uk offset their carbon emissions with the help of World Land Trust

The IPCC (Intergovernmental Panel on Climate Change - http://www.ipcc.ch) warned in March of this year that climate change is one of the biggest threats to the continued existence of humanity, posing a threat to global food stocks and human security. In the 2,600 page report, which was spread over 32 volumes, experts warned that the effects of global warming – caused by green house gases such as carbon dioxide – can already be seen around the world with killer heat waves in Europe, wildfires in Australia, as well as deadly floods in Pakistan. 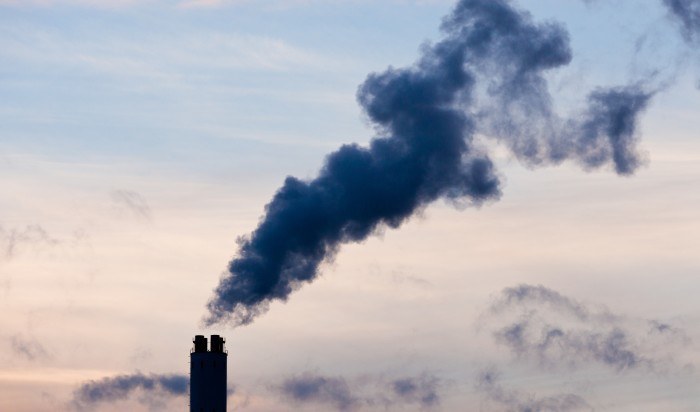 In response to this threat, the UN Secretary-General, Ban Ki-moon, welcomed 120 heads of state to the organisations headquarters in New York on Tuesday 23rd September 2014 for the day long Climate Summit. The heads of state, along with other officials – both governmental and non-governmental – will attempt to begin the process of negotiating a new climate agreement that will come into effect in 2015. This agreement, it is hoped, will pave the way for a reduction in carbon dioxide emissions in both domestic and commercial sectors.

In both these sectors, the biggest contributor to carbon emissions, contributing a staggering 87% towards the total, is the combustion of fossil fuels. Within that 87%, the second biggest contributor to those carbon dioxide emissions (after energy production and consumption) is transportation – cars, trains, planes etc. This is due to the burning of fossil fuels, such as petrol and diesel (which are used to power vehicles), release carbon dioxide as a waste product. That carbon dioxide then lingers in the atmosphere where it traps heat from escaping the Earth, causing a warming affect. 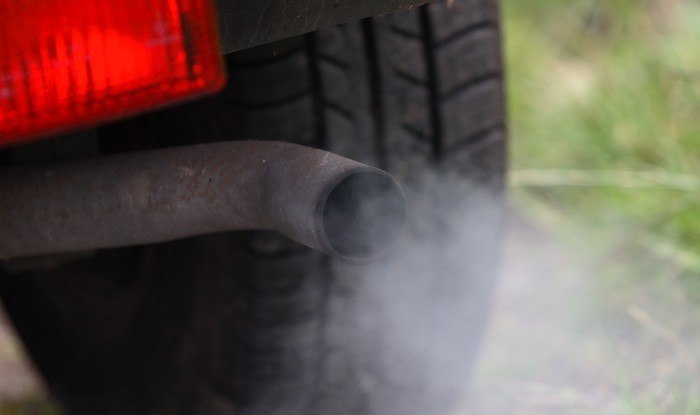 This warming is known as the greenhouse effect and is the root cause of the threat to humanity highlighted by the IPCC. It is hoped by massively reducing carbon emissions, global warming can be slowed enough to prevent the worst of its consequences. Doing so may well save thousands, if not millions of people’s lives, homes, as well as livelihoods.

However, cutting carbon emissions is not just the goal of the UN. Other groups are encouraging people and businesses to cut their emissions via a whole host of schemes. One of the most notable of these programmes is the World Land Trust’s Carbon Balanced scheme. The idea behind it is to reduce avoidable emissions with education and technology, as well as offsetting unavoidable emissions by donating towards habitat conservation and restoration projects. The amount you should donate towards the latter is calculated by the carbon emissions you create, divided by the amount of trees (for example) it would take to offset these unavoidable emissions – this is because trees absorb carbon dioxide, preventing the greenhouse effect and subsequently avoiding global warming.

As a vehicle rescue service, here a startrescue.co.uk, we use recovery trucks and service vans everyday to assist our policyholders during their time of need. The vehicles we use unfortunately cause an outlay of carbon emissions which are currently completely unavoidable for companies in our sector due to the limited technology of low carbon emission vehicles. However, we are extremely keen to do our part in helping avoid what has been labelled ‘catastrophic global warming’, which is why we are proud to be part of World Land Trust’s Carbon Balanced scheme, with our donations to offset our unavoidable carbon emissions going towards habitat conservation and restoration projects all over the world.

Due to our concentrated efforts with World Land Trust, we can proudly state that startrescue.co.uk offset 721.52 tonnes of emissions in 2013 - this assisted in the protection of over 500,000 acres of tropical forest and other threatened habitats that otherwise might have been lost. 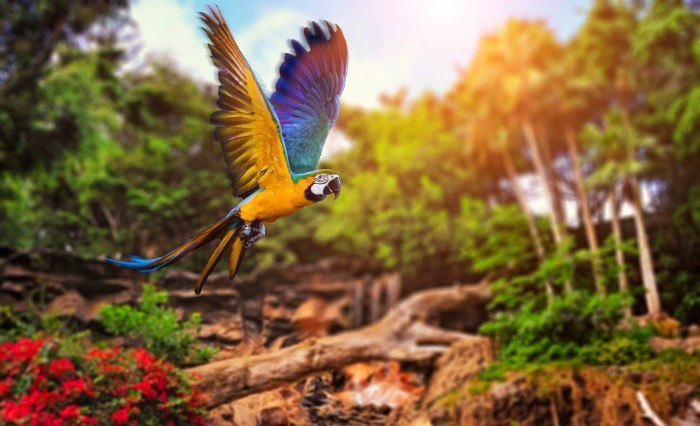 If you’re interested in finding out more and offsetting your own carbon emissions, please follow the link below to the World Land Trusts website. You’ll also find information on a variety of schemes aimed at saving our fragile planet.