The 8 most reliable SUVs in the UK 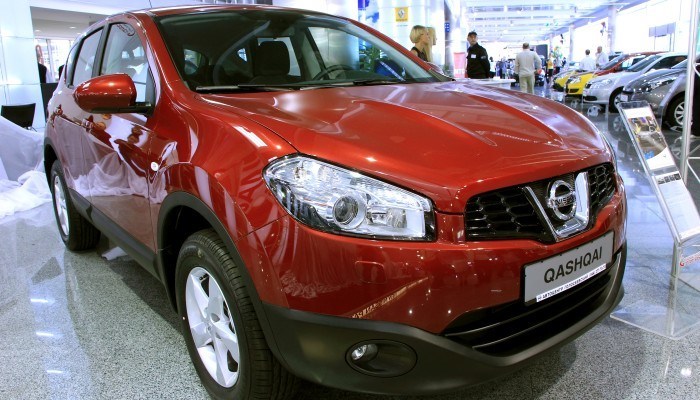 Looking for an SUV that won't have you reaching for your vehicle recovery details too often? Then Warranty Direct's latest SUV reliability survey may well be of interest.

Using its own warranty stats, the firm revealed the most reliable SUVs in the UK, based on how often a given vehicle suffers mechanical problems, how much repairs cost – and the speed of those repairs. Average mileage and age is also taken into account. The company gave each vehicle points for the areas looked at; the lower the score, the better the reliability.

So, here are the 8 most reliable SUVs and crossovers in the UK, according to Warranty Direct's data:

The Antara was given 230 points, placing it 8th overall. This SUV doesn't get much attention these days, but is still a reasonably reliable vehicle.

With 60 fewer points (170) than the Antara, the Tiguan looks pretty good – but when you discover the average repair bill is over £320, it doesn't seem quite so impressive.

Reliability is a Toyota watchword, but while the RAV 4 doesn't require the attention of breakdown services too often, its high average repair cost means it only achieves 5th position here, with106 points.

Kia breaks the 100 barrier here with 93 points. An average repair stands at nearly £300.

The Tucson comes in way ahead of the Kia SUV with 69 points – largely thanks to the £226.36 average repair cost.

British labour and design under Japanese guidance – and this is the result: the second most reliable SUV on the survey. Repairs do however stand at an average of £343.51.

With an average repair cost of just £182.87, the modestly sized SX-4 received only 24 points – making it a wonderfully reliable machine.