Here at startrescue.co.uk we are naturally fascinated by Rolls Royces since they "do not breakdown". Instead they merely (and very famously) "fail to proceed".

How often they have failed to proceed as witnessed by our own recovery operatives is a stat yet to be arrived at, but however true the legend is or is not, Rollers continue to be in great demand globally. 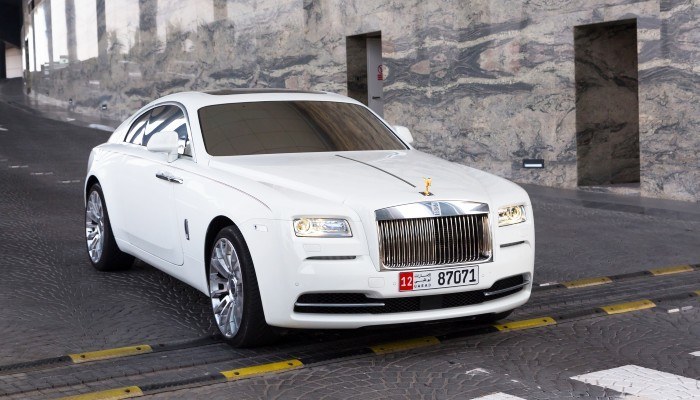 The marque's legendary status has been boosted by a variety of “fail to proceed” tales over the decades, but perhaps the most famous of all relates to Rudyard Kipling.

The famous British writer is said to have been on holiday in the south of France when his Phantom "failed to proceed", resulting in him calling the firm's Paris distributor over the failure. The next day he complained to the hotel manager that no-one had come to fix his vehicle. The manager however revealed that a team of engineers had indeed arrived in the early hours, fixed the Phantom, then left before dawn – not wishing to disturb Mr Kipling's exceedingly important slumber.

There is another legend about a sheikh who thought Rolls Royces were a little old fashioned, finding cars made by Mercedes more appealing. The story goes, however, that the Mercedes-driving sheikh would get a servant to follow him around in a Rolls Royce – just in case his German motor car suffered a break down.

One of the snootier stories relates to a lottery winner who went out and bought a Rolls Royce immediately after his windfall – having never even ridden in such a car before. After taking receipt of the car, he tried to start the engine – but nothing happened. He called the Rolls dealership to complain; the haughty man on the line told him that the engine was indeed running – but that it was so smooth the owner was unable to hear it!

Have you got any stories to add to our list? If so, tweet them to us at @startrescuecouk.