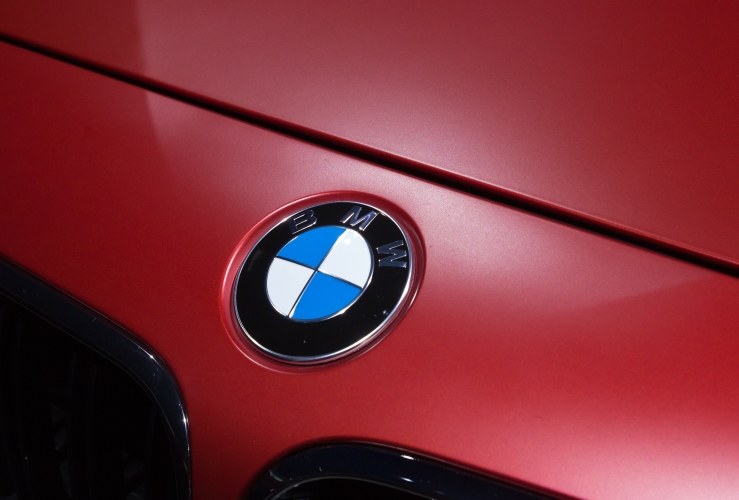 BMW has long been the ultimate status symbol – the 'I've made it' car. Few of us really need a car with the performance, looks and build quality of a Bimmer, but for many car lovers it is, as the slogan goes, the ultimate driving machine.

But zip back 100 years and the forerunner of BMW, Bayerische Flugzeugwerke AG, was building canvas biplanes. Established in Munich on March 7, 1916, the firm eventually became Bayerische Motoren Werke AG in 1922, branded with the blue and white logo that we know so well today.

As testament to the ambition and resilience of BMW – and indeed Germany – the company built the Deutsche Flugzeugwerke aircraft when the dust of World War One had barely settled: in 1919 the firm's test pilot Zeno Diemer reached a record breaking altitude of 9,760 meters (32,021 feet).

Reliability has become a key selling point for BMW, a car that, despite its technological advances, remains relatively uncommon sight for vehicle breakdown recovery services.

Over the years BMW has also built up a proud history of breaking records, not least of which was the world land speed record which it smashed with a one-off car in 1937. Ernst Henne pushed the vehicle to a staggering 173.6 mph (279.503 kph).

But as well as being a speed-focussed carmaker, BMW has always been keen on developing more cost-effective technologies. The 1955 Isetta, famed for its front-opening door, was a four-stroke single cylinder machine whose huge charm was only matched by its fuel economy stats: it could return no less than 78 miles per gallon. 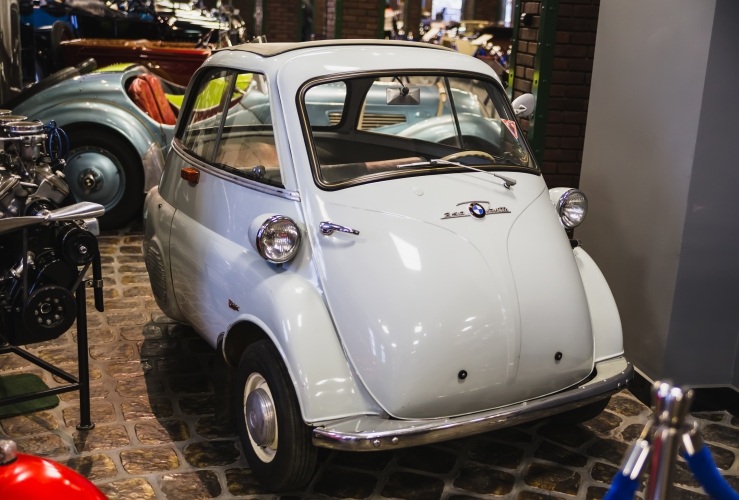 However, it was for big, high performance saloons that BMW became famous over the 1970s and 80s. Both the 3-Series and 5-cars captured the imaginations of upwardly-mobile motorists from Lisbon to Leipzig. 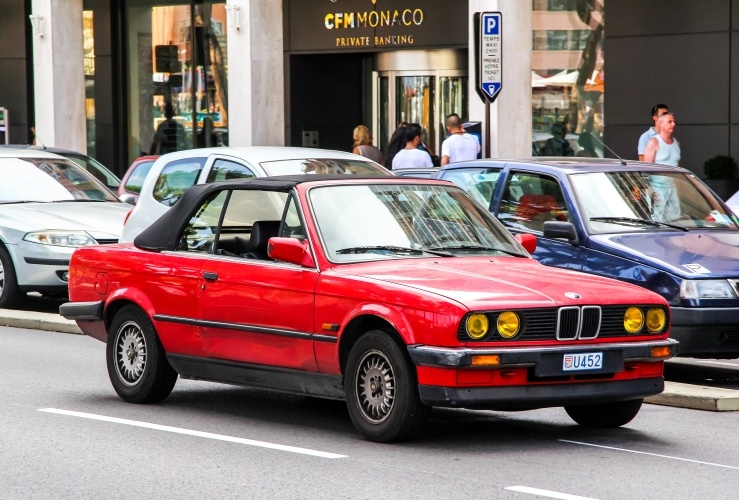 Today, BMWs are lusted after far beyond the borders of Europe. The swelling middle classes of Asia and the Middle East have come to love this, one of the Germany's most famous brands. Indeed, in 2015 it was called the world's most reputable company by Forbes (although it did fall to a still-impressive fourth this year) – an accolade many of our car breakdown customers would agree is well deserved. 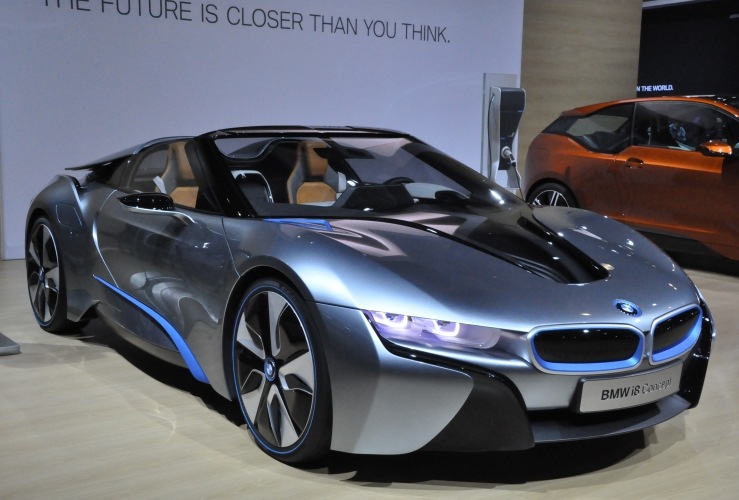 Through boom and bust, the BMW endures as a symbol of automotive appreciation and economic status. And it's one we'll probably still desire 100 years from now.

The car giant unveiled the dazzling BMW VISION NEXT 100 at the Munich Centenary Event on 7 March, giving a sense of the futuristic direction the firm is heading in.

While such insights are fascinating, most BMW lovers are focused on older models and this year offers the perfect chance to celebrate their Bimmer fandom.

More than 800 BMWs and MINIs are expected at this event. On display will be the M Power, Alpina, ZED, as well as other contemporary, classic and modified models.

A variety of BMW tours of Europe and Germany are being organised this year. One of the highest profile is run by Scenic and Continental Car Tours, who are operating the accommodation and travel package on behalf of the BMW Car Club.

A whole host of other BMW events and gatherings are taking place this year, each with varying emphasis on the Centenary celebrations.