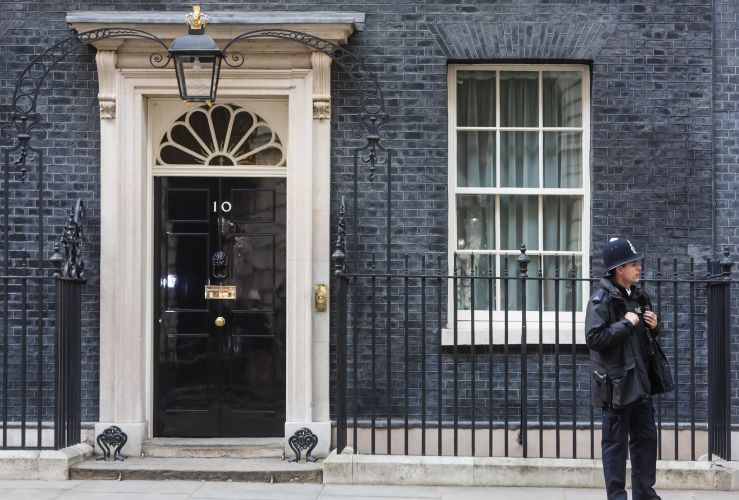 The British government has ploughed nearly £100,000 into Facebook adverts that support the Prime Minister's Brexit deal, according to data released by the American social media firm.

A vote on the deal was eventually called off.

The leader of the Labour Party, Jeremy Corbyn, called the ad spend a "waste of public money" in the House of Commons on Tuesday 11 December - the day the vote was expected.

Thersea May admitted the deal "would be rejected by a significant margin" if MPs had a chance to vote on it, prompting her to call off the ballot.

The UK government Facebook page spent £96,684 to pay for the promotion of 11 videos promoting the Brexit deal, between December 2nd and 8th.

"There were days when both the prime minister and I served as local councillors. Had we spent public money in that way we would have been surcharged for a waste of public money without proper approval," Jeremy Corbyn said on Tuesday.

However, the ad spend was justified as "communicating government policy effectively to the public is a core function of the Civil Service" by a government spokesman.

Specific videos were targeted at people in Wales, Northern Ireland and Scotland, saying that the deal "delivers" in those areas.

There were also three videos that discussed what the deal would mean as regards trade, immigration and the economy - which cost between £10,000 and £50,000 to promote and received more than a million "impressions" each.

Most of the three trade, immigration and economy videos were viewed by people in England, although the ads were not tailored to any specific English region.

In the run up to the cancellation of the vote, the government went into an ad bidding war with a group called "Britain's Future", which advocated ditching the deal from a pro-Brexit stance.

Speaking to the BBC, a government spokesperson said: "We have a duty to ensure official HMG information relating to Brexit is highly visible and easily accessible to the public and paying to appear at the top of search results is an effective way to do this."

Ads on other networks

LinkedIn bans political ads on its network, but the firm did not classify the recent government communications as such.

At present, neither Google nor Twitter have a political ads transparency feature in place, so finding out how much the government spent on social media Brexit ads will remain a mystery for some time.