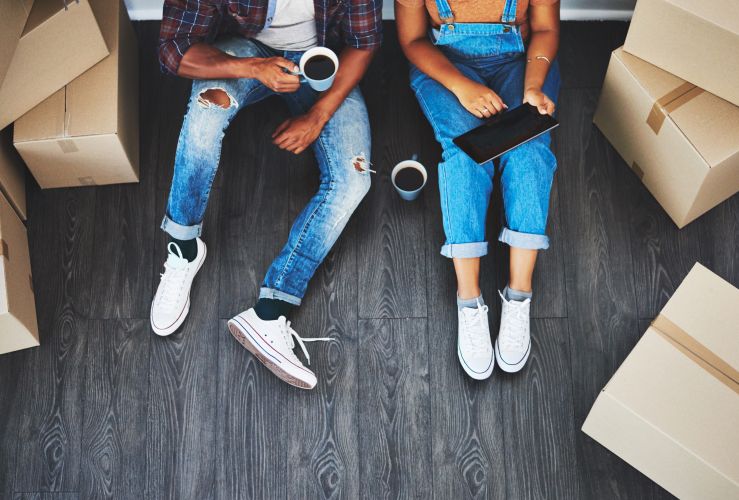 It now takes until the age of 34 for more than half of the UK population to own their own home, up from 26 two decades ago - that's according to data from the Office for National Statistics.

Since 1997 average property prices have soared 270%, much of which occurred after the last financial crisis in 2008. As a result, far fewer people have been able to get on the property ladder.

The ONS data showed the average age by which more than half of the nation's population occupied a property they owned. The average age was just 28 in 2007, meaning much of the increase has occurred in the last 11 years.

The report adds fuel to the notion that millennials are experiencing worse living standards than their parents for the first time in modern British history - in contrast to “most other developed countries.”

According to the ONS, housing problems faced by millennials may have been worsened by the increased cost of buying an entry-level home, together with more stringent mortgage lending criteria designed to help ensure borrowers can pay back loans - or, put another way, to control reckless lending.

The lending rules covered the ratio of a borrower’s annual income in relation to the sum lent. As a result, fewer loans have been granted.

In 2007 the average property price-to-income multiple was 11.2 times, falling to 8.2 times in 2016. Since 2007 wages have stagnated while house prices have increased substantially.

The ONS also revealed other data about life milestones.

People are now, on average, aged 19 by the time they are in full-time employment.

Sarah Coates, of the centre for ageing and demography at the ONS, said: “Over the past 20 years the UK has seen many societal, economic and demographic changes which will have contributed to the changing milestones into adulthood.

“While recognising everyone’s journey into adulthood is different, these figures show a shift in the timing and occurrence of some of life’s most important moments.”