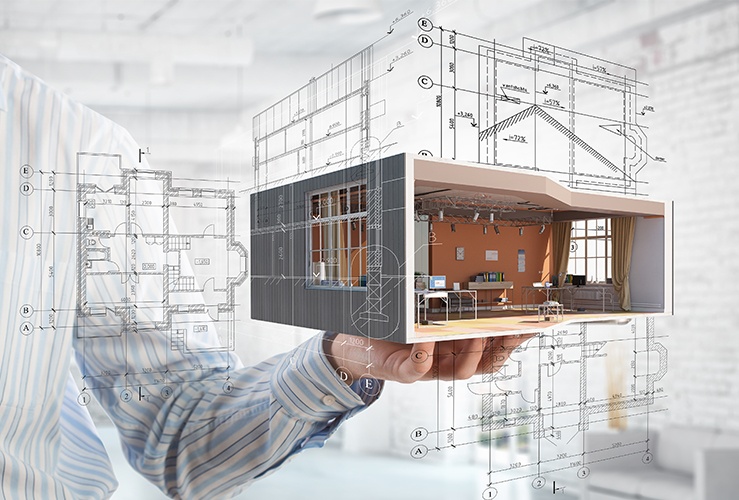 The housing minister Esther McVey has triggered a Twitter storm by suggesting architects are now embracing computers to help them design homes.

McVey made the comments at an event in Manchester titled ‘Are We Solving the Housing Crisis?’

She was talking about encouraging more young people into the construction industry.

“We’ve got to get more people into construction full stop," she said.

"But if we have this new way of doing it – 3D architects, 3D visionaries – doing it with it on a computer... there's a whole new raft of jobs."

However, the comments prompted a raft of humorous responses on social media, with many eager to point out that using 3D computer software to design homes was not a new development.

Indeed, AutoCAD has been used to design homes since the 1980s.

One Twitter user said: "Esther McVey is 52. She was 15 when AutoCAD was first released."

Guardian critic Oliver Wainwright said: 'A thrilling day for @Conservatives >architecture policies – not only ushering in a brave new dawn of '3D architects doing it on the computer', but also a new 'right to fight ugliness' that will clearly solve everything."

But while McVey is facing some ridicule for her 3D comments, HousingToday.co.uk suggested in August that she was well-suited to the role of housing minister.

"...in terms of brass-tacks knowledge of the construction industry, McVey is probably one of the best qualified of the nine individuals to have held the housing brief since 2010. “

"For six years, before becoming an MP, she was a director of her father’s Merseyside-based construction business."

It's not clear if that construction firm has started using AutoCAD or not.