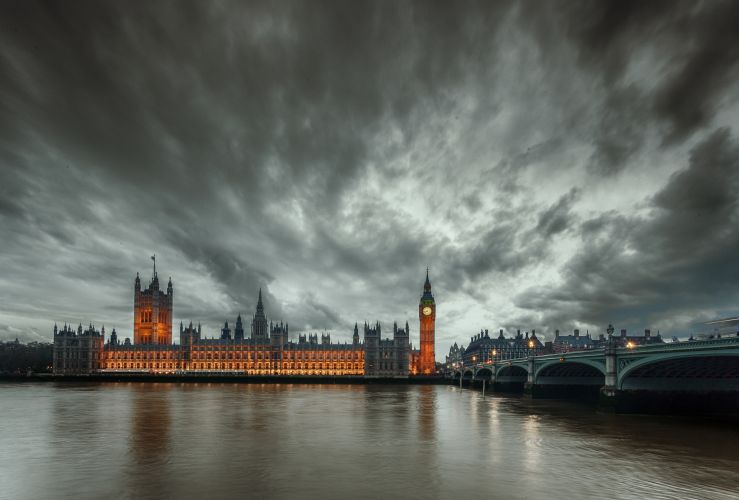 When it comes to betting, the UK's vibrant football and horse racing scene tend to dominate. But placing wagers on political events has become increasingly popular - and this year there may be plenty of dramatic political outcomes to consider.

One UK bookmaker has laid out five political events it sees as more-than-possible.

Will Theresa May say goodbye?

Few UK politicians have been under as much pressure as the PM - and some believe this year the pressure will reach fever pitch. Her task - to deliver Brexit without harming the nation - is not an easy one. While many sympathise with her situation, she needs to persuade a lot of MPs to back her Withdrawal Bill. Many believe she will fail and depart sometime between January and March.

Will Article 50 be extended?

While the government intends to stick to the March 29 withdrawal date, many believe this will not happen. All 27 EU countries need to rubber-stamp any extension, but most people think they will do so.

Jeremy Corbyn to leave this year?

The odds that the Labour leader will leave his job between July to September are currently 9.60 with one platform. At 70 years old, Corbyn would be one of the oldest Prime Ministers in UK history. One has to go back to 1905 - and Henry Campbell-Bannerman - to find a national leader of such maturity. Among the most likely to take Corbyn's position include Emily Thornberry (7.20) and Keir Starmer (10.50) and even Rebecca Long-Bailey, who is a long shot at 16.50.

As the current Brexit deal is in trouble, with apparently little possibility of appeasing both sides, another EU referendum might take place. While some would label such a move as undemocratic, there are arguably few alternatives to a no-deal Brexit, which the Governor of the Bank of England, Mark Carney, called the "worst outcome" as far as the central bank was concerned. The bookies agree this is a likely event, at around 2.54.

Labour to be victorious in a General Election?

Given the challenging situation faced by the Conservatives, current odds suggest Labour may well win any General Election. Polls suggest the two parties are similarly matched, but after Labour's well-organised performance on last year's polling day, observers think they will get off to a strong start - and with odds of 3.65, some will see them as a decent wager.