The number of repossessions in the UK has soared 39% in the three months to June, according to the Ministry of Justice. 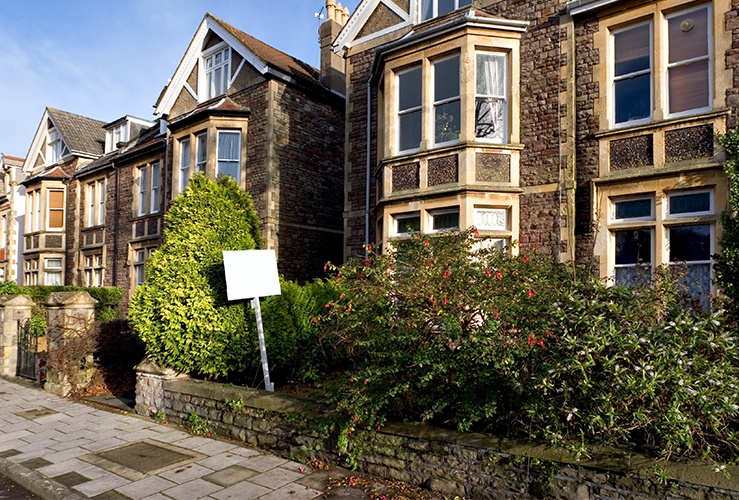 In the last three months 6,180 mortgage possession claims were made against households.

Following three years of relative stability, it's the fourth such rise in a row.

The news comes despite the fact lenders have been pressured to provide more assistance to homeowners struggling to make repayments, and that possession claims are considered a last resort.

Possession claims were highest in London, followed by Rossendale and Burnley in the northwest and Merthyr Tydfil in Wales.

Percentage-wise, such an increase is set against a backdrop of a low starting point, but the news has caused concern. A property is now repossessed every 94 minutes nationwide, according to calculations made by The Money Charity.

Repossession claims are considered a key indicator of the health of the nation's economy.

Given the potential for economic upheaval as Brexit approaches, there is concern the situation could worsen.

What should borrowers do if they are finding it difficult to make repayments?

Borrowers should contact their lenders as soon as possible once they start facing difficulties.

While lenders generally work hard to find solutions, in some cases a possession claim may the most logical solution for both lender and borrower.

However, the availability of low-cost fixed-rate mortgages can give borrowers a substantial degree of assurance, as they know how much they will be repaying over a longer, fixed period.

Shaun Church, director at Private Finance, was quoted in the Independent saying: “To guarantee the favorable rates of today for years to come, borrowers that have no plans to move in the foreseeable future should consider future-proofing their mortgage and taking advantage of the long-term fixes the market are currently offering for a very minimal premium.”