Should you move house before Brexit?

A new report, conducted by home-moving firm Reallymoving, suggests moving house before the Brexit deadline of October 31 would be a wise move. This is because the chances of a “no deal” Brexit will increase sharply after this date and with it the chances of a house price slump. 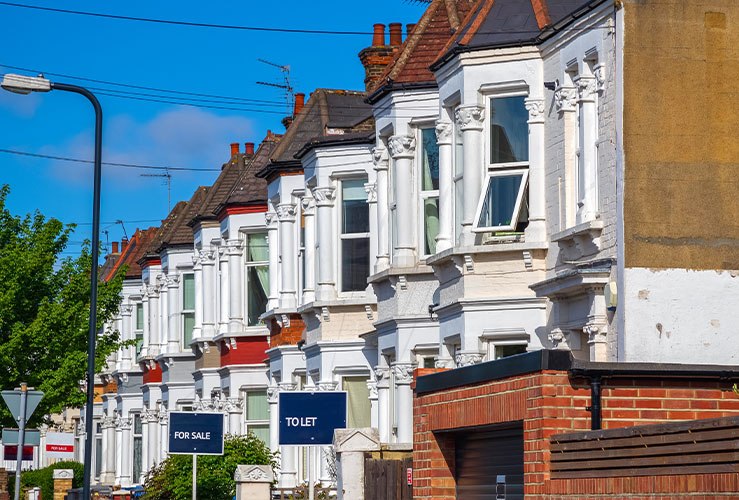 The study suggests UK house prices could rise by 1.2 percent over the next three months, delivering a much-needed summer boost to the UK housing market.

Reallymoving has predicted an average price rise of 3.2 percent in August, falling 1.2 percent from June to September.

The spring market was slow to begin but the enhanced activity in May should influence prices in an upwards direction in August, when those sales are usually completed - the study suggests.

In most cases those moving home sign up to Reallymoving about 12 weeks before their sale is finalised. They say this data enables them to predict price rises as it takes around three months for those purchases to complete.

While in England and Wales house prices increased 6.5 percent in June compared to May, some of this increase is down to the so-called “seasonal effect” - the phenomenon of both prices and sales increasing over spring and summer.

Prices are predicted to reduce by only 0.5 per cent in July, while they are expected to see a significant rise of 3.2 percent from July to August.

A predicted increase of 3.8 percent in September will be the most impressive annual growth in ten months - since November 2018 when there was a spike of 4.3 percent.

Rob Houghton, chief executive officer of Reallymoving, said: “The spring market was more robust than expected and this has prompted positive growth through the summer, particularly for deals agreed in May which are translating to sale prices in August.

‘The chance of leaving the European Union without a deal seems increasingly likely and people are realising that the window between now and the end of October may present their best opportunity to sell. The market has proved itself to be surprisingly stable over the last 12 months but this could change if we crash out of the EU on Halloween”.

He added, “A mixed picture remains regionally, but there are twice as many regions forecast to see price growth over the summer than price falls, with particularly strong performances in Wales, Scotland and Northern Ireland”.

The Bank of England has said a "disorderly Brexit" - otherwise known as a "no deal" - could translate to house prices falling 30 percent compared to pre-Brexit levels.