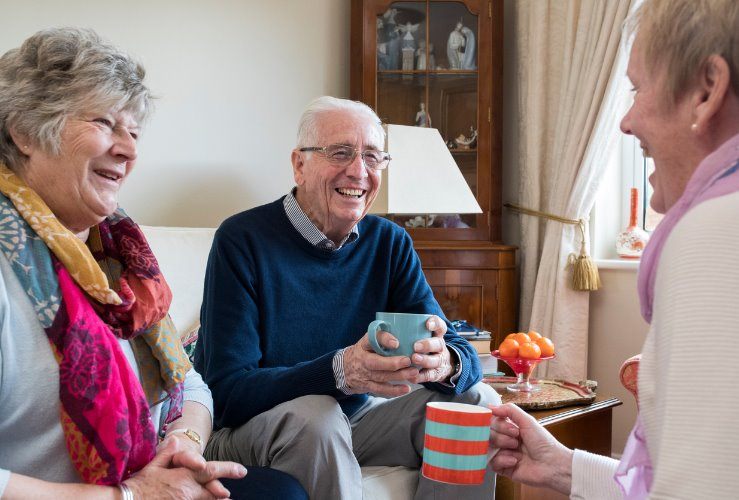 Tuesday marks the first day UK women will begin to qualify for their state pensions at the same age as men do - which at present is 65.

The move towards equalising the retirement age began under John Major's government, a quarter of a century ago. The change has been phased in gradually.

Females aged 65 on 6th November will be the very first to wait for their pension for the same time as males.

However, some have criticised the fact that women generally draw smaller pensions than men, largely because women have tended to be in more low-paying jobs, or took time off work to raise families.

Many women did not apply for National Insurance Credits when having a family, meaning their pension contributions were lower.

The pension age will rise again to 68 in 2039, after the government decided to accept the findings of the Cridland review.

The pension age has risen steadily because people are living longer and the state pension would otherwise become unaffordable.

It is thought that the Treasury has saved £30bn due to the changes.

Nathan Long at pension provider Hargreaves Lansdown, said: "No-one wants to be told they have to work longer into their 60s - or even their 70s - before they'll get their state pension, but that is the inevitable consequence of rising longevity."

Difference in pension amounts between sexes

How do I find out my state pension age?

The Gov.uk has published a table which shows what age you will receive the state pension.