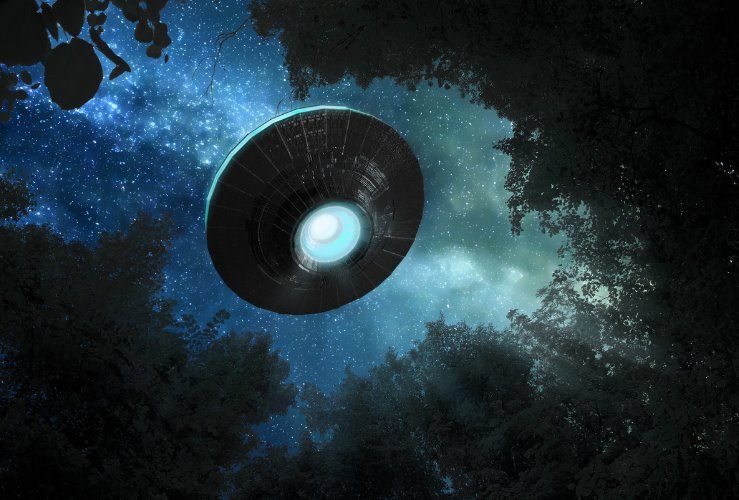 Reports of UFOs off the south west coast of Ireland have prompted an investigation by the Irish Aviation Authority.

The initial sighting was made by a British Airways pilot at 6:47 on Friday 9 November.

The pilot, who was flying BA94 from Montreal to London contacted Shannon air traffic control and asked if there were military exercises in the area, because she had seen something that was "moving so fast".

However, no such exercises were underway, the air traffic controller stated.

In addition, no such objects appeared on air traffic control’s radar.

The pilot had seen a "very bright light" and an object came up along the aircraft's left side, before veering "to the north".

She wondered what the object could be, but said a collision had not seemed likely.

The UFO was also spotted by a Virgin pilot, who suggested it might be a meteor or other object entering the Earth's atmosphere.

The pilot described "multiple objects following the same sort of trajectory" which were very bright.

He saw "two bright lights" to his right, which then climbed away quickly.

The speed was described as "astronomical… like Mach 2" by one pilot.

The Irish Aviation Authority (IAA) said,"Following reports from a small number of aircraft on Friday 9 November of unusual air activity the IAA has filed a report.

"This report will be investigated under the normal confidential occurrence investigation process."

Shannon Airport said it was inappropriate to comment while the IAA investigation was underway.