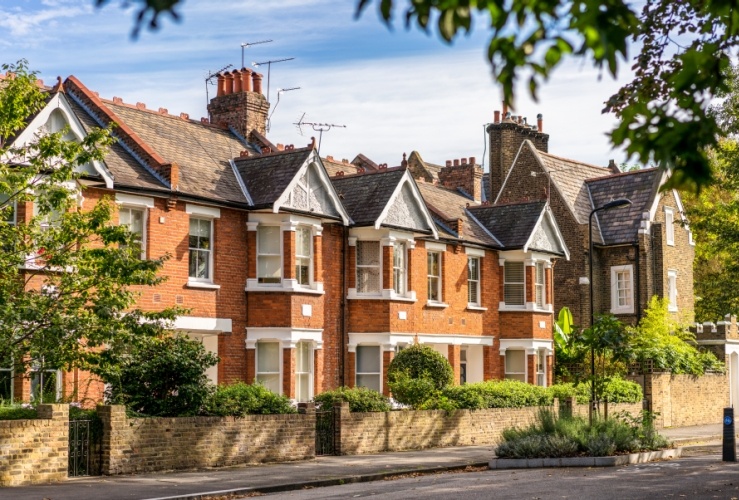 The average UK house price has increased 106 times since 1966, according to Trussle, an internet mortgage broker.

Comparing figures to 1966 (Trussle appears to have noted) beckons a clever comparison to footballers' wages, which are now 1,136 times higher than they were when England lifted the Jules Rimet trophy in the Swinging Sixties.

The average weekly wage of a member of the England squad is now £80,000, more than triple the average annual income.

While some footballers, such as England’s Trent Alexander-Arnold, have decided to stay in their family home, he and all other top-flight footballers can 'get a foot on the property ladder' more easily than popping a goal past Loris Karius.

Ishaan Malhi, CEO and founder of Trussle, commented: “A lot has changed since England won the World Cup. We’ve put a man on the moon, invented the internet and we’ve seen technology transform almost every aspect of our lives.

“We’ve also seen the UK housing market change dramatically. Prices have soared in the last 52 years, wages have struggled to keep pace and for young people, the chances of getting on the property ladder today will feel a lot slimmer than they did in 1966.”

In the Sixties, buying a home for the first time was entirely possible - as was England's chances of winning footballs' greatest accolade.

Sadly, for many, the chances of buying a home in 2018 are extremely slim - but they are as nothing compared to those of England having something large and golden to put in their trophy cabinet this summer.