10 most expensive countries to buy and run a car

The cost of motoring in the UK is far from cheap – especially if you have a penchant for brand new motors. But spare a thought for these ten countries, where getting a set of wheels costs you an arm and a leg – especially if you're importing from overseas (and this doesn’t only affect luxury cars). As debatable as this list may seem, we've looked at things like car import tax, fuel, insurance and other unexpected fees. 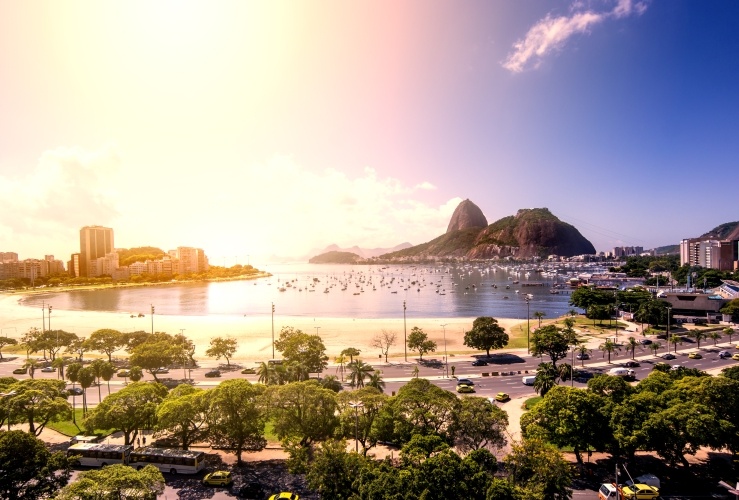 If you buy a Brazilian-made car – such as a locally manufactured VW – you may just be able to own and run your wheels. But if you import a car – which is popular because the available selection is poor – you may be charged up to 100% of the value of the vehicle. Fuel is also heavily taxed and auto-related paperwork can be a mind-melter. 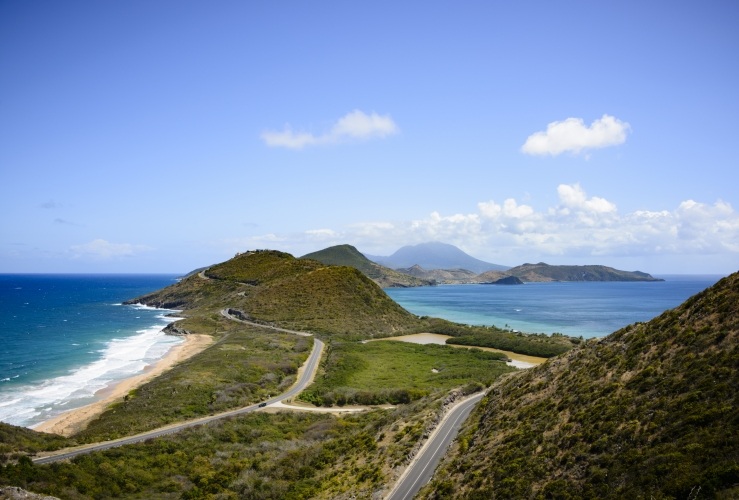 These islands are a paradise for sun seekers and beachcombers, but not so if you like your cars. Huge import taxes mean that even getting your hands on a decent second-hand car can set you back a tidy sum. 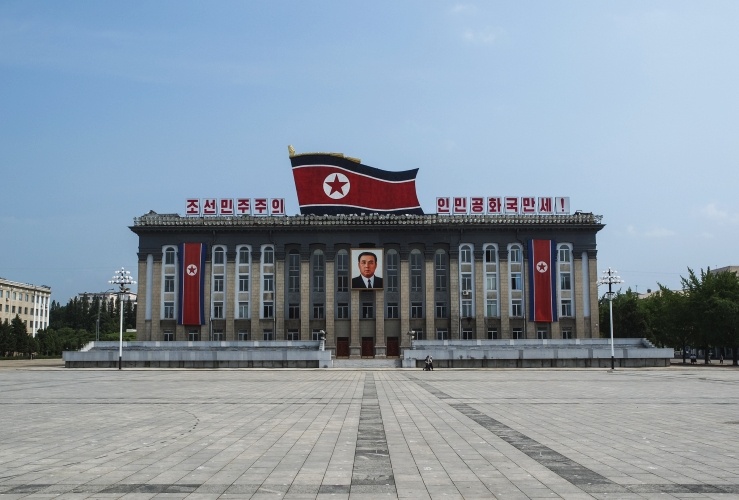 Buying a car in North Korea is not a challenge many of us will or plan to face, but if we did – we’d have our work cut out. A government official may be able to get their hands on a clapped-out Merc-copy called a Pyongyang 4.10, but others may not be so fortunate.

Anyone tempted to buy an old Russian Volga would be dismayed to find that no-one has successfully imported the necessary spare parts for 20 years. And watch out if you own a foreign-made car: Kim Jong Ill reportedly got stuck behind a Japanese car in a traffic jam once and ordered all Japan-made motors to be confiscated. 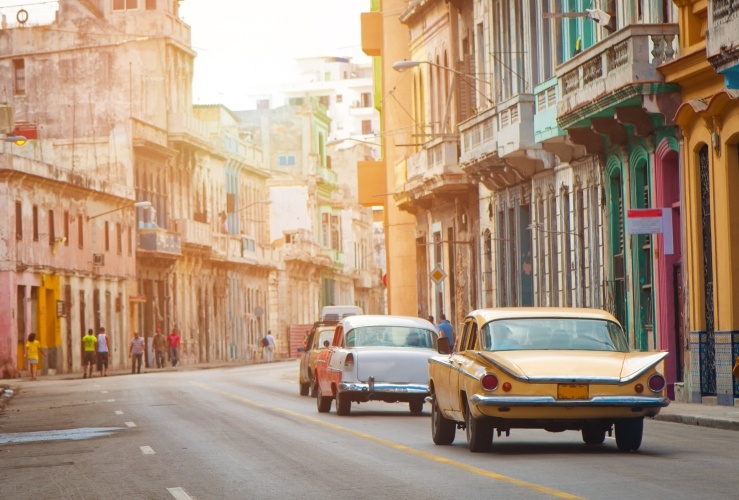 The Cuban car market was 'liberalised' in 2011, which meant people were allowed to buy cars made overseas. But since then the government has tightly controlled prices – keeping them high with big tariffs. As a consequence the market has stagnated and a 'mend and make do' attitude prevails among car owners. 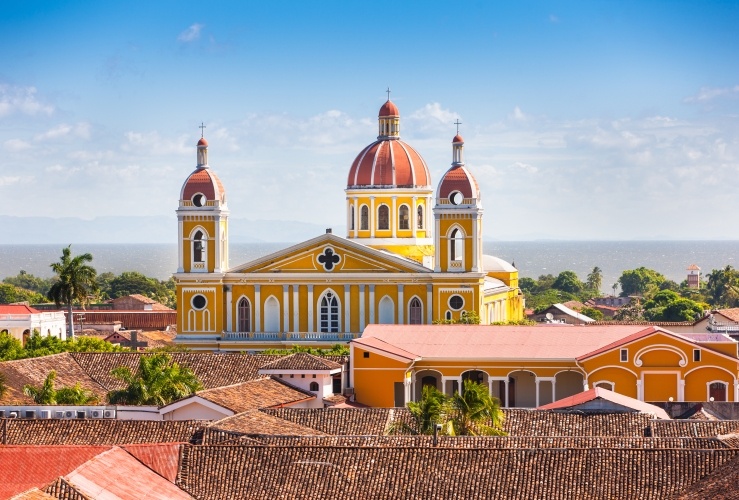 Not only will it cost you a lot to buy a car in Nicaragua, but it will probably get stolen very quickly. What’s more, getting your hands on a brand new motor is most unlikely – and if you did, it would just get pinched in double-quick time.

Import tariffs are through the roof, so we say: if you do need transport in Nicaragua, buy a donkey ... it will be more reliable and only needs grass and water to run. Plus, they’re difficult to steal. 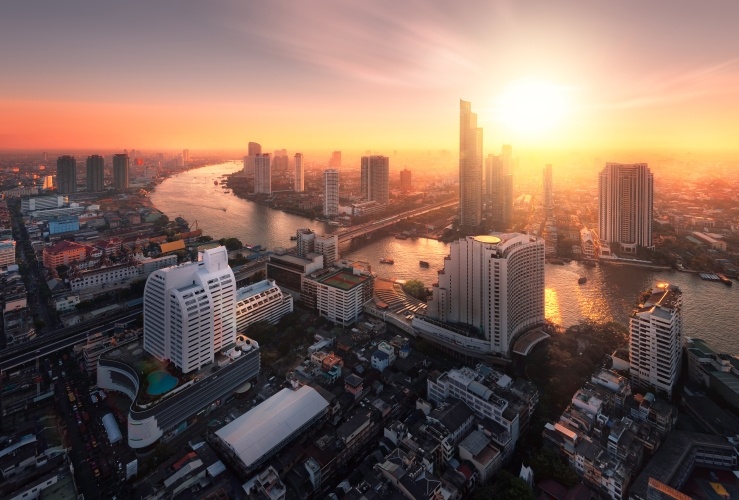 If you buy a locally-made Toyota or Mazda in Thailand, you'll be able to get a car for a reasonable price – although for local wallets they are not cheap. If you wanted a foreign-made car such as a new BMW, you would face import taxes of up to 200%. Surprisingly, however, BMWs are not uncommon on Thai roads. 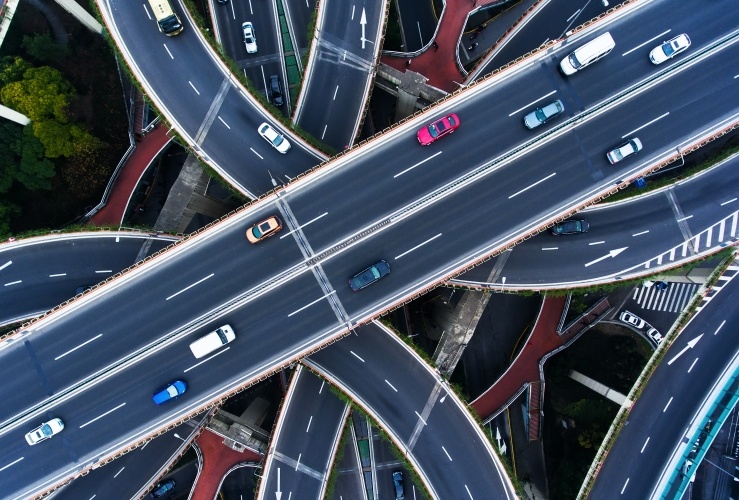 Cars are a relatively new phenomenon in China – and despite many local brands having sprung up, buying a car is very expensive. Imported cars are prohibitively costly too thanks to protectionist import duties. Other reasons to stay off Chinese roads: unbearable congestion and poisonous smog. 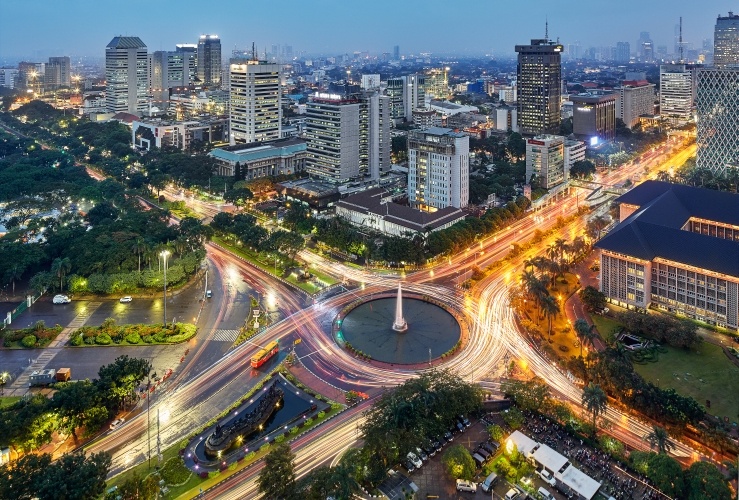 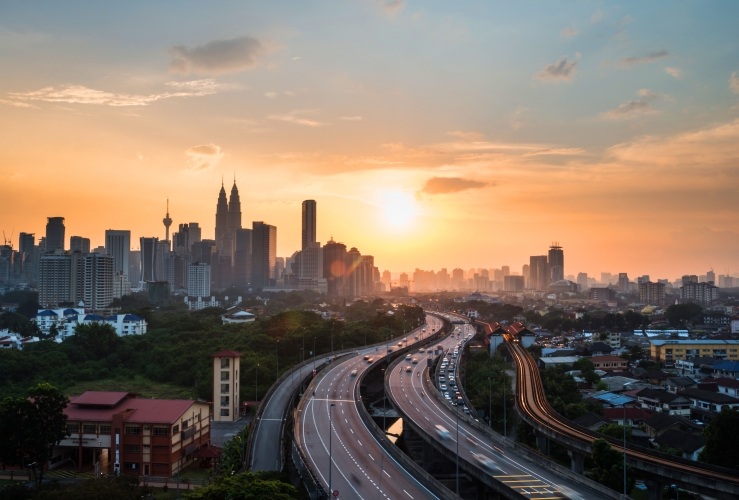 Malaysia's car import policy is based on protecting home-grown autos, chiefly the Proton. Here, a Toyota Camry or a Honda Accord is considered a luxury car. Consequently, buying a genuinely top-end motor such as a Mercedes SLS AMG will set you back $600,000 (£482,000). Even in the UK you would expect to pay less than half this sum. 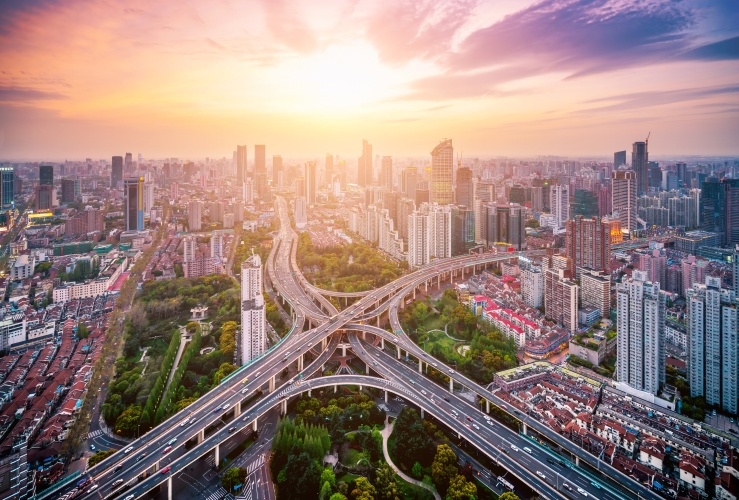 The hugely prosperous island of Singapore hasn’t got much space. With 7,807 people living on every sq. km of land, authorities cannot let everyone have a car. That's why import taxes are huge, and car owners will have to buy a certificate of entitlement (COE), which could set them back $S50,000-$S70,000 every year.

Add registration fees, insurance, a goods and services charge of 7% and excise duty of 20% (of the car’s open market value) – and owning a car here looks like more trouble than its worth. But going by the city-state's congestion problems, plenty are willing to jump through the necessary hoops. We say: take the MRT train instead.

How about Nepal? you have to pay tax for importing your car that is nearly 400% of your original value of car

Naaaaaaah I don't believe this. Do some research about "Sri Lanka"

Include nepal on the list at no.1. Fuel is taxed by 40%. The government had taxed vehicles by 210% and again registration fee of 5% of increased amount had to be paid. Now its increased even more. For reference, honda CRV costs $24475 (usd) in UAE. The same car with little downgrades costed around usd 100000 in nepal before tax increase. Now its even more

Turkey should be on top