34% of people said they wouldn't date a BMW driver 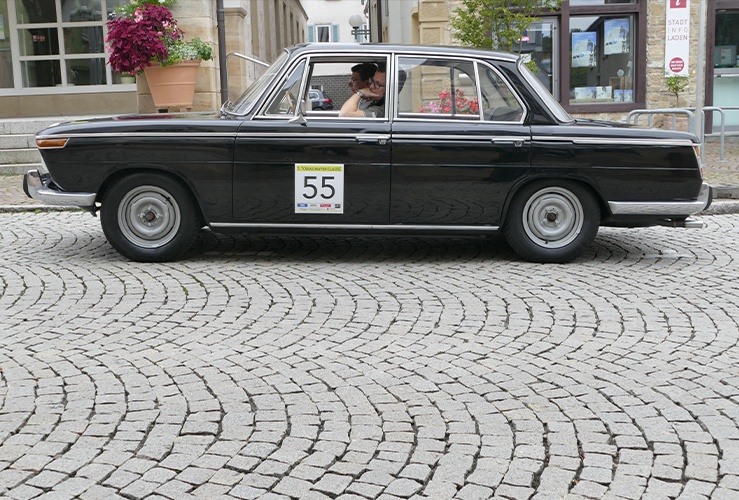 A new poll has surveyed perceptions of car brands and their drivers, with BMW receiving a surprising level of vitriol.

80% of respondents said they expected BMW drivers to be aggressive behind the wheel, while 34% they would not date anyone who owned one of the brand's luxury saloons.

The survey was conducted by click4reg.co.uk, whose questions maintained a heavy focus on the "dateability" of owners of certain cars, but also analysed Google searches relating to particular brands.

Following close behind BMW in the most-unpopular rankings was Ford: 75% of respondents said they didn't like people who owned Fords.

However, it should be noted that the most common cars on UK roads are Fords, accounting for 9.67% of the market in the first quarter of the year, according to SMMT data.

Audi owners were next in line for some negativity - with 50% of respondents saying owners of the luxury German marque were not on their Christmas card list.

71% of those polled said they thought Audi owners were fast drivers, while 14% said they would not be willing to date someone who had an Audi parked on their driveway.

60% of those surveyed believed Volkswagen drivers were poor behind the wheel, and 32% of respondents thought they drove too fast.

However, in the 'dateability' stakes, VW owners were smiling. Just seven percent of respondents said they would not consider having a romantic night out with someone who kept a Volkswagen in their garage.

The key takeaway from this survey might be: if you’re planning to ask someone out on a date, don't tell them what car you drive!