How do you fancy paying 1p a mile for your transport? That's the tantalising possibility of the Chinese-built Super Soco CUx, which costs a mere £1 per 100 miles - at current electricity costs of £0.15. 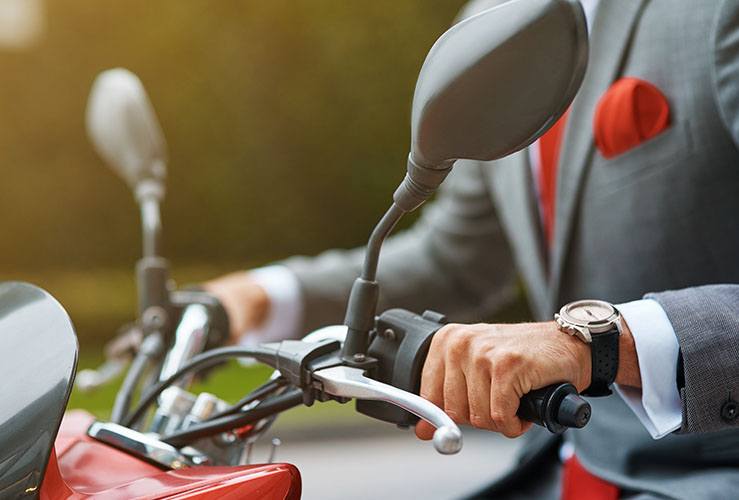 Once the government grant is factored in, the CUx costs just £2,099, which is about the same as a fancy e-bike. OK, it only has a top speed of 28 miles per hour, but given average urban speeds this is more than sufficient for most of us.

The CUx features a 1.3KW Bosch motor mated to a 60V lithium battery that gives you a range of 40 miles. For most people this means you can drive to work, charge up your machine (which takes about 7 hours) then drive home again. And best of all, your boss won't complain about their electric bill because it only costs a pound to top up!

The UK's motorcycle press have praised the machine’s nimbleness and comfort, while the styling gets a thumbs-up too: it has been compared to Apple’s design aesthetic.

And of course, being an electric motorcycle, it is very green indeed.

Super Soco was the first motorcycle brand in the UK to sell more than 100 models, which demonstrates just how embryonic the market is. However, with the introduction of bikes like the CUx, the advantages to consumers - and especially commuters - are becoming hard to ignore.

In China, electric scooters are big business, with around 22m sold each year. It's only a matter of time, surely, before UK consumers see the benefits of this cheap, green, fun mode of transport.