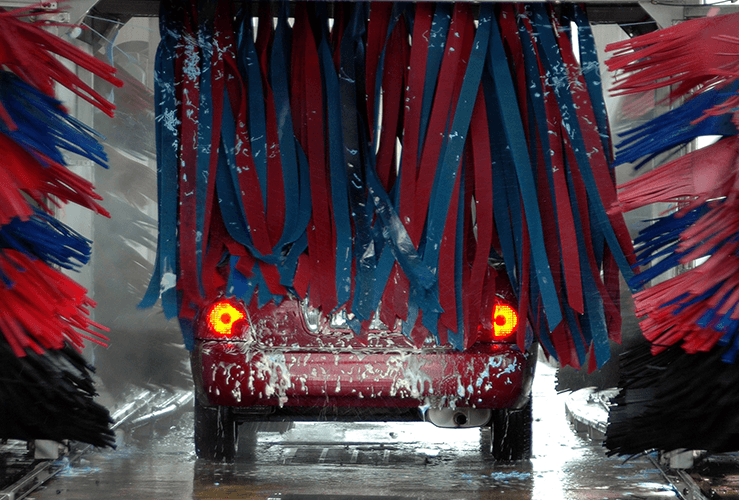 The car wash may not seem the likely scene of modern-day slavery, but data collected by an app called Safe Car Wash suggests it is.

App users answer a number of questions designed to determine if the car wash attendants are working under illegal conditions.

More than 900 UK motorists have used the app to alert authorities of potential cases of modern slavery. The app is designed to make it quick and easy to register any concerns they may have following a visit to a car wash.

The app asks when the motorist visited the car wash; the price (under £6.70 is considered suspicious); which person takes the cash; and whether or not the workers look scared. Depending on how the questions are answered, the app may ask the user to call the Modern Slavery helpline. Data from the app is shared - anonymously - with police and the Gangmasters & Labour Abuse Authority.

In 41% of cases, the user was told to call the helpline, since there was a high likelihood the attendants were working in modern slavery-like conditions.

Launched last year by the Church of England and the Catholic Church, the app has been downloaded 8,225 times.

The data was analysed by the University of Nottingham’s Rights Lab, which found that in 48% of cases, attendants were not wearing boots, gloves or other protective clothing - despite the harmful chemicals used in car washes.

14% of users said they had seen evidence of workers sleeping on-site - such as caravans, mattresses or other bedding.

Dr Akilah Jardine, research associate at the Rights Lab, commented: “Investigations and operations on hand car-wash activities have identified the sector as a high-risk area for labour exploitation. Though often operating in plain sight, a great challenge in tackling abuse is the lack of data on the size and scope of the industry and the nature and prevalence of labour exploitation.”