Could the UK start a new post-Brexit car firm? 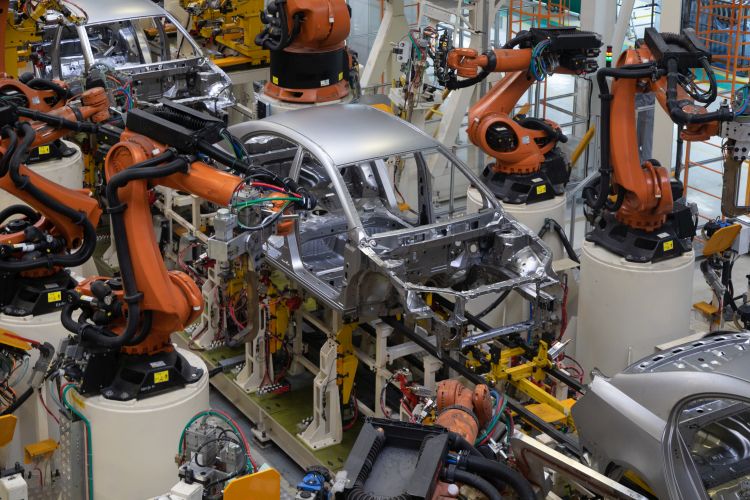 The UK car industry has enjoyed a resurgence in recent years - that was, until a cocktail of factors seriously dented output.

Demand from China has slowed considerably, while diesel cars have fallen out of favour with the government, hitting sales. But worst of all - arguably - is uncertainty over the UK's withdrawal from the EU.

The impact of these factors paint a dismal picture: JLR's profits are down, while Honda is planning to shut its factory. Meanwhile, Nissan has decided not to build a new model at its Sunderland plant.

While these firms are careful not to say anything Brexit-related - possibly to avoid upsetting would-be buyers - the consensus is that the current political turmoil at least plays a factor in such decisions.

So, what will remain of the UK car industry after Brexit? The final deal will of course make all the difference.

Meanwhile, Mike Rutherford of AutoExpress believes the government should set up an all-new car maker if we leave the EU - because it will (or might, depending on any deal) be freed from European subsidisation rules. He suggests it would create high quality jobs and should build "mid-to-premium-class petrol, electric and petrol-electric cars."

While there are many ifs-and-buts over such a move, some will point out that we'll have to import a great deal of parts from overseas - which, if we revert to WTO rules, could mean import tariffs, which in turn could hurt profitability.

However, as Rutherford makes clear, even countries with a less-than-impressive automotive history, such as Egypt, Bangladesh and Pakistan, build thousands of cars annually, so why can't we in the UK?

It's a tantalising question, but it all depends on events in the Commons over the coming days and weeks.