The Department for Transport (DfT) is trialling a new type of ANPR noise camera, designed to identify cars with exhausts that are too loud, as well as drivers who rev their engines beyond acceptable decibel limits. 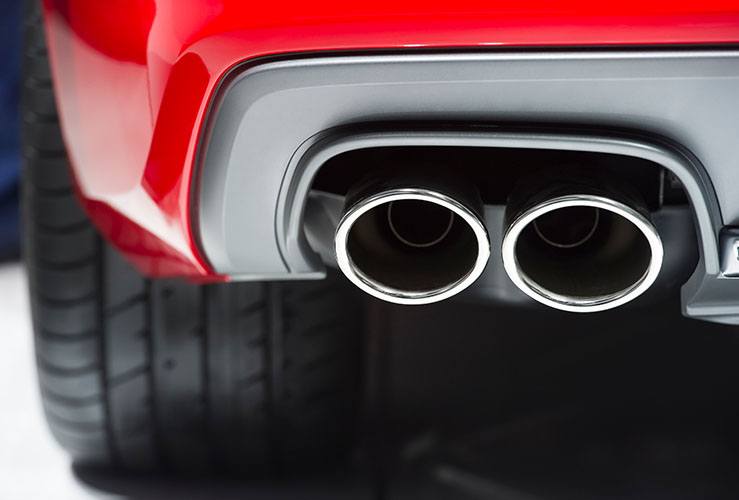 If the trial is successful, the noise detectors will be fitted to the UK’s existing network of ANPR (Automatic Number Plate Recognition) cameras. While the idea is only in the trial phase, if it is rolled out, offending drivers will be issued with fines.

The DfT wants to tackle noise pollution that “makes the lives of people in communities across Britain an absolute misery,” by fitting noise detection systems to cameras in several locations across the UK.

The UK has about 8,700 ANPR cameras nationwide which are operated by police and councils. They make 10 billion number plate scans annually. Over five years the systems have resulted in fines amounting to more than £472m.

The Transport Secretary, Chris Grayling, has talked about the “very serious health impacts” of noise pollution, while the DfT has highlighted evidence that excessive noise exposure is associated with “heart attacks, high blood pressure, type 2 diabetes and stress”.

“I look forward to seeing how these exciting new cameras could work," Grayling added.

At present a car's exhaust must not exceed 74 decibels. Modifying an exhaust to make it louder is illegal. The DfT aim to roll out the systems nationwide if the trial proves successful.

And it's not just motorists being targeted; motorcyclists with excessively noisy machines will also face fines, particularly those who have fitted illegal exhausts.