Electric Mini to be produced in the UK 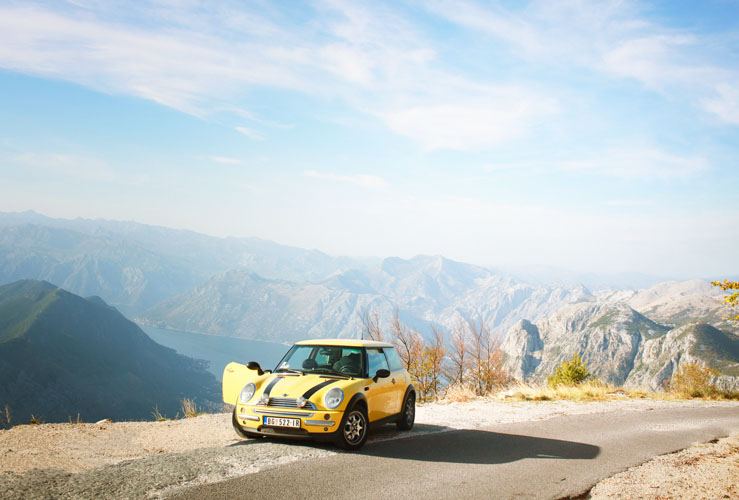 BMW has announced production of its brand new electric Mini will begin in November at its Cowley plant.

The news comes as a boost for the ailing UK car industry.

The first fully electric Minis will be delivered in March 2020.

Uncertainty over Brexit has led many to believe production of the Mini would move outside the UK. Earlier in the year, a BMW board member suggested such a move might be necessary in the event of a 'no-deal' Brexit.

However, David George, Director of Mini UK, explained to the BBC Britain was definitely in the firm's future plans.

"It is too early to say what the impact of Brexit will be. But as a business, we have committed and invested heavily over recent years in our production facilities in the UK, so we remain committed to UK production.

"The team here at Plant Oxford are incredibly proud that it's been chosen to be the plant to launch the first all-electric Mini."

While most of the car will be built in the UK, the electric drivetrain will be manufactured in Germany, then shipped to Cowley for final assembly.

When speaking to the BBC Mr George added: "We source components for the cars in multiple places. We do our body pressings in Swindon, so we make the best of what we can from across different manufacturers. But we're delighted to be producing the car here in Oxford."

The UK car industry has been shaken by recent announcements that both Ford and Honda will be closing their UK plants.

The Mini plant in Cowley produce one car every minute with the aid of more than 1,000 robots in the firm’s state-of-the-art facility.