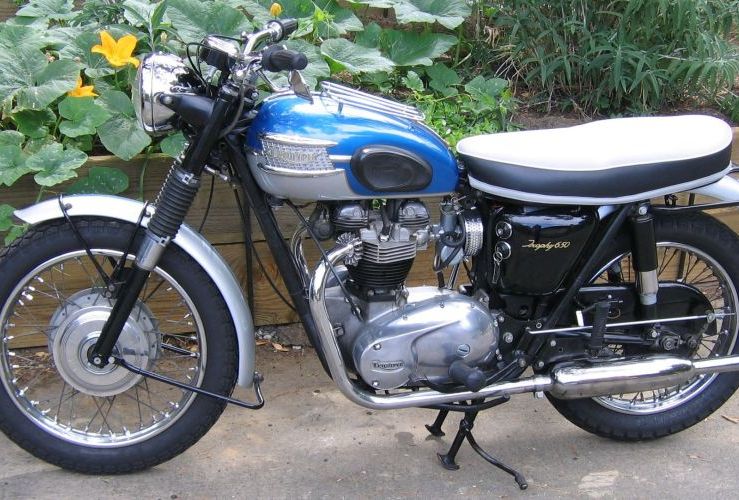 It could easily be the most famous motorbike scene ever filmed: Steve McQueen jumping a barbed wire fence on a Triumph TR6 Trophy, trying to escape the clutches of his German captors in the 1963 war classic, The Great Escape.

Long ago it may be, but the scene is to be re-created on March 24 to mark the real-life events that inspired the film.

The scene will take place during a special gala evening hosted by history supremo Dan Snow. The event will commemorate the RAF crews that attempted to escape from German POW camps in World War Two.

Proceeds will go to the RAF Benevolent Fund.

Dan Snow said: "We will remember the extraordinary bravery of the men who participated in the most daring escape of the Second World War and bring back to the big screen one of the greatest films of all time.

"It’s going to be a truly momentous occasion."

The four-and-a-half-hour show will be broadcast live from the Eventim Apollo, Hammersmith, to cinemas across the UK.

Bud Ekins will re-create the jump on the British-built Triumph TR6, which masqueraded as a German military motorcycle in the movie.

The famous TR6 has been on display at the Triumph Visitor Experience at the Hinckley plant since it opened for business last year.

Triumph expert Dick Shepherd found the motorcycle in a barn, where it had languished for decades.

The machine had been sold to a Norfolk farmer by the film production firm, who for a while used it to herd his cattle.

While the bike was in a terrible condition, it was successfully restored by Shepherd.