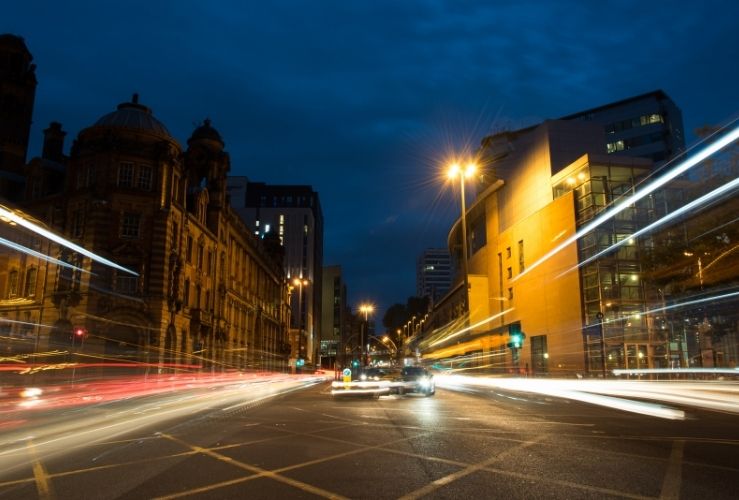 Greater Manchester's Clean Air Zone (CAZ) is part of the area's Clean Air Plan, an initiative aimed at reducing NO2 levels on local roads to within legal limits.

NO2, or nitrogen dioxide, is known to contribute to a range of health issues, and to aggravate existing respiratory diseases such as asthma.

How will the CAZ work?

Vehicles that do not meet emissions standards will be required to pay a daily charge to drive in the CAZ. These include vans, buses, coaches, taxis, private hire vehicles, minibuses and heavy goods.

Conversely, vehicles that do meet emissions standards will not pay the charge. The idea is to encourage companies to switch to cleaner vehicles - i.e. ones that do not emit dangerous levels of NO2.

No. Cars, motorbikes and mopeds owned privately are not subject to the Greater Manchester CAZ charge.

When will the CAZ come into effect?

Under current proposals, the Clean Air Zone will be introduced on Monday 30 May 2022.

How much will it cost?

Commercial vehicles that do not meet emission standards will be charged the following:

What if I fail to pay the CAZ charge?

If you drive a non-compliant vehicle into the CAZ without paying the charge, the registered owner will be handed a £120 Penalty Charge Notice (PCN), which will be reduced to £60 if paid within 14 days. This is on top of the CAZ charge itself. 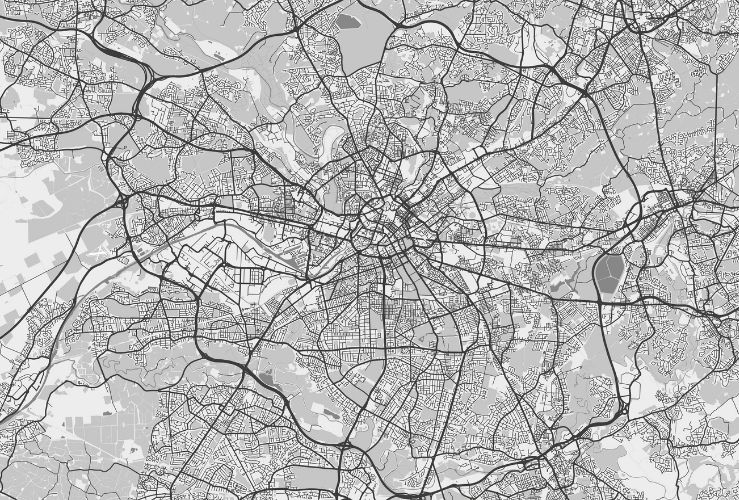 What roads are affected by the Manchester Clean Air Zone?

What times will the Greater Manchester CAZ operate?

Unlike the London Congestion Charge, for example, which operates from 7am to 10pm daily, the CAZ zone will be in operation seven days a week, 24 hours a day.

How will authorities enforce the Greater Manchester CAZ?

Automatic Number Plate Recognition (ANPR) cameras will be used to identify whether or not a vehicle needs to pay the Greater Manchester Clean Air Zone charge, and if they have paid it. This technology is already used in existing UK clean air and congestion charge zones.

How is the CAZ charge paid?

The CAZ charge is paid through the government’s online portal. 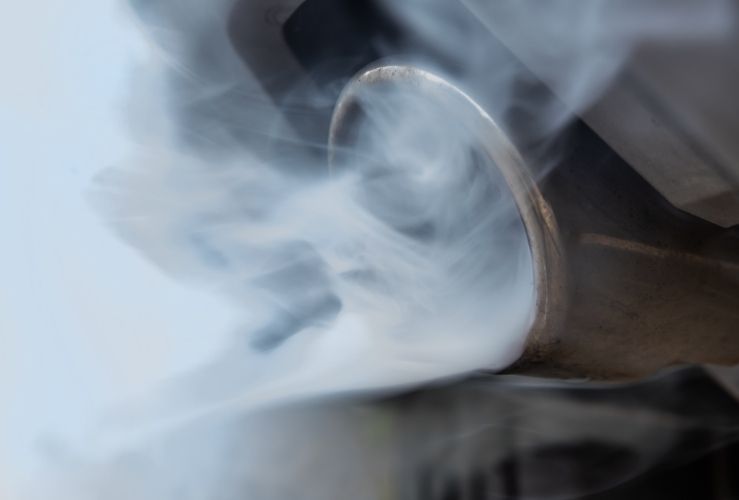 Are there any CAZ discounts or exemptions?

Some vehicles will be entitled to discounts and exemptions. Some exemptions are temporary, some are permanent. Others are for private hire vehicles and hackney carriages with licenses from the Greater Manchester local authorities.

Further temporary and permanent exemptions, and permanent discounts, will be made available at a later date. These cannot be applied for at the present time.

Is there any help for buying a cleaner vehicle?

The government has made funding available in the form of lump sum grants to help organisations that need to switch to a greener vehicle:

How do I check if a vehicle meets the CAZ emissions standards?

You can enter details about a vehicle type at the foot of the following page. It will tell you whether or not it is likely to be charged the CAZ levy - https://cleanairgm.com/clean-air-plans/