The United Kingdom and South Korea have signed a "memorandum of understanding" in which they have agreed to work together on technology for self-driving vehicles.

The move was announced by the UK's Society of Motor Manufacturers and Traders (SMMT), which signed the memorandum with its Korean counterpart, Korea Automobile Manufacturers Association (KAMA). 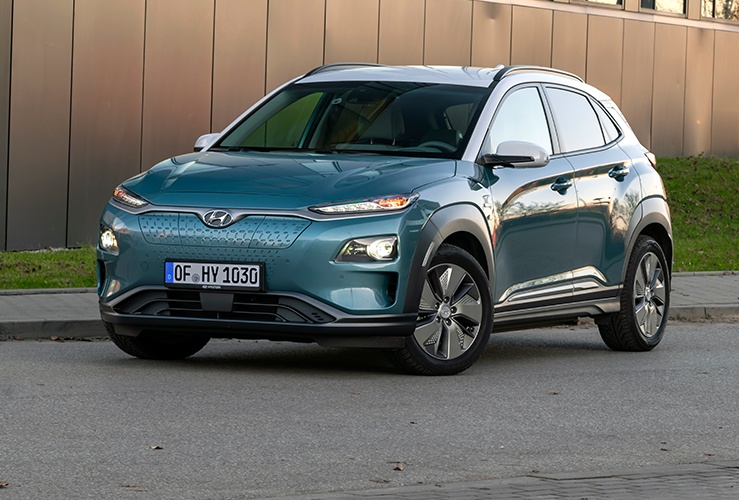 The two countries will work together “in developing connected and autonomous vehicles (CAVs) and low and zero emission technology”.

In recent years the UK government has been eager to ensure Britain plays a pivotal role in the autonomous vehicle industry, which will be worth an estimated £907bn by 2035.

The government wants fully autonomous vehicles on UK roads by 2021.

For its part, Korea holds expertise in 5G network coverage, which is essential for developing “smart” street furniture that will make autonomous vehicles possible. It is also a world leader in EV battery production, with LG and Samsung building cells for car firms such as Hyundai and Kia.

Mike Hawes, chief executive of the SMMT, said the memorandum “shows how the UK automotive sector is outward looking and, despite multiple headwinds, keen to work worldwide to help secure future success”. Hawes added it “offers tremendous opportunities which will help both countries’ automotive sectors flourish”.

The agreement is underpinned by a continuity Free Trade Agreement signed by the UK and Korea last month, designed to protect trade between the countries - which last year amounted to £14.6 billion.