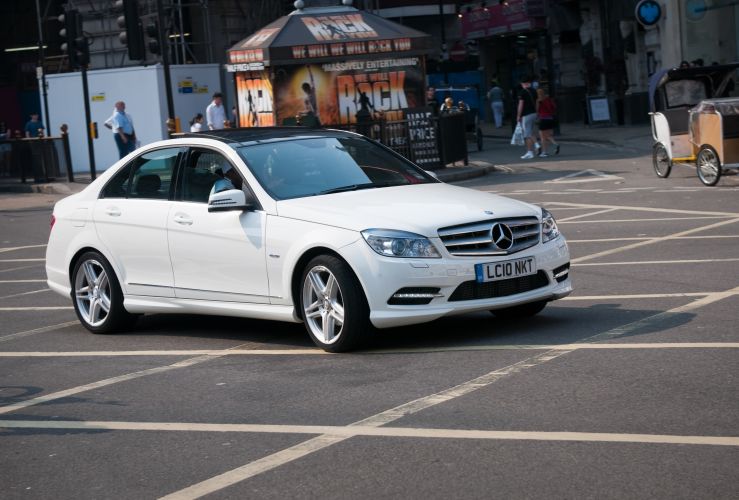 Mercedes Benz has been caught up in a privacy scandal after it was revealed the firm uses trackers to pinpoint cars owned by drivers who have defaulted on payments.

The practice appears to relate only to Mercedes Benz cars in the UK.

Under normal circumstances, location sensors are used in the event of an accident, but the German car giant has reportedly been using the system to track down defaulters and repossess cars.

A Mercedes Benz spokeswoman said buyers agree to the use of trackers when they sign their finance agreements. The system is only used to repossess cars when the contract is breached, according to the carmaker.

The spokeswoman said: "This repossession process is used in a few exceptional cases and only as a last resort, when customers default or breach their finance agreement and repeatedly fail requests to return their vehicle. We also want to emphasize that this does not mean constant tracking."

The story was first reported by The Sun and has elicited condemnation from Conservative MP David Davis.

Andrew Bridgen MP also took issue with the auto giant:  “If Mercedes wishes to install this privacy-surrendering tech in their cars, that’s fine. But surely they have a duty to explicitly tell their customers beforehand — and not hide it away in their terms and conditions.”

Mercedes Benz said they make the use of trackers clear to their customers: “This clause in the finance contract is in bold print, just above the customer’s signature.”

The firm’s actions were evidence of the “creeping growth of surveillance,'' according to human rights group Liberty.

Chief rivals to Mercedes - BMW, JLR and VW - have all said they do not carry out tracking in this manner.

Car finance is a big focus for Mercedes Benz because around 80 per cent of its vehicles are sold on finance plans.

Under EU data protection laws, tracking a car without the owner's consent is illegal.

But those who lease cars from Mercedes are required to sign a long contract - which is seldom read in full.