Nissan's UK plant under threat if no-deal on Brexit 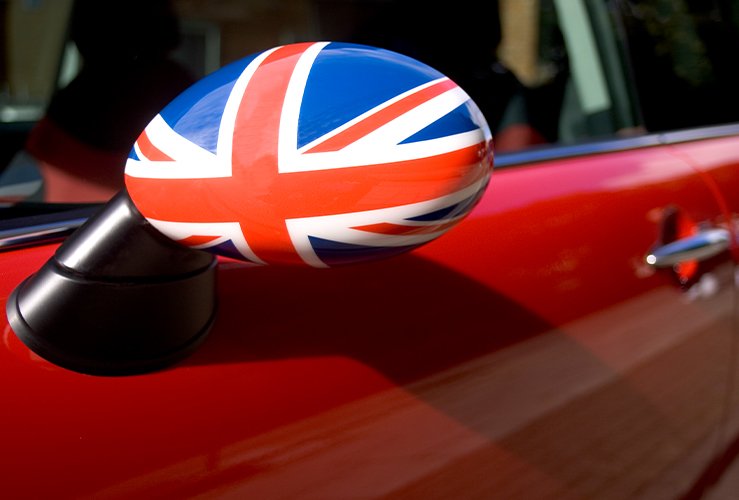 The future of Nissan's Sunderland plant is under threat amid concerns the Japanese carmaker could drop the Qashqai in the event of a no-deal Brexit.

7,000 jobs could be at risk if the firm pulls the popular crossover model.

In 2016 the company promised Theresa May’s government it would build the next generation Qashqai at its UK plant, but financial problems have forced the company to reconsider.

According to sources who spoke to the Financial Times, the firm's executives will revisit the decision if the UK leaves the EU without a deal.

The Qashqai is integral to the success of Nissan's Sunderland plant, with about two thirds of its 440,000 annual output accounted for by the model. Most of the remainder are the Juke and electric Leaf models.

The company said its intention to build the Qashqai in the UK "had not changed".

However, they added: “Today we are among those companies with major investments in the UK who are still waiting for clarity on what the future trading relationship between the UK and the EU will look like.”

“As a sudden change from those rules to the rules of the World Trade Organisation will have serious implications for British industry, we urge UK and EU negotiators to work collaboratively towards an orderly balanced Brexit that will continue to encourage mutually beneficial trade.

“Frictionless trade has enabled the growth that has seen our Sunderland plant become the biggest factory in the history of the UK car industry, exporting more than half of its production to the EU”.

Up to £80m of state aid was offered to Nissan by Theresa May's government, in an effort to persuade the car giant to build the next-gen Qashqai and X-Trail in Britain.

However, despite the offer Nissan decided not to build the X-Trail on these shores.

Adding to the plant's woes, in March Nissan said it would no longer build the Infiniti brand in the UK, putting 250 jobs at risk.

There is concern industry-wide that a no-deal Brexit would severely impact the "just-in-time" manufacturing process that depends on frictionless movement across borders.