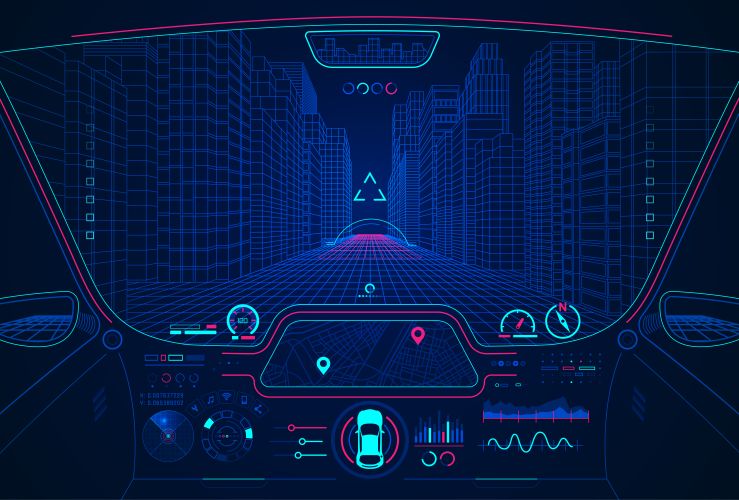 Cruise has unveiled its first vehicle - a driverless electric car called the Origin, with no steering wheel, pedals or rear view mirror.

Space is of prime importance in the Origin - with two sets of two seats facing each other.

As cruise makes clear: "It's not a product you buy, it's an experience you share."

Cruise believes its products can help tackle congestion and emissions, and minimise accidents.

Speaking at the launch in San Francisco, Chief executive Dan Ammann also said the Cruise Origin was not a concept: "It is self-driven. It is all electric. It is shared. It is a production vehicle."

As with many autonomous vehicles, the Cruise Origin faced a number of hurdles. In particular, it had to overcome difficulties identifying if objects were moving or not.

The start-up is owned by General Motors and has received investment funds from Honda and Softbank.

Indeed, while the GM is the major stakeholder in Cruise, it was Honda that developed the vehicle.

While we appear to be on the brink of the age of autonomous cars, many firms - Cruise included - face serious regulatory challenges, with government departments concerned about safety issues.

Globally, a number of fatalities have occurred in the process of testing autonomous vehicles.

Video clips of the Cruise Origin on Twitter inspired a variety of responses.

Sentinel Libertas said: "We're basically back to a carriage. Check out what the Queen rides in state ceremonies pulled by horses."

marshanfrommarz said: "Seems like a lot of wasted space and therefore energy. Public transportation is designed for maximum capacity for a reason. Doesn’t really make sense until we’re full renewables for electricity does it?"

Alan Davis was more positive: "I’m ready for this. I really am. I mean I ride the bus or train more than half the time. I don’t need a steering wheel. Just take me to the future already!!"