UK start-up Yasa is planning to open a factory on mainland Europe in the event of a no-deal Brexit, or a deal that results in tariffs being imposed on its products.

The firm makes high-tech motors for electric and hybrid vehicles.

The Oxford-based firm has raised £18m in funding, and is in talks with a large European company that may require it to open a plant in mainland Europe post-Brexit, chiefly in order to avoid any taxes that result. 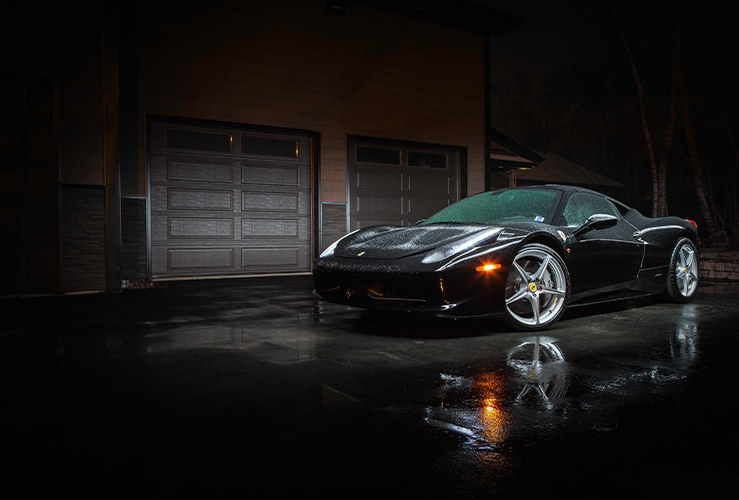 The company's CEO Chris Harris told the FT that its European partners would not wish to pay these tariffs.

“That will be in the UK if it will come up with a decent deal, otherwise we will have no choice but to put that in Europe,” he said.

“Where we see our opportunities, they are all in Europe, far more so than the US or China. It’s where all of our growth will come from in the next decade.”

Harris said on an emotional level Yasa wishes to remain in the UK, but that "business sense" may force it to move to the continent.

The firm already employs 180 people. Its opening ceremony was attended by the then-Secretary of State for Business, Greg Clark.

It is not clear how such a move would impact jobs in the Oxford plant.

Yasa's revenues are set to rise £8m last to £13m this year, spurred in part by a deal with Ferrari, for whom they will build motors destined for its new SF90 hypercar.

In recent years the government has been eager to encourage high tech firms such as Yasa, but Brexit has created anxiety about possible tariffs making their goods more expensive for European customers.

Funding across the UK car industry has plummeted in recent years due to less custom from China, falling demand for diesels, and uncertainty surrounding Brexit.