Why McLaren won't be building an EV… yet 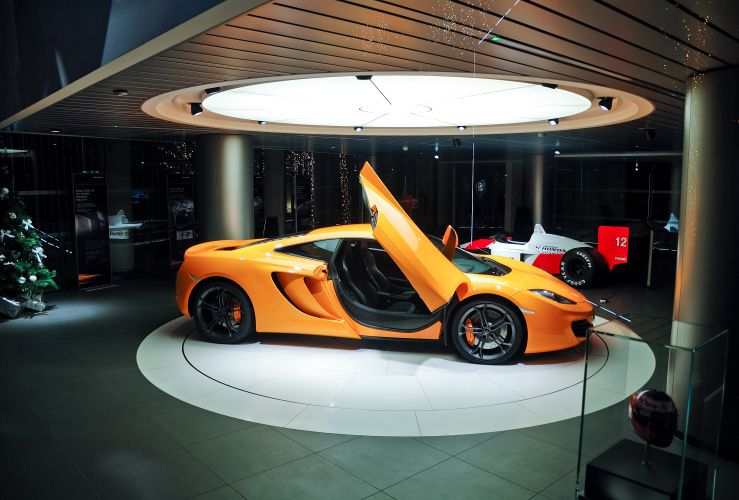 Unlike many car firms, British supercar maker McLaren has no plans to make an electric vehicle - at least not just yet.

However, when the company does build an EV, it will likely be a direct rival to the Tesla Roadster - expected in 2020 or 2021.

McLaren's eventual appearance on the EV market might seem like a threat to Tesla - but analysts suggest this isn't the case: after all, the more firms building electric cars the better, since it drives down manufacturing costs and encourages the development of ever-more efficient batteries.

But why doesn't McLaren want to build an EV supercar just yet? According to a recent press conference, a key reason is performance: the marque wants its offering to deliver blistering acceleration and speed.

And a key obstacle in delivering superior performance is weight: EV batteries weigh a great deal, and, as a company with serious racing pedigree, McLaren has always been about reducing weight.

For example, the carbon fibre McLaren GT weighs around 1,500kg, while the Tesla Model S Sedan can weigh up to 2,270kg. Most of that difference is down to the battery weight.

However, it should be noted that current EV super cars can already deliver great performance. The Tesla Roadster, for example, can hit 60 miles an hour from standstill in just 1.9 seconds.

In the pursuit of lighter "McLaren-like" batteries - alongside new automotive technologies - McLaren is investing almost £1.2bn between 2020 and 2025. From these figures we can assume that when McLaren does enter the EV market, their products are likely to be game-changers.

In the meantime, those with the requisite funds - and window shoppers alike - will just have to make do with McLaren’s current combustion-engine line-up.