8 things you should never leave in your car

Even during an average summer, there are things you should never leave in your car. This year, which has turned out to be one of the UK's hottest ever, it's more important than ever to think twice about what you leave in your vehicle.

Here are 8 things to take out of the car during hot months. 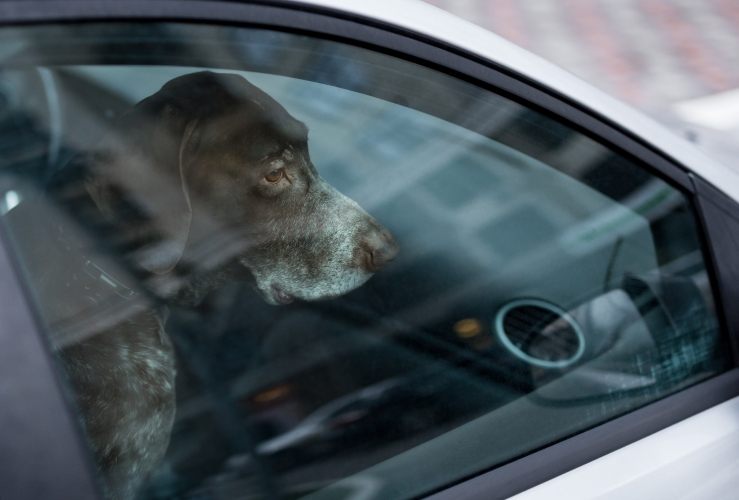 This is the most obvious - but it also carries the highest risk. Temperatures in parked cars can quickly reach life-threatening levels. Even nipping out of your car to do a quick errand poses a serious risk, because you could be unexpectedly delayed, leaving whoever or whatever is in your car in a very dangerous position.

When certain plastics are heated up they leach dangerous chemicals into any liquids they contain. Many water bottles contain BPA, which can damage hormones and increase the possibility of some endocrine disorders. 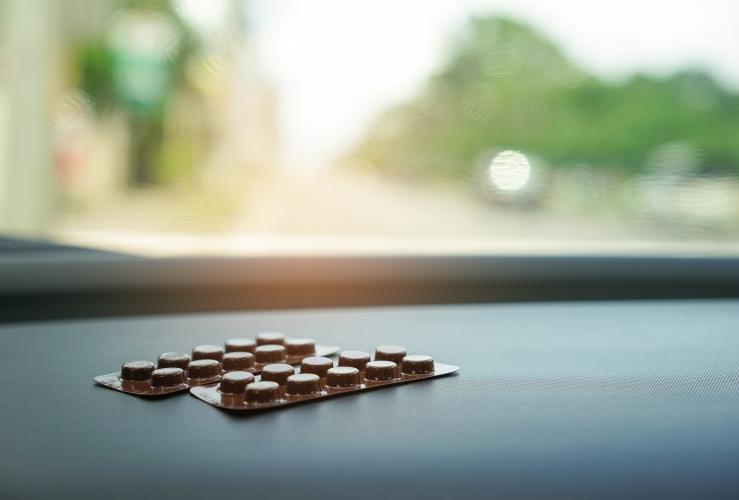 High temperatures can damage the efficacy of many medicines. Take them with you if leaving your car parked in the heat for a long time. 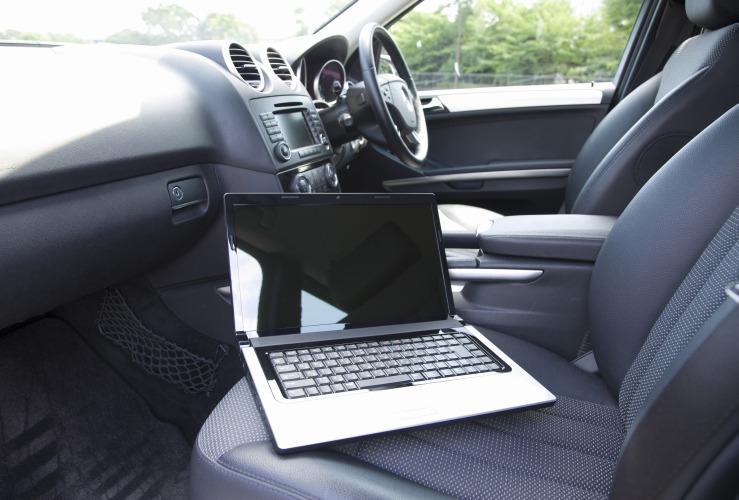 Exposing your devices to extremely high temperatures can permanently damage their batteries, significantly reducing their capacity.

The sun's rays can ruin the taste of bottled beers and wines. 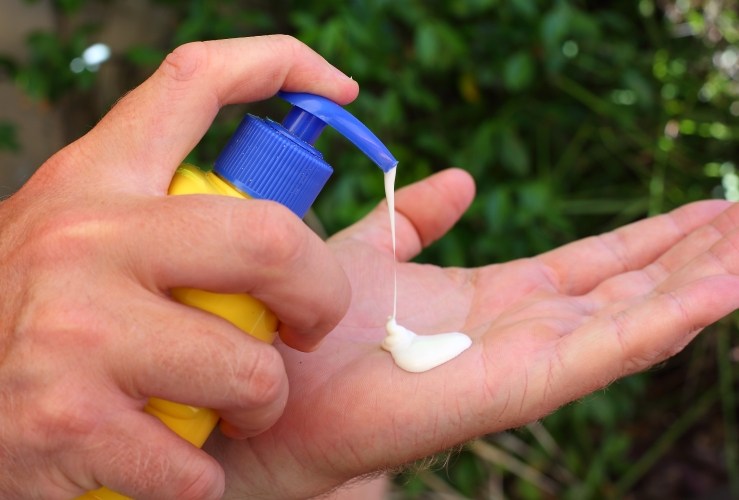 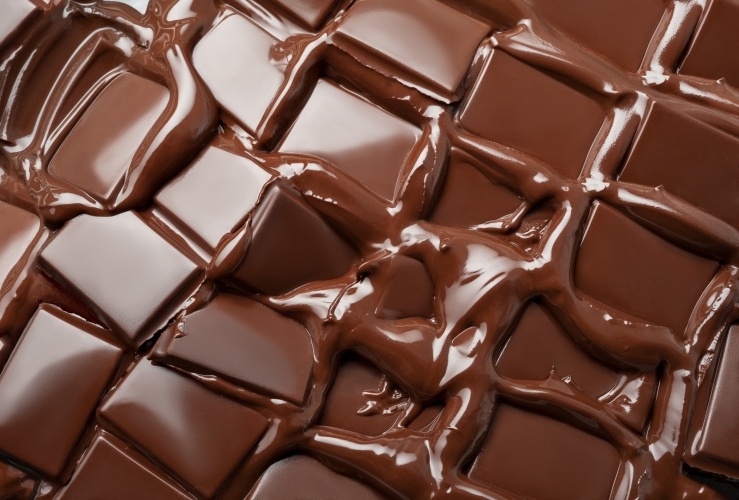 Melted chocolate has the potential to create a lot of mess - not to mention frustration because you can’t eat it. Plus, if you pop it in the freezer it tastes and looks rather odd. 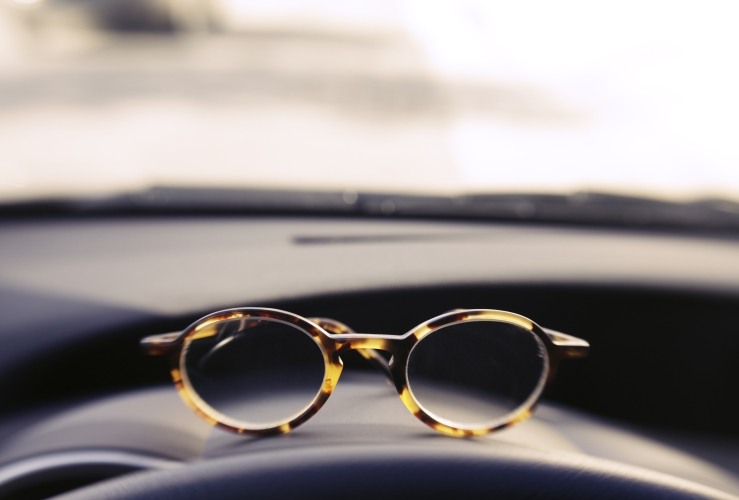 Frames can be warped by high temperatures, so take your spectacles with you when you park up.