Costing £11.50 a day (£10.50 with Auto Pay), the London Congestion Charge can amount to £2,500 a year - not a sum to be ignored. But with one of the following nine vehicles, you'll pay nothing for the LCC, and may also avoid the ULEZ (Ultra Low Emissions Zone) charge. If you often drive around London from Monday to Friday between 7am and 6pm, take a look at these wallet-friendly options. 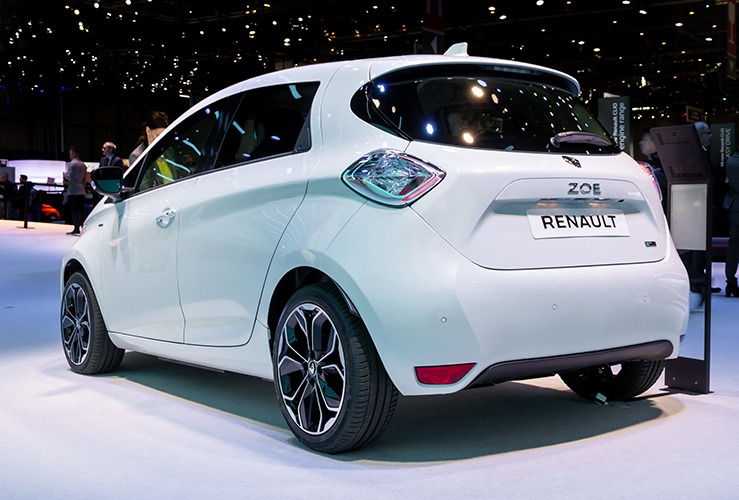 The Renault Zoe features a 80kW motor and a decent range of 186 miles. Fully charged the Zoe doesn't go as far as a Nissan Leaf e+, but costs a lot less. However, beware deals where you need to lease the battery, as this can significantly add to the cost. The small and nippy Zoe handles London's battered roads impressively well.

Now in its second generation, the Leaf is beyond an early-adopter showpiece; it makes a solid case for electric cars. The regular version claims a range of 186 miles, while the e+ version states 236 miles. However, in real-world driving, the range comes down a little for both variants. In city environs the Leaf is a real pleasure to drive, with auto-braking when you take your foot off the accelerator. And with no Congestion Charge, the lowest company car tax bracket, and zero VED, it's hard not to love the Leaf.

It's all but impossible to buy an SUV with Congestion Charge exemption, unless you choose an Outlander PHEV. It's low emissions also place it in the lowest company car tax bracket. For short urban trips it delivers excellent fuel economy (28 mile range on electric), but when switching to petrol for longer trips your costs will increase significantly. The battery pack also means you only get 5 seats instead of 7. However for regular London commutes it's a real winner.

At £60,000, the V90 T8 is hardly cheap, but with low company car tax and exemption from the Congestion Charge, the initial outlay is offset somewhat. In the upmarket hybrid estate segment, the T8 has almost zero competition. It boasts a range of 24 miles, which will be sufficient for many urban commutes, and a five-star NCap safety rating. It's also comfortable, and looks as luxurious as you'd expect for a 60 grand car!

A genuinely sporty Beamer that saves you money? That'll be the 330e. It features the incredible build quality you'd expect from a BMW, with the added benefit of an electric motor and a claimed range of 25 miles. In the real world this falls to about 10 or 15 miles, but the resultant savings can add up over a year. And of course, with emissions of 44g/km, you won't pay a penny for the Congestion Charge.

Arguably the most comfortable of all Congestion Charge-exempt cars, the 350e deals with London's potholes with consummate ease. Its 30-mile electric range keeps daily costs down, while it occupies the second lowest company car tax bracket. The £45,000 price tag is steep, but the model is nevertheless proving popular in this limited segment.

With a claimed electric range of 32 miles, the Ioniq Hybrid will keep daily commuting costs low, as will the frugal 1.6L engine. Add Congestion Charge-exemption, a nicely made cabin and a comfortable ride, and this is a great choice for London commuters. 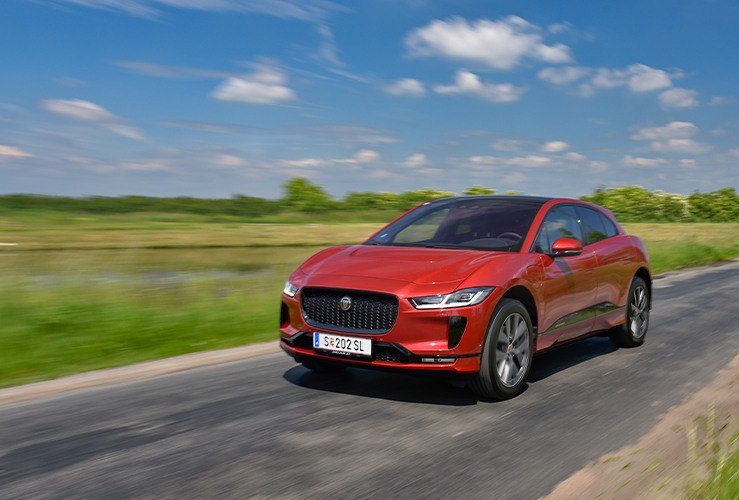 The I-Pace proves electric cars can deliver blistering performance (0-60 in 4.5 secs), while cutting emissions and costs. Range is claimed at an impressive 292 miles, although real-world driving won't match this figure. The starting price of £65k means no VED exemption, but you won't pay a penny for the Congestion Charge.