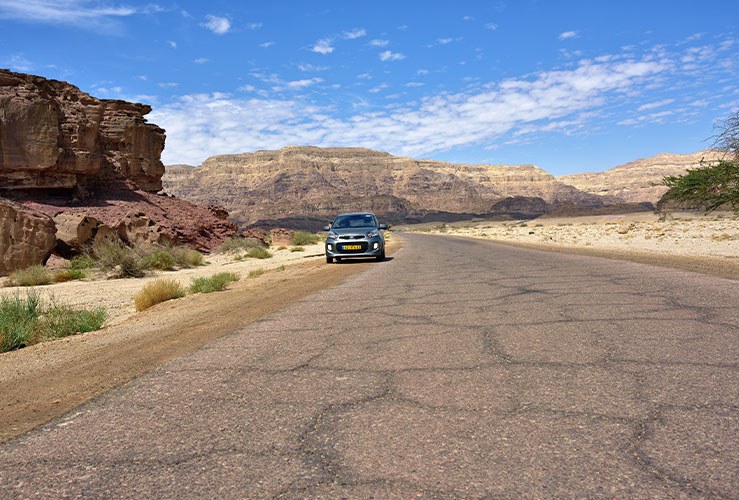 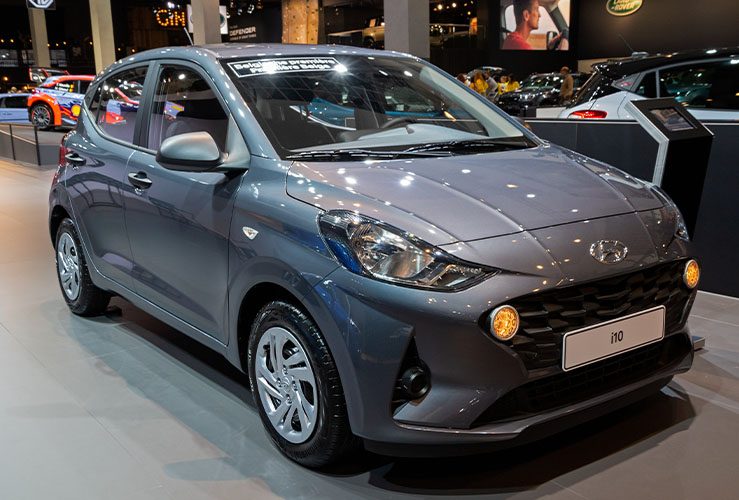 The latest generation of the i10 has benefited greatly from the previous two, with the former now boasting a higher degree of quality both inside and out. Its styling has also improved, alongside its level of practicality. The ride is comfortable if a little noisy, with the 82bhp engine delivering a good level of fuel efficiency. A sensible no-brainer of a choice for those seeking a reliable, practical city runabout. 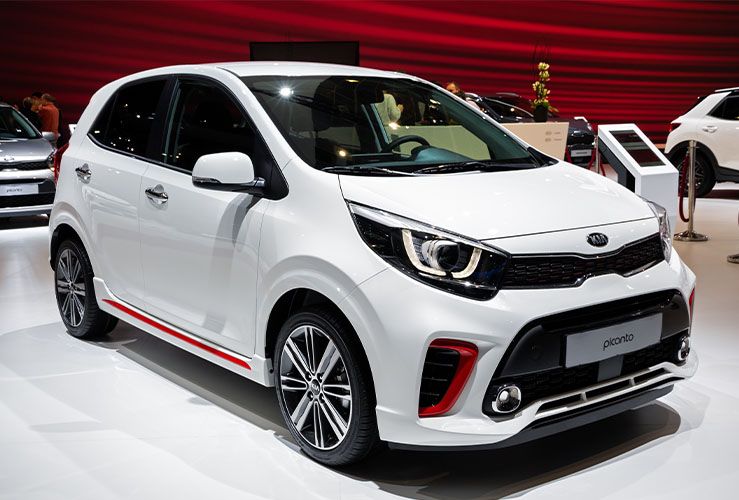 After several upgrades, the Picanto is now a more-than-decent car, able to handle Britain's pock-marked highways with ease - while looking pretty good to boot. Fit and finish have improved inside and outside the cabin, while standard equipment level is good enough for the price. While the entry-level 66bhp 1.0-litre engine feels a little underpowered, the top-of-the-line 1.0-litre turbocharged 3-pot unit is much more meaty.

The Ignis ticks pretty much every box: it's spacious, fuel efficient, great to look at and doesn’t cost the Earth. Given its size, interior space is almost Tardis-like, and while the cabin build looks a bit cheap, it'll doubtless be durable enough to withstand the rigors placed on it by young families. The Ignis is not the most refined of cars, but it delivers strong performance, fitted as it is with a 12v mild hybrid system. 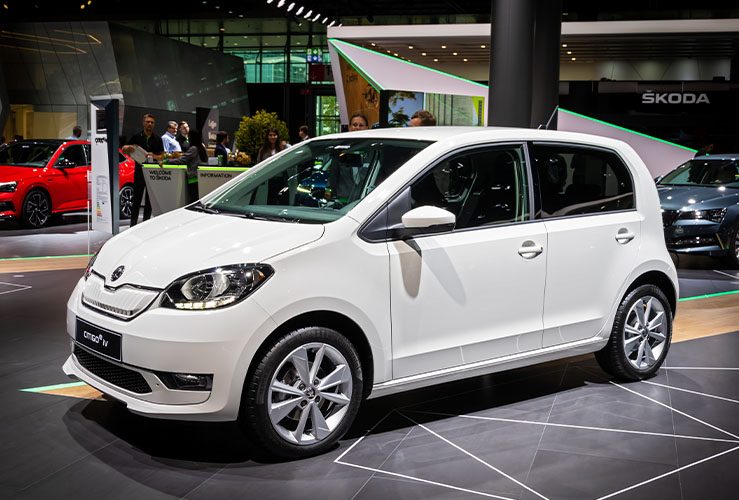 This Citigo is now only available in electric form, delivering up to 170 miles of range (120 in mixed real-world travel) aided by its 36.8kW battery. The electric drivetrain's istant torque makes this a powerful little number, and ride quality is comfortable over shorter distance. Longer runs in the countryside will start to grind a little, though, due to the weight of that battery pack. This is a superb car, and the best value electric option out there, but with a starting price of £17K, it slips down a couple of rankings. 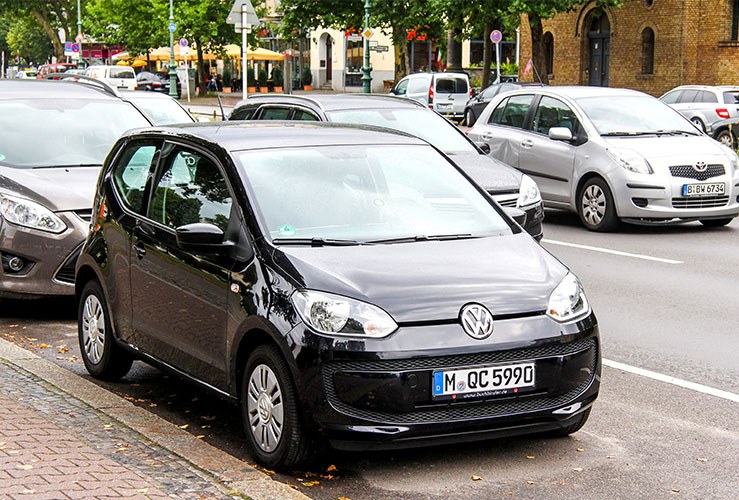 VW's smallest car doesn’t break the mould of the city car, but it's nevertheless a highly desirable choice. The entry-level combustion engine is the 59bhp variant - and, aside from the UP GTI, there is no other fossil-fuel option available. But the GTI model with its 113bhp turbocharged 3-cylinder engine and plucky handling, is a great choice (notwithstanding that price tag...).

Of course there are electric versions of the UP - the e-UP - but while frugal to drive, the access price of 20 grand doesn't match the expectations of most city car buyers. 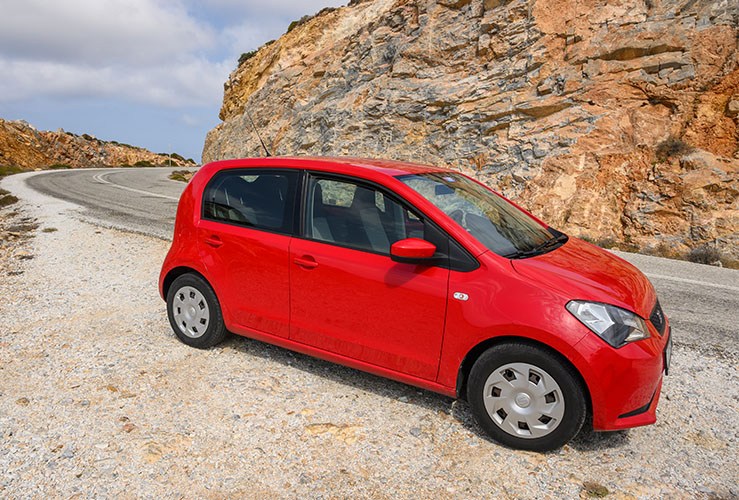 Cut from the same cloth as the Czech-built Citigo, the Spanish-made Mii is now also only available in electric form. It features the same 36.8kW battery pack and 82bhp electric motor. So what sets them apart? The Seat version is better to look at, arguably, but the range is slightly lower (160 miles compared to Citigo's 170 miles). And at £19,300, it's not cheap - although by EV standards it is more than reasonable. 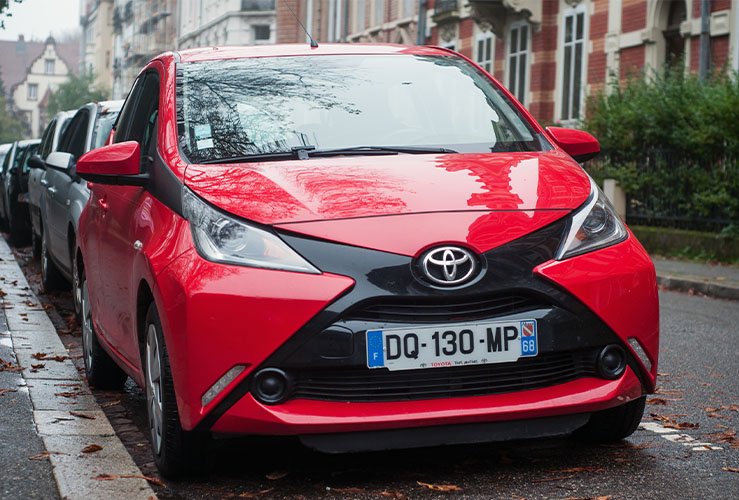 The Aygo's appeal was ramped up once more with a 2018 facelift, which also saw the engine souped-up from 68 to 71bhp. However, this humble 1.0-litre three-pot motor doesn’t compare too well to competitors' turbocharged models. That said, the off-beat exterior styling will appeal to many younger drivers, while the infotainment system has been upgraded, adding further appeal. 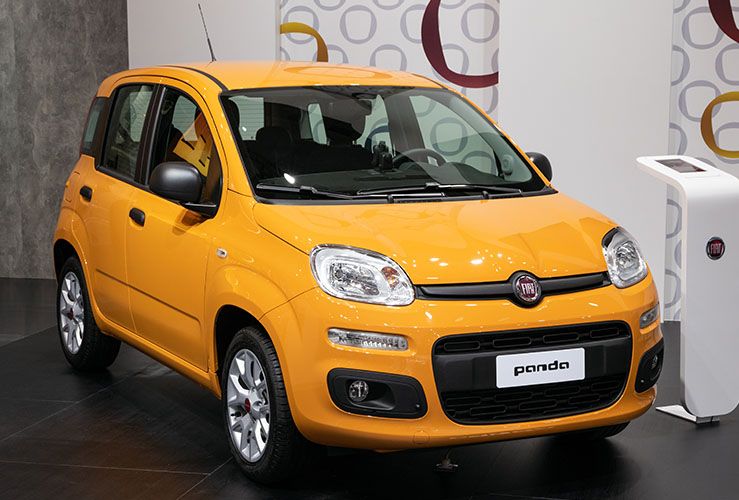 Now in its third generation, the Panda is starting to show its age - yet remains a rugged and practical choice for a city runabout. While fuel efficiency can't quite match the latest city car entrants, it is now available in mild hybrid form, which should cut fuel bills. There's also an AWD version. 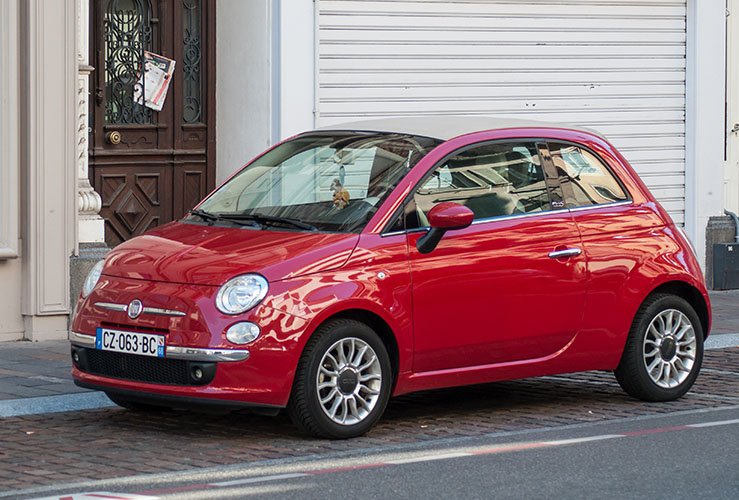 After 13 years on the market, the 500 still has a lot of appeal. The recently-added mild hybrid 69-bhp model has helped keep it relevant. Overall performance isn’t great compared to newer rivals, but there’s no denying the 500's charm. The imminent arrival of a fully-electric variant should help keep Fiat's 500 plant in Poland running for a good while yet. 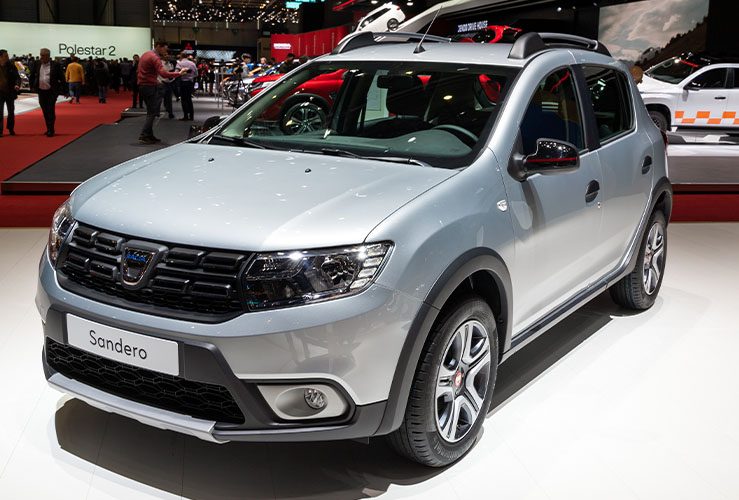 With its bigger footprint some might question the Sandero's inclusion in a 'city car' list, but the superlow price tag makes it relevant. The downsides include a dated cabin and a fair bit of body roll, while the entry-level version is very scant on equipment. However, if you add optional rear parking and sat-nav, it'll still cost less than £10,000, and that 89bhp turbocharged three-pot is more than capable for urban food shops and child shuttles.