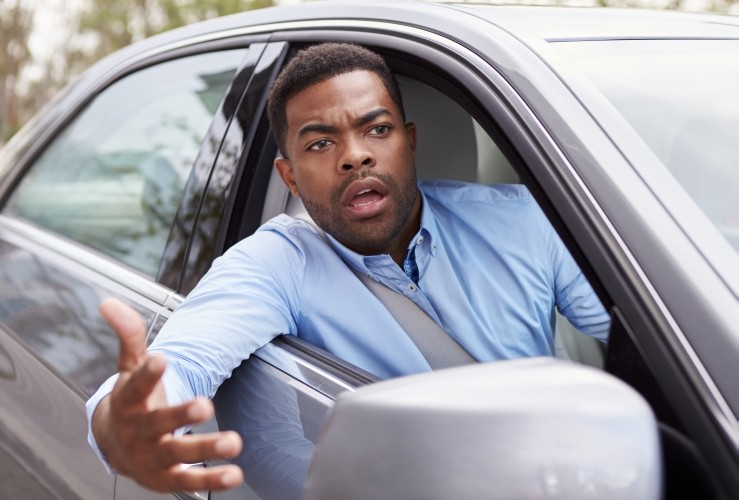 Driving – it can turn the most mild-mannered individual into a seething ball of fury. Perhaps it's our increasingly congested roads, or our ever-quickening pace of life, or the fact that road rage seems to breed yet more road rage.

Whatever it is, we can take it far more personally than it was intended. That person cut ME off; he/she wanted to ruin MY morning by failing to notice the lights had turned green.

That said, there are usually some understandable triggers for our anger.

Here are 10 pet peeves that you just might recognise...

When someone overtakes you and then maintains your speed. Did they just need to get in front of you to 'win'?

On the flipside, drivers who exceed the speed limit are a danger to themselves and everyone around them. Reducing speed or stopping in an emergency is a lot harder at 100mph. 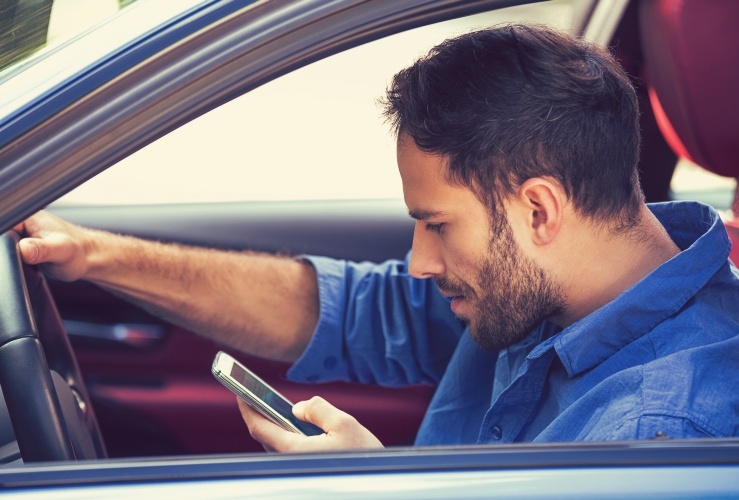 Those people who text, check their hair, fix their makeup, maybe even change clothes … aren't they annoying? Not to mention dangerous. In some ways, the modern car has become an extension of a person's home – but indulging in such activities makes it much harder to concentrate on the road. From March 1st 2017, the penalty for using a mobile phone behind the wheel is £200 and six penalty points. New drivers who commit this offence within two years of passing their test will lose their licence.

4. Not going fast enough on the motorway on-ramp

If you're ticking along at 70 and then a little hatchback pootles onto the motorway at 40mph, it can be a little aggravating – and somewhat dangerous.

5. Not being given the chance to merge with traffic

Conversely to the above point, if traffic is too fast and/or too heavy to merge with a motorway, the blood pressure can seriously rise. Why can’t they just let you on?

It feels intrusive and most annoying – and it can be very dangerous if you have to reduce speed suddenly. A 2-second gap should be maintained between all vehicles in order to give enough stopping time – and to avoid winding folks up! Since 2013 UK police have had the power to give on-the-spot penalties to careless drivers – which includes tailgating and middle-lane hogging.

7. Driving under the speed limit

In an ironic counterpoint to the above issue, driving too slowly can encourage tailgating. In order to keep the traffic flowing and people’s road rage locked up, it's a good idea to keep to the limit.

8. Driving too slowly in the fast/passing lane

This is motorway driving 101: those who want to cruise at lower speeds should keep in the left lane.

9. Drivers who cut you off

When a driver turns into your lane and then maintains a lower speed than you, forcing you to use your brakes. If they had no intention of driving at the speed limit, couldn’t they have waited a few seconds more for you to pass?

10. Signalling too late, or failure to signal at all 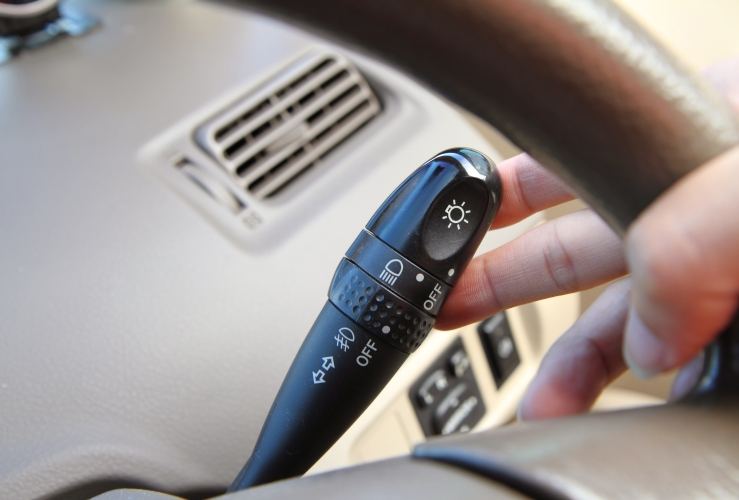 It’s an oldie but a goldie. We share the roads, so we have to communicate our intentions clearly to stay safe. One of the most important forms of this communication is early use of signals. And let's not get started on those who don't use them at all...

What bad driving habits annoy you the most? Let us know in the comments section.

Looking for your next vehicle breakdown cover policy? Click here to get a quick quote from startrescue.co.uk.

i agree with everything that has been mentioned

People who drive with their front foglamps on on a perfectly clear night - or, even worse, in the daytime. Oh, and those chavs with their Corsa 1.2 with a big bore exhaust!

What about people who DONT indicate on a roundabout?

As a retired international LGV driver with 26 years experience, plus several more years in UK, I would like to make a few suggestions/comments. Firstly, although it can be aggravating, as far as I'm aware there is no minimum speed limit, so try to have a little patience with that poor old guy in the hatchback... If your running late maybe you should've started earlier... One piece of advice I give to others is to expect the unexpected and treat everyone else on the road as a raving lunatic. Maybe that sounds a bit extreme, but with in excess of 2 million miles covered and 21 years no claims bonus it's worked for me. Talk about tempting providence eh...?

I agree with all the above i hate tailgaters they are the most ignorant agressive people on the road they think coz they have a new company car they own the road flashing there lights to make you move even if you cant get out the way coz theres another car i front of you think before you bully ither drivers on the road its not nice!!!!!!!!!

So frustratingly annoying that a parked car on the left kerb or a car in the left lane believes that putting their indicators on to show their intent gives them the right of way for the manoeuvre. Aghhh!! I am convinced this is how most minor accidents happen.

You did not mention mini roundabouts. Some do not slow down even if they cannot see cars approaching from the left. This happens on a regular basis in Bury, Manchester.

Agree wholeheartedly with all the comments ,especially the non indicators. I was beginning to think that they were not fitted in some cars anymore .It really gets my goat Grrrrrrrrrrr.

Several comments about those who don't indicate. I'm pretty sure one or two of those comments might have been posted by drivers who think they should indicate in respect of every move they make. Advanced drivers are taught not to make unnecessary indications. I could write a book on this having dealt with (by which I mean attended the scene of/investigated/prosecuted) over 1,650 road traffic accidents in the course of my police career, - but making inaccurate or misleading signals is FAR more dangerous. If you're maintaining a reasonable distance from another vehicle & they fail to indicate, there's a simple solution to avoiding any collision, although I often find myself muttering under my breath, "Indicate!" However compare that with the risk posed by a driver on a main road approaching a junction on the left, where a vehicle's stationary waiting to turn out onto the main road, - while indicating their intention to turn left but all along intending to go straight on. Or someone entering a roundabout indicating right, and failing to cancel the indicator as they leave the roundabout. In my book not indicating is a minor problem of which the aware driver is circumspect, - the by far greater danger is posed by those indicating misleadingly.