Few carmakers haven't added at least one model to the hugely popular crossover segment, but how to sort the wheat from the chaff? Here are our ten favourite crossovers for 2019... 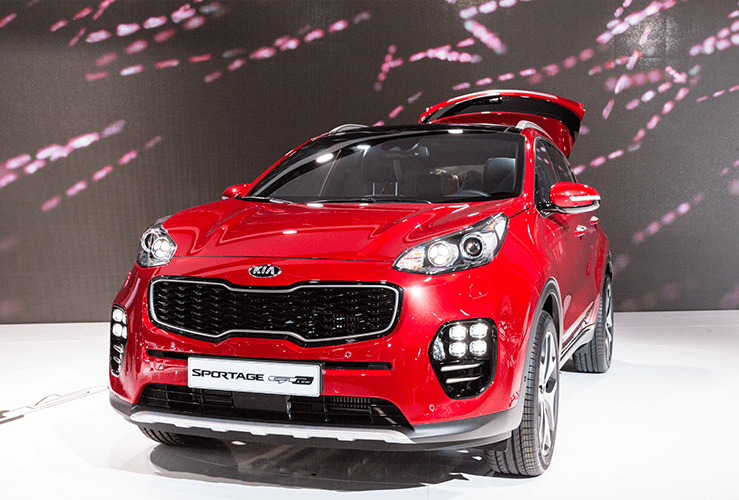 The spacious Sportage is Kia's attempt at emulating class leaders such as the groundbreaking Nissan Qashqai and the funky Seat Ateca. But the South Korean crossover, while offering a generous seven year/100,000 mile warranty, isn't quite in the same league as these illustrious names - being as it is burdened with tedious steering and a bumpy, noisy ride. 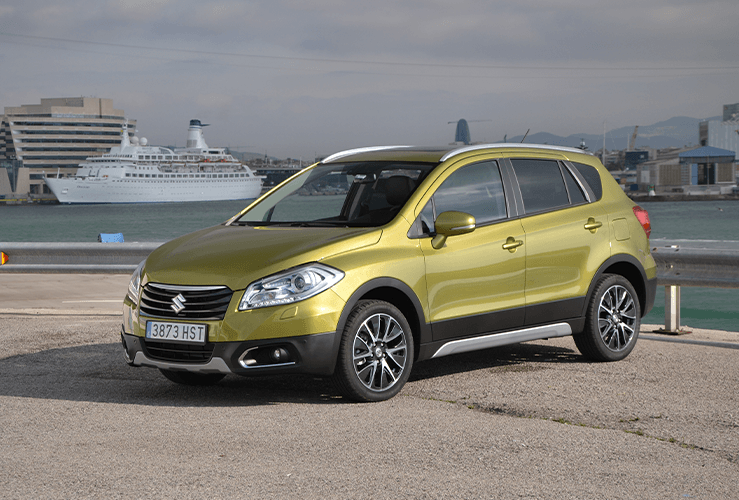 The entry-level S-Cross price tag of £17,499 is not to be sniffed at, but a lack of rear head room and a pernickety ride are. The cabin build quality reflects the affordable price, although the standard kit is more than decent. Handling is solid and the boot is big. 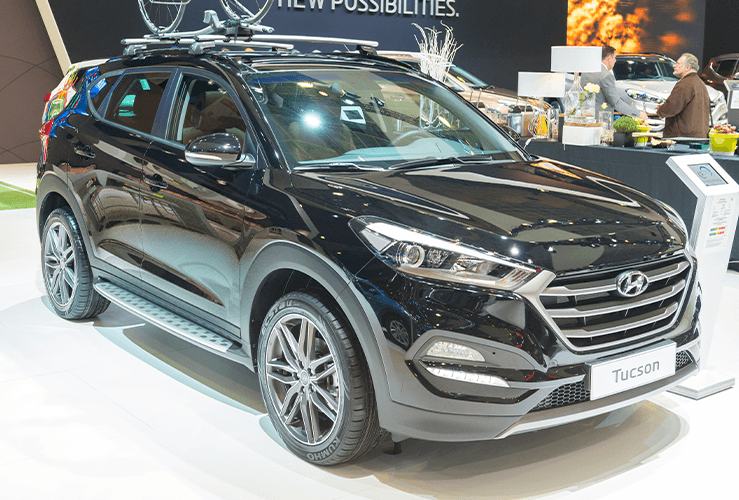 With its metropolitan exterior and its rather suburban interior, the Tucson is a hit-and-miss affair. The standard kit is generous, as is cabin space. There's also a five year/unlimited-mile warranty. But this South Korean crossover loses points for its so-so handling and ride, and real-world economy figures that bear only a passing resemblance to those claimed. 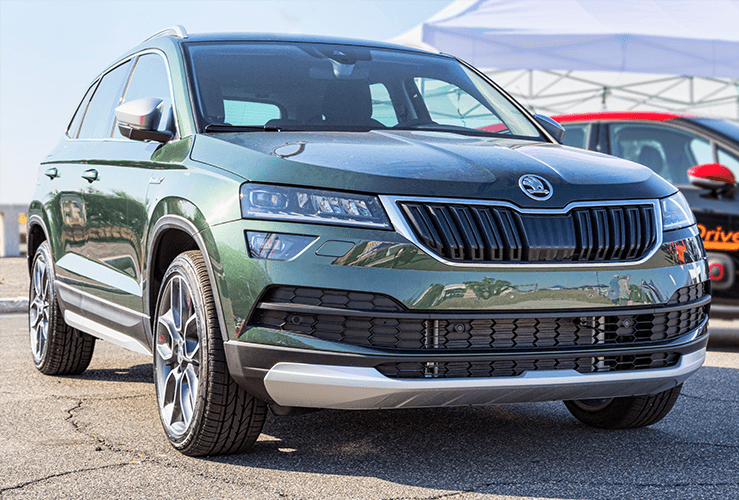 It doesn't quite have the presence of its predecessor, the Yeti, but the Skoda Karoq is a good-looking and competent rival to Western European crossovers. Indeed, this Czech-built offering shares a platform with more Westerly crossovers, the Seat Ateca and the VW T-Roc, and is a little hard to distinguish from the former. A comfortable and very affordable option that oozes practicality. 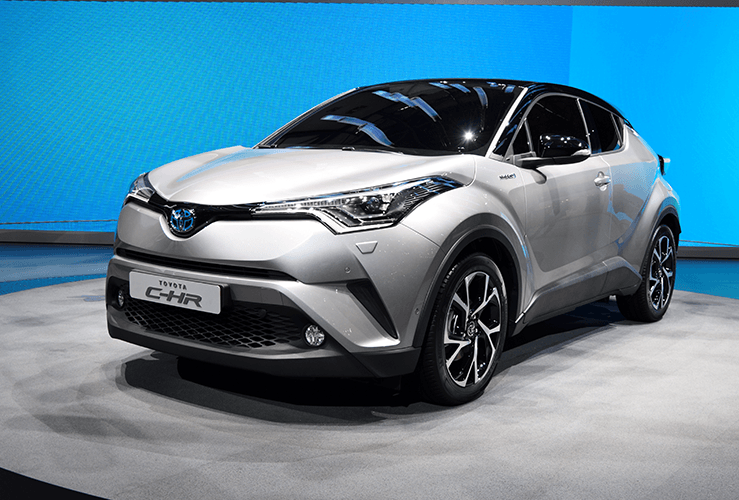 The C-HR's styling promises fun handling - and it delivers, albeit while feeling somewhat underpowered. The looks are the main draw here, although the sloping roof eliminates headroom for rear passengers. A number of rivals in this class offer better infotainment. 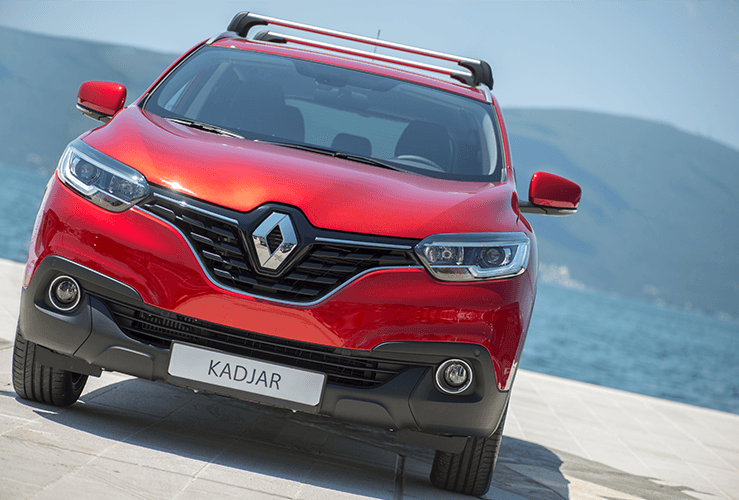 It may be a first cousin to the Nissan Qashqai, but the Kadjar doesn’t quite match up to the Sunderland-built game-changer. That said, it's still a competent ride, with plenty of space for family outings. It's also notably cheaper than the Qashqai in all guises and has had a recent design refresh. 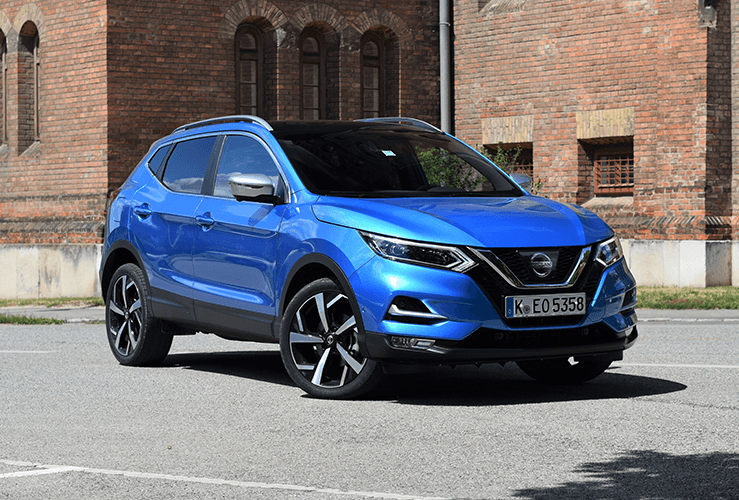 The VW T-Roc is more desirable and the Ateca more dynamically impressive, but this definitive crossover remains a real contender, thanks in part to a mid-life facelift. The first vehicle to be designed by Nissan Design Europe in London, the Qashqai is still built in its birthplace, Sunderland - although Brexit may yet put pay to that. 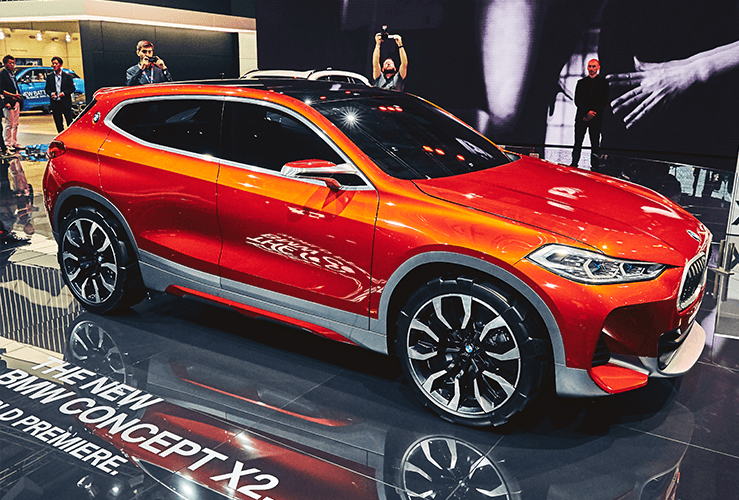 The pleasure of driving is front and centre with the X2, which is more reminiscent of a sporty hatchback than a crossover. Refined and powerful, the X2 is a pleasure to drive, although perhaps not as pragmatic as some options. 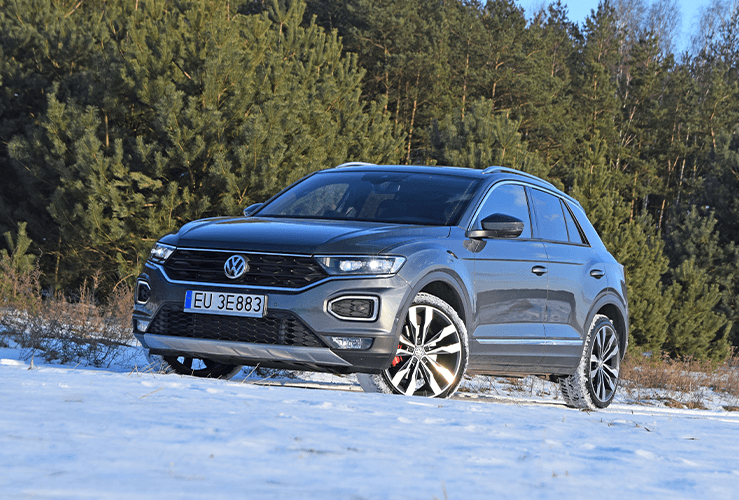 For its first ever crossover, the T-Roc scores well on most fronts. Striking looks, a quality cabin and hatchback-like handling make this a real winner. Seat’s Ateca is a little more fun to drive and scores higher in the practicality stakes, but if you prefer driving around with a VW badge on your motor, the T-Roc could be for you. 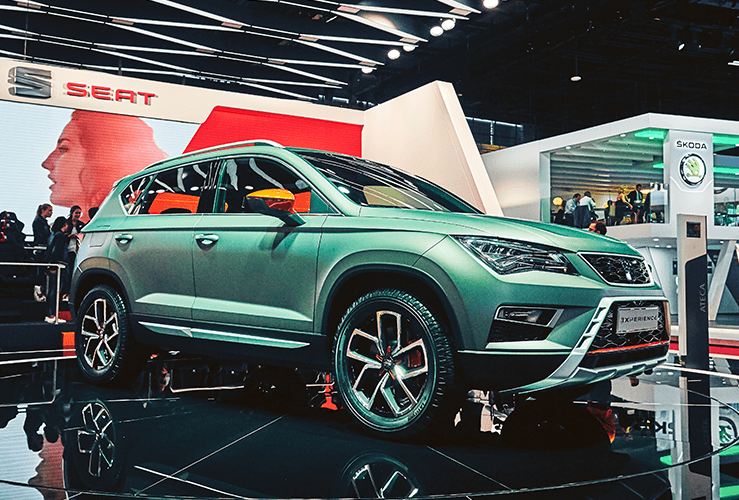 It's not overstating things to say the Ateca saved Seat's skin, a feat made more impressive by the fact it was the Spanish marque's first ever SUV. Great fuel economy, stylish looks, and bucket loads of practicality make this the supreme class leader. Entry level kit is a little tight, and the old industry dominator Qashqai has more refined engines, but the Ateca, for now, is the finest crossover your money can buy.