If you're in the market for a sports car in 2021, there is a fabulous selection to choose from. In this top 10 we've focused on purposes-built sports cars priced under £120,000 - so you won't find any limited-run hypercars here. 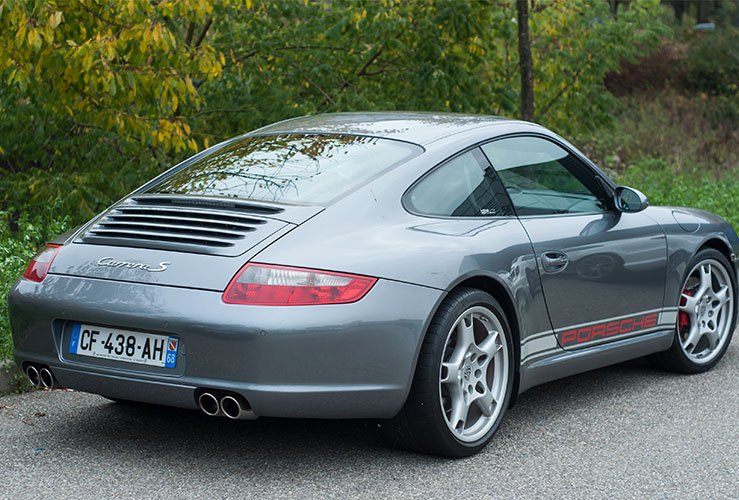 Few sports cars enjoy the pedigree of the 911, now in its eighth generation ("992"). You can choose between the rear-wheel drive Carrera S, or the four-wheel-drive Carrera 4S. Producing up to 420bhp, the 911's turbocharged engines don’t possess the grandeur of older models, but the handling is markedly improved. The latest incarnations of the 911 are great for tearing around the countryside on a Sunday afternoon as they are for everyday use. However, the 145 litre boot is modest at best, with the four wheel drive mode reducing this to 125 litres thanks to the extra mechanicals. 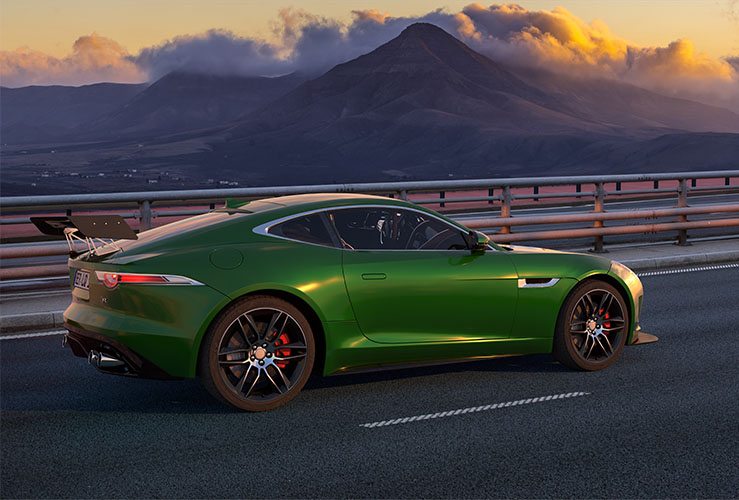 With its launch in 2013, the F-Type marked Jaguar's long-awaited re-entry into the sports car market. Available in a range of guises, this car suits a variety of pockets, from the entry-level £60,000 (300bhp) model, to the very latest R variant, which costs £100,000 and produces 567bhp. 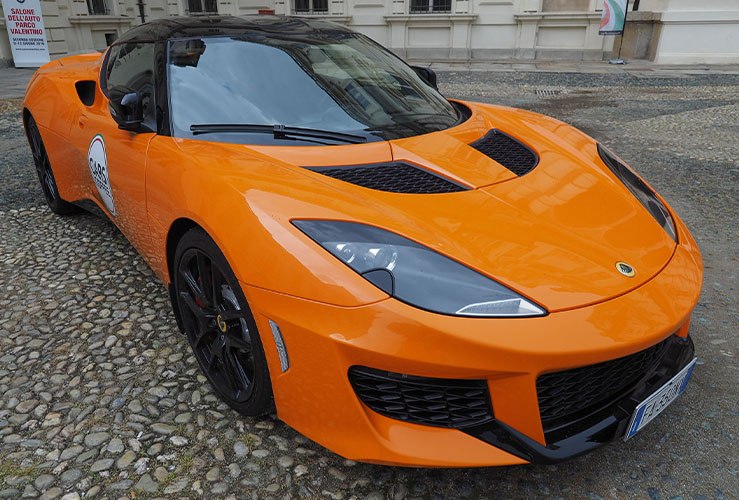 The Evora boasts a superb chassis and steering system, helping it to find a sweet spot between handling and ride quality. It's let down somewhat by a disappointing powertrain (430bhp from a Toyota V6) and transmission, as well as a cabin interior that doesn’t match up with its key rivals - galling given the £80,000 price tag. 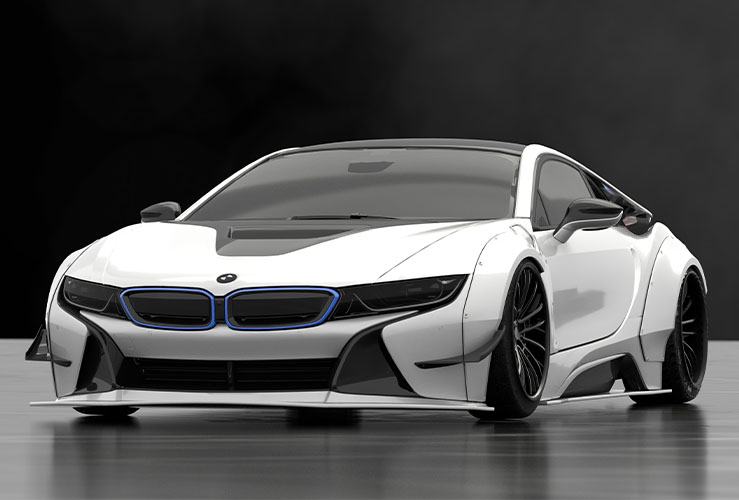 With its unique styling and plug-in powertrain, the i8 is a sport car of the future. Ironic, then, that it will be rolling off production lines for the last time very soon. For many, that's a great shame, for while this £100,000 sports car doesn’t offer the most dynamic handling, it is beautifully finished. 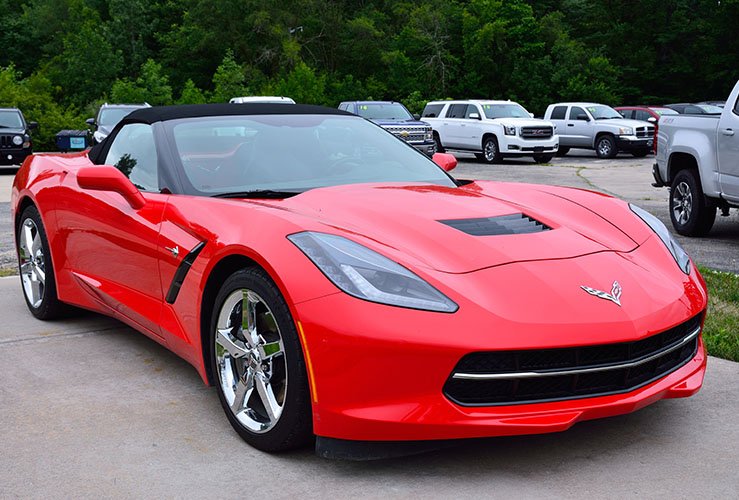 GM shifted the Corvette's engine from the front to the middle in this, its eight generation, putting it in line with what the modern sports car buyer expects. But it has paid off: The Corvette remains as fun to drive as it always has been, and if you happen to live in the USA, noticeably cheaper than a Porsche 718 Boxster. 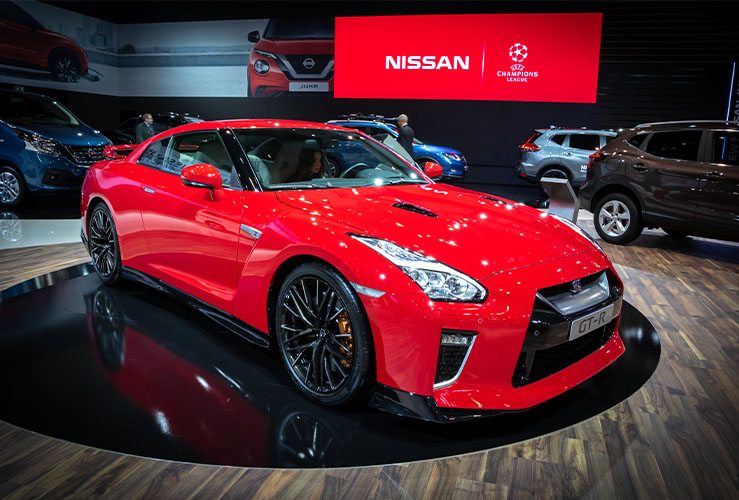 One might call the GT-R a sledgehammer wrapped in velvet - albeit not enough velvet. This £100,000 sports car is the ultimate Saturday-night high street racer, unashamedly built for any-condition speed. Nissan have tried to rein the beast in recently, making it a tad more luxurious and tad less rabid. 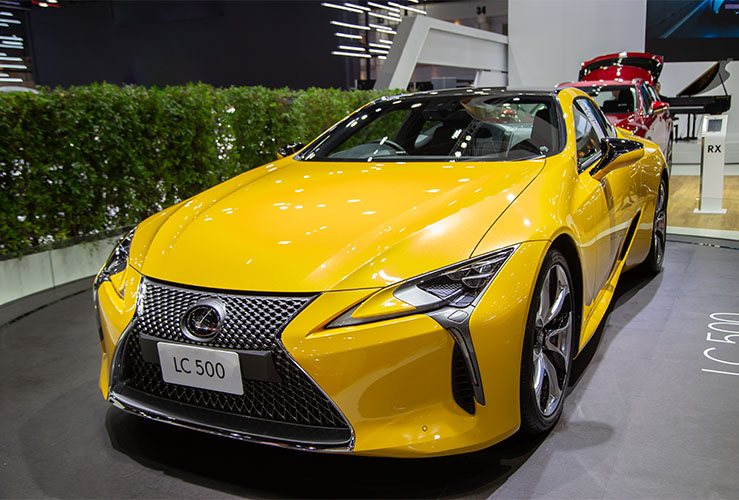 The Maserati Granturismo is a great sports car with a handful of galling issues, such as an uncomfortable seating position, or off-the-mark adjustable damping. Despite these shortcomings there will be sadness that this Italian stallion has come to the end of its production run; get one while you still can! 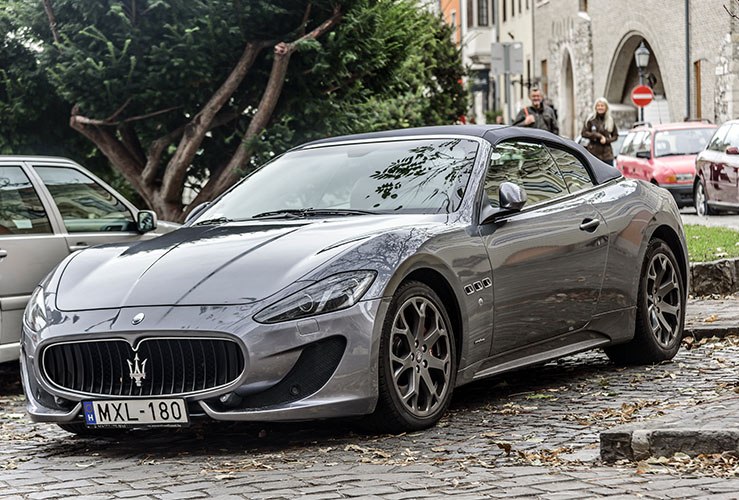 Aimed at the 2- and 4-door grand tourer segment, the LC is arguably better pitched against the Porsche 911 or Jaguar F-Type. The LC comes with a host of pros (highly agile on a smooth surface, luxurious interior) and a few cons (cumbersome handling, minimal storage space), but for many, the good significantly outweighs the bad.

An uncompromising sports car that was meant to help Alfa grab a piece of lucrative American Pie, the 4C was ultimately too uncompromising - on both sides of the pond. At £60k the 4C was also a little pricey given what else you could buy for the money (the Cayman, the Elise). That said, the 4C is a highly engaging drive with its turbocharged four-pot - but not one for doing the monthly grocery shop. 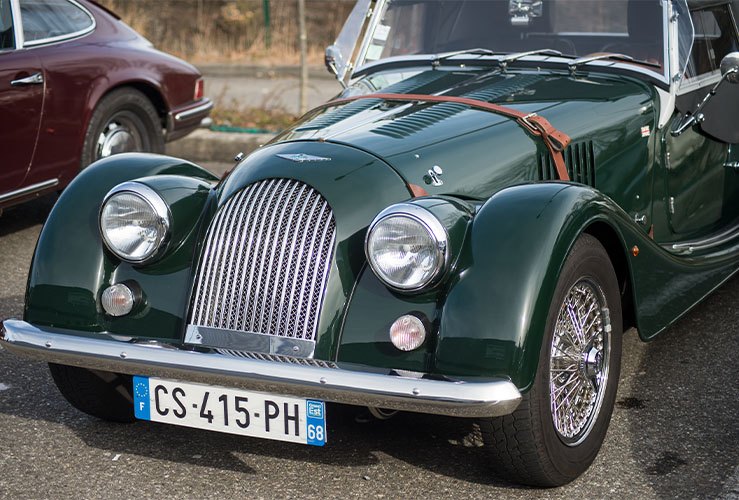 The Plus Six is the first fully-new Morgan for nearly 20 years, the firm having been bought out by private equity in recent years. The Plus Six is fitted with a turbocharged straight six petrol engine from BMW and offers a ride a good deal more comfortable than Morgans of old.