Top 10 countries with most cars per capita

The motor car continues to be an incredibly popular mode of transport - whether it be an electric, hybrid, diesel or good-old petrol engined machine. As well as getting people from A to B, cars are often viewed as status symbols - or simply ways to get rid of annoying excess cash. But which nation has the most cars per capita? Check out our top 10 to find out. 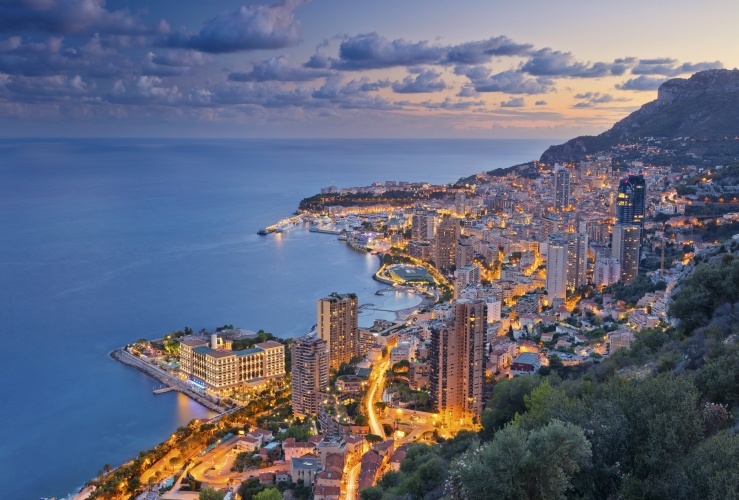 According to the latest figures available, there are 679 cars per 1,000 people in Italy. Perhaps it's down to a general love for the automobile, as evidenced in the production of beautiful cars from the likes of Ferrari and Lamborghini. Or perhaps they never got round to selling their old ones?

Edging out the Italians are the Maltese who, it appears, much prefer the private motorcar to anything so dull as a bus or a bicycle. Some estimates suggest cars will outnumber people in Malta by 2030.

Covering just 2,586 km², you wouldn't imagine Luxembourg has much in the way of parking space. Well, the latest stats suggest otherwise. This tiny country's sizeable car ownership figures may have something to do with its mind-boggling per-capita wealth.

You're as likely to be asked the time by a wallaby wearing a corked hat than see an Australian on a bus or in a train - at least when you clock the above stats. It's a pretty big place mind, so we're guessing the car is a necessity for many.

Forget cod fishing, forget hopping into sulphurous lagoons or fretting over volcanic ash clouds; you're much more likely to see an Icelandic in a motorcar, judging by these stats. They love 'em.

So you thought Luxembourgers had limited off-road parking? Check out the size of Liechtenstein: 160 km². Somehow, however, they've made position 5 in our top ten. And yes, they also couldn’t think of anything else to spend their surplus cash on.

Ah New Zealand, the land of majestic mountains, sparkling clean rivers, fresh air and … cars. But just who is buying all these motors? We reckon it's the sheep.

This is perhaps one of the less surprising entries on our list: According to the latest data, there are 255,009,283 cars in the soon-to-be-former-signatory of the Paris Climate Agreement.

Yes, they've got a rubbish football team, but no, they don't really care. Why? because they all drive Bentleys and Ferraris. Probably. The huge level of car ownership is even more staggering when we remind you that Monaco is a mere 202 hectares in area. The traffic wardens must be crying into their caviar.

The easiest team to beat on FIFA ‘17 they may be, but try to ridicule the average San Marinan with this fact and he'll probably point our his shiny Porsche. Or more likely, his two shiny Porsches - because somehow there are more cars than people in this tiny enclave.

Despite having to shell out en-masse for elaborate royal weddings, exiting large trading organisations, and buying their own body weight in Yorkshire puddings and mushy peas, the average Briton still has the pecuniary wherewithal to own 0.519 cars. (I think I saw one of those on the way to work - ED)