What is the most popular car colour In the UK?

When it comes to the UK's favourite car colours, it's a bit of a grey area. 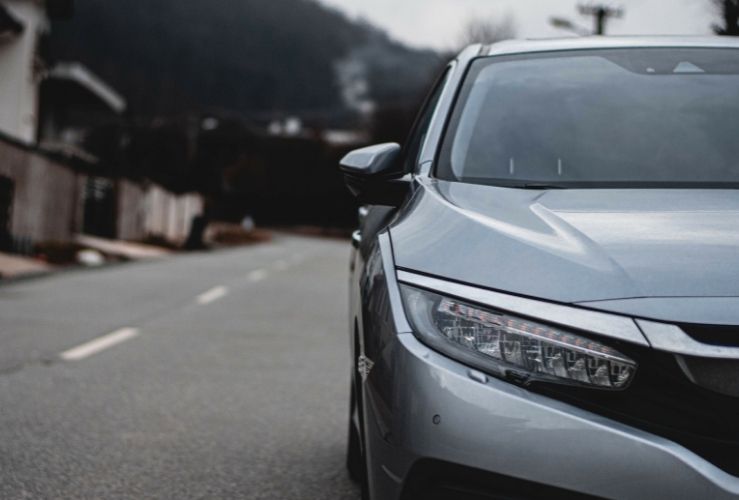 Whilst the most common car colours in the UK are made up of a medley of monochrome, just how popular are these three car colours?

Well, a whopping 61.6% of new cars in 2020 were painted in these three rather austere shades, according to data from the Society of Motoring Manufacturers and Traders (SMMT).

"2020 was a pretty dark year for the automotive industry and having grey as the top new car colour probably reflects the atmosphere," said Mike Hawes, SMMT Chief Executive, referring to an annus horribilis of Brexit, lockdowns and economic uncertainty.

Colour psychology of the top three most popular car colours

When it comes to the most popular car colours, colour psychology could certainly have a part to play in the colour choice of your vehicle.

Grey may be associated with stability and reliability, while black is linked to luxury and sophistication.

The popularity of white has been connected to the "Apple effect", and the clean, tasteful elegance of the Californian computer giant. 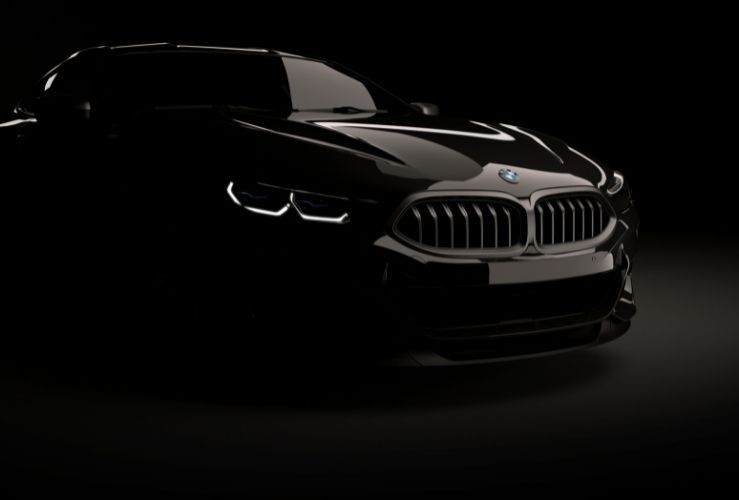 What are the 10 most popular car colours in the UK?

Overall, there were 106 different distinct colours registered throughout the year with the least popular colour nationwide being maroon.

The Isle of Blue?

A handful of areas in the UK bucked the trends for the most popular car colour, by favouring more vibrant colours.

The Isle of White (despite its name) favoured blue, as did the Borders.

Leicestershire in the pink

Some other interesting anomalies include Leicestershire, which snapped up a whopping 23.7% of all newly registered pink cars in the UK, and the daring West Midlands, which brought the largest share of orange motors.

Blue, often associated with "open spaces, freedom, intuition, imagination, inspiration, and sensitivity", has fallen out of favour since 1999, when it was the most popular car colour - although it has appeared in every top 5 in the last 20 years. 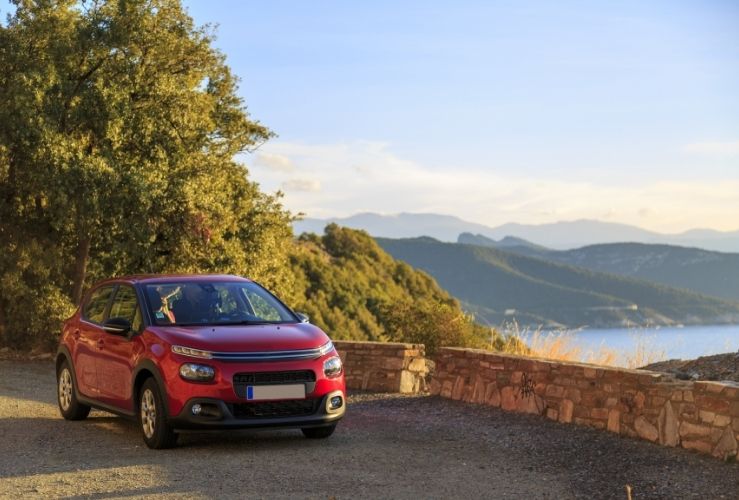 when it comes to the UK’s most popular car colours, coming in fifth to blue’s fourth six times in the last seven years.

Why are red cars not as popular as they once were?

With red cars, the paint is more likely to appear faded faster than some other choices of paint colour, which could be part of the reason why red cars have waned in popularity over the last few years.

Why do red cars fade?

Most experts agree that the fading of the red paint of a car, depends largely on how much the individual vehicle is exposed to sunlight and damaging UV rays.

Although this is an issue usually associated with cars in hotter climates, it can be an issue in the UK.

With Brexit and the pandemic to contend with, UK carmakers (and importers) need to ensure they have popular shades and colours available to showrooms.

After all, one study suggested nearly 40% of new car buyers would choose another brand if the model they initially wanted was not available in the colour of choice.

More generally, 85% of customers "report colour has an influence on their decision to buy a product".

To a degree it seems the colour of a car may sometimes trump things like high safety ratings and impressive fuel economy; what’s on the outside really does count.

Many factors can influence a motorists choice of car colour, These can include:

In addition, those in warmer climates tend to choose lighter coloured cars, possibly to reflect the heat.

Perhaps it's no surprise that Brits, plagued by such changeable weather, have chosen the ultimate middle-ground shade - of grey.