Top 8 Most Perilous Race Tracks on the Planet

One of the reasons people enjoy racing is that it is, quite simply, very dangerous. Thankfully, the perils facing both driver and spectator have been to a degree mitigated over the decades, but such a high speed activity will never be completely safe. Here we look at the top eight most dangerous race tracks, some of which you can actually drive on yourself. 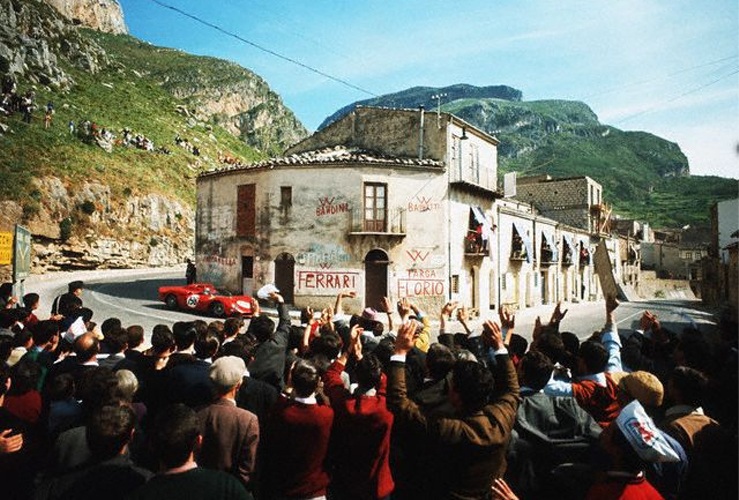 Italy's four-wheel answer to the Isle of Man TT, Targa Florio on the island of Sicily started out in 1906 and was discontinued in 1977 - because of how dangerous it was. The 45-mile track features mountains, buildings and spectators. As cars got faster in the 60s and 70s, the accident toll began to mount, and included two fatalities. Australian racing car driver Helmut Marko called Targa Florio “totally insane”. 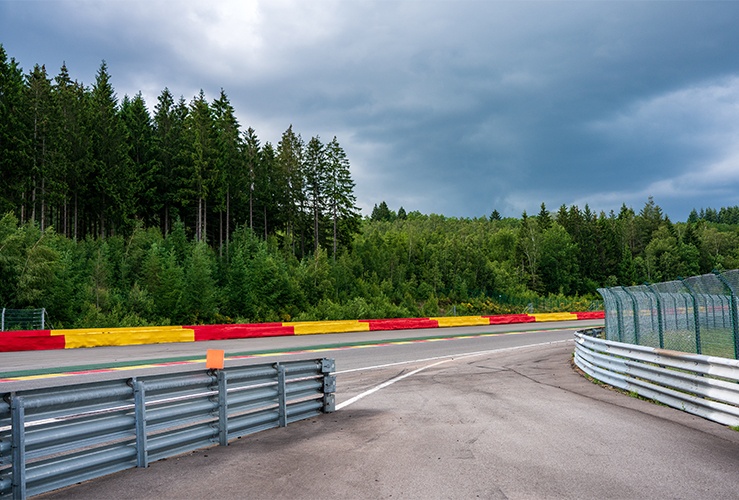 The old Spa-Francorchamps race track in Belgium was once regarded as the fastest in Europe. It was also thought of as one of the most dangerous. Back in the Twenties and Thirties it was partly composed of public roads, which meant it had all manner of obstacles - lampposts, trees, houses, and spectators among them. In 1960 the track took the lives of British F1 drivers Chris Bristow and Alan Stacey, although the latter died because he was hit in the face by a bird. Today the track has been made much safer, while parts of the old track are still public roads. 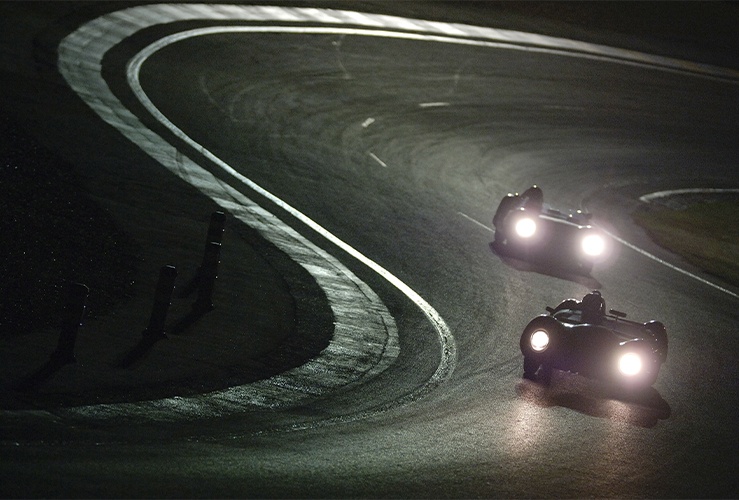 Any track that allows you to reach almost 260mph is surely going to be dangerous. Loved and feared for its infamous four mile stretch, many people sadly died on this track. The worst accident occured in 1955 when Pierre Levegh's Mercedes crashed at 125mph, killing 83 spectators and injuring 120. 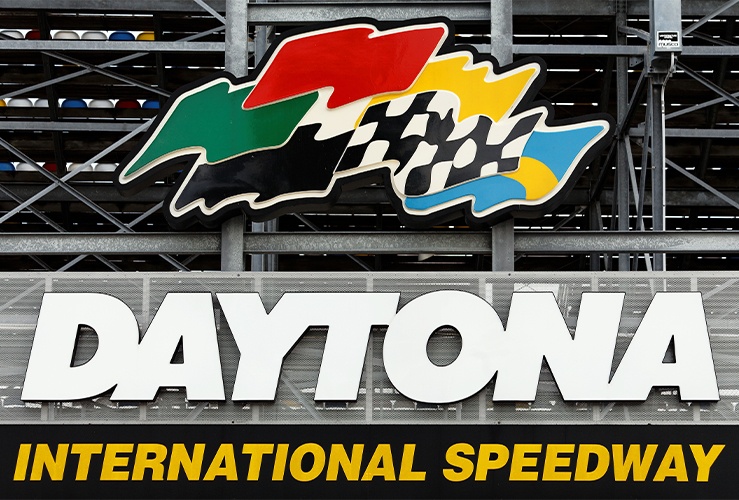 Thrilling though it may be, the steeply-banked Daytona NASCAR track is one of the planet's most dangerous, having claimed the lives of 28 people - including the revered Dale Earnhardt, who crashed on the final lap of the 2001 Daytona 500. Earnhadt perished when his car struck a wall. 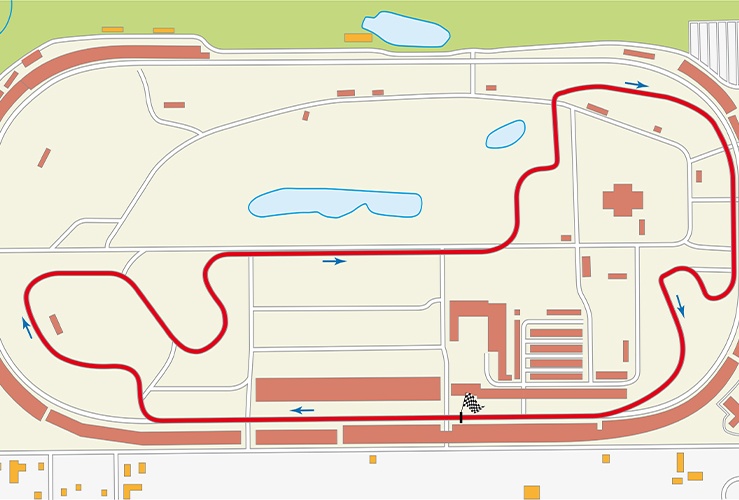 This track has a long, proud - and dangerous - history. Opened in 1909, it was the second oldest banked oval track to be built, after Brooklands in the UK. Sadly, 43 competitors and seven spectators have died in total. 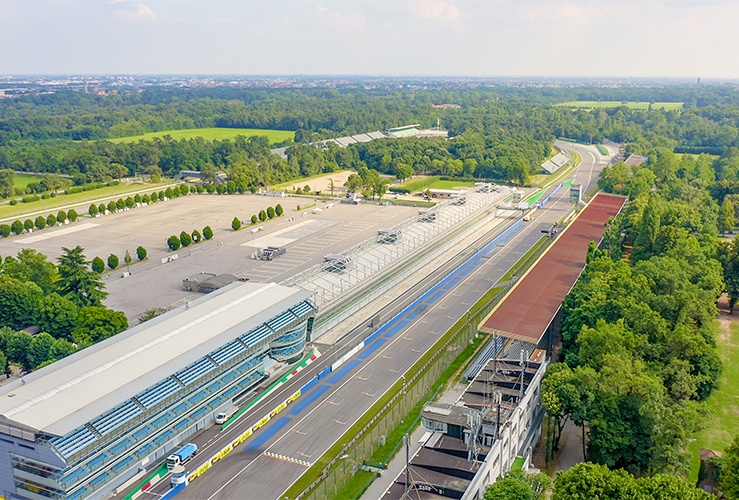 The infamous Monza circuit in Italy has seen no fewer than 52 drivers and 35 spectators perish. The biggest loss of life occurred when Wolfgang von Trips died in a high speed crash in 1961 - in which 14 spectators also died. A ban on F1 cars was put in place soon afterwards, and remained so until the track could be made considerably safer. At one time, it even crossed itself, making it incredibly dangerous. 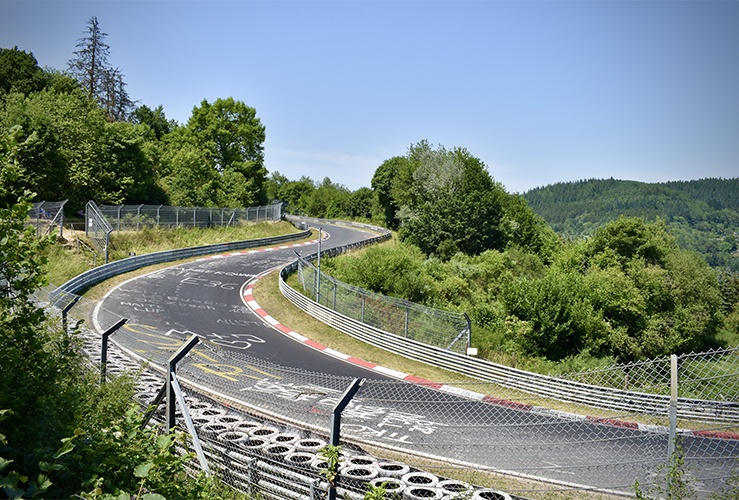 Anyone - in any car - can have a go at the Nurburgring, for just 25 euros per lap. Given the world's top supercar makers also come here to test their wares, it’s cheap at half the price. But with all those amateurs comes a high degree of risk. Between three and 12 people die here every year - and that's just the public sessions. Navigating 12.7 miles and 73 corners is trickier than it seems on the TV. 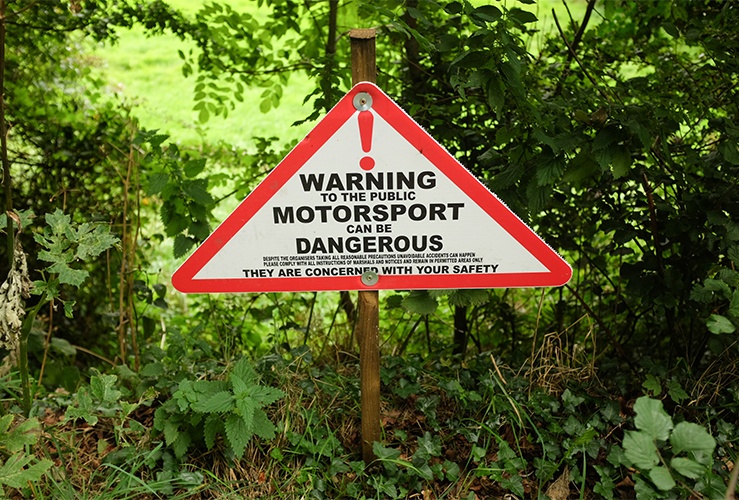 For such a safety-conscious nation, it's perhaps surprising that the Isle of Man TT still goes ahead. But then again, the Isle of Man isn’t quite Britain. Sadly, many drivers have perished on the winding roads of this course, which if one includes the Manx Grand Prix and amateur races, reaches a staggering 260 since 1907.