For most of us, a "car collection" might be a Saab 9000 parked beside another Saab 9000 that broke down in 2003, but is good for spares. For the super-rich, however, an amazing car collection is a collectible car list so long they can't easily be recalled.

Don't forget, it's only called hoarding if you don’t have enough storage space - and these folks definitely do.

Here are the top 10 most expensive cars owned by car collectors as of 2020. 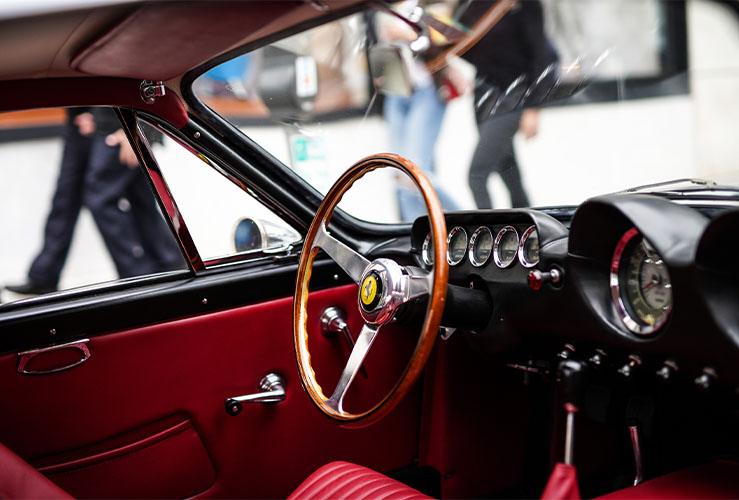 When Mason isn’t in the stadium progressing rock with his Pink Floyd band mates, he's probably driving a car. With over forty costly classics in his garage – including a Bugatti T35, an Aston Martin LM18, a Ferrari 213 T3 and a Porsche 962 – he has a lot of driving to do. 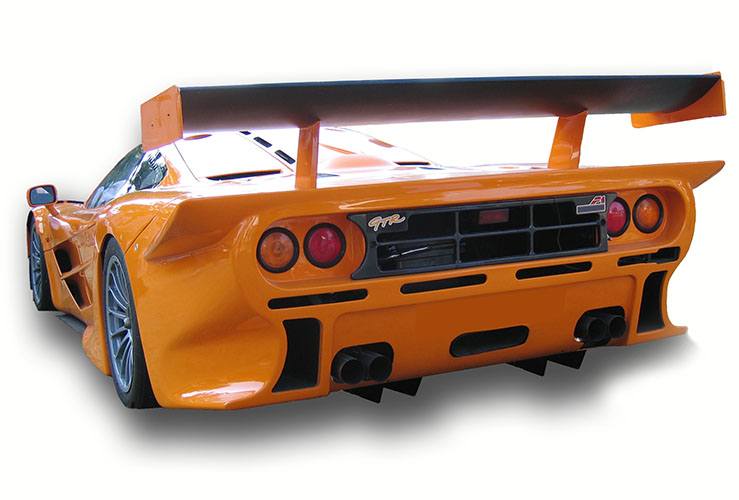 When rapper Wyclef Jean isn't being confused with Westcountry detective Charles Wycliffe, he's probably deciding which of his 40 cars to take for a spin. The Haiti-born hip-hop sensation  has a truly impressive collection, including Mclaren F1, Ferraris, Pagani Zondas, Cadillacs and Humvees. On an interesting side note, he also has a customised Hummer with its own fish tank. 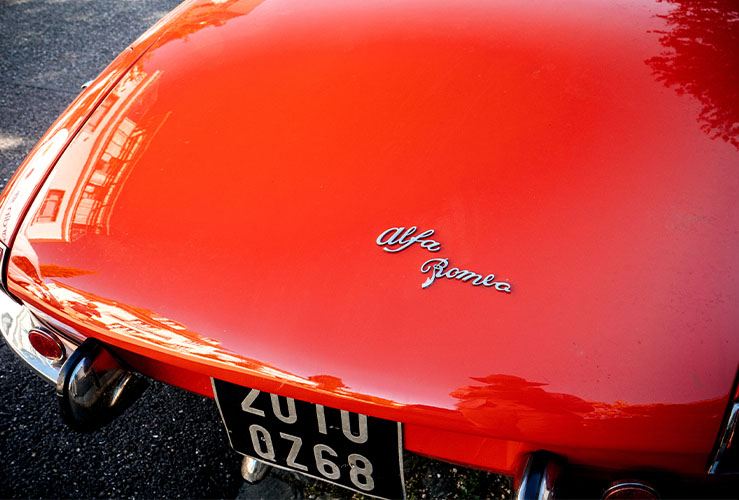 When Ralph isn't designing another expensive polo shirt, he's probably driving one of his expensive cars. He has more than 60 sporty numbers to choose from, including Ferraris, Alfa Romeos and Jaguars – and pretty much all of them are red. 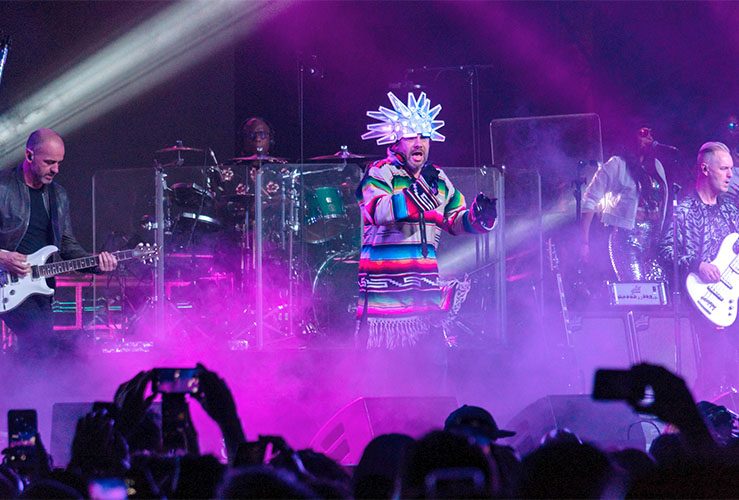 When Jay Kay isn’t wearing one of his many hats, he's probably driving one of his many cars (if he can find the right set of keys). Of his 68 cars – which include Rolls Royces, Lamborghinis, Mercedes, Bugattis, Maseratis, Chevys and Aston Martins – many are coupes, probably because he doesn’t want to squash his hats while driving. We just hope he gets them on tight. 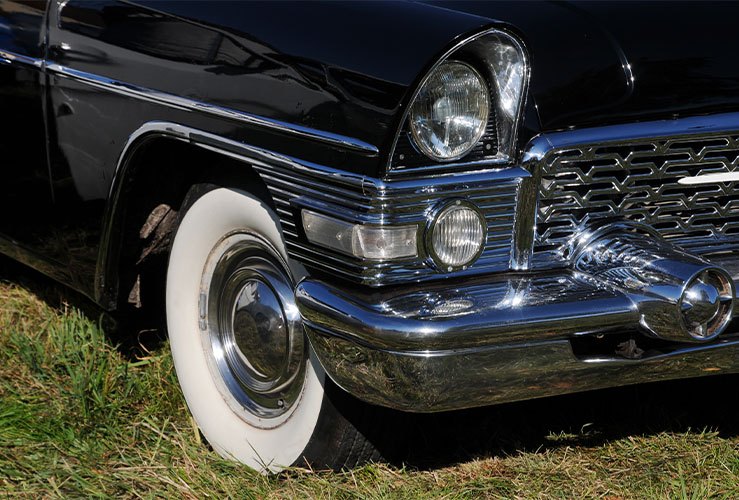 When Dmitry Lomakov isn't being an obscure Russian, he's probably trying to fix one of his 120 obscure Russian cars. These antiques are housed in a special automotive museum in the Russian Federation. The passionate petrolhead's prized autos include a rare 1977 Chayka GAZ-13. Dmitry also managed to lay his hands on Adolf Hitler’s very own Mercedes Benz, Hermann Göring's Horch 853 limousine, and Goebells’ Mercedes-Benz 540K. 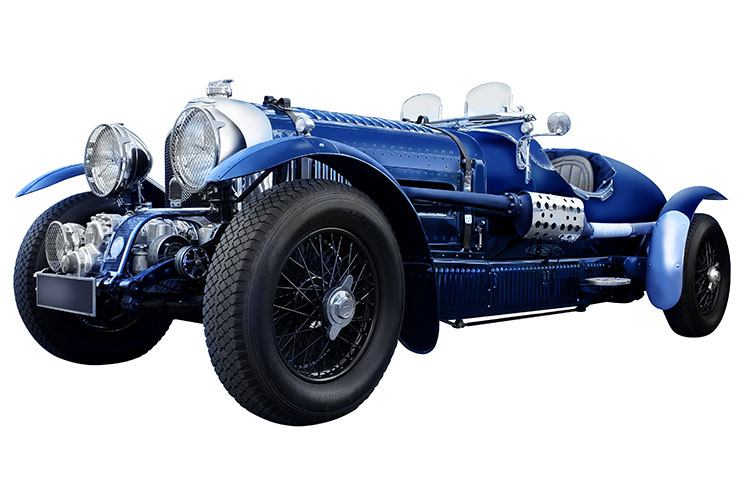 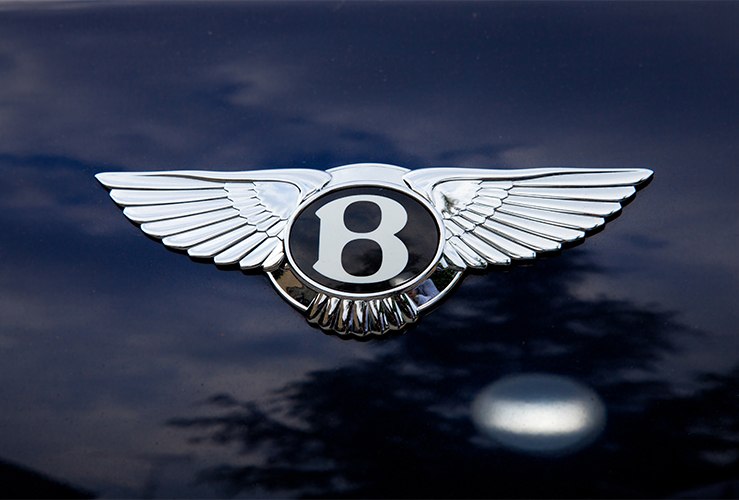 When Mukesh Dhirubhai Ambani isn't counting his $72bn fortune (making him the richest man in Asia), he's probably driving one of his 168 cars – or perhaps getting someone else to drive one while he sits in the back. Clearly, when you're deciding which Bentley, Maybach, Bugatti or Mercedes-Benz to buy - just buy them all. 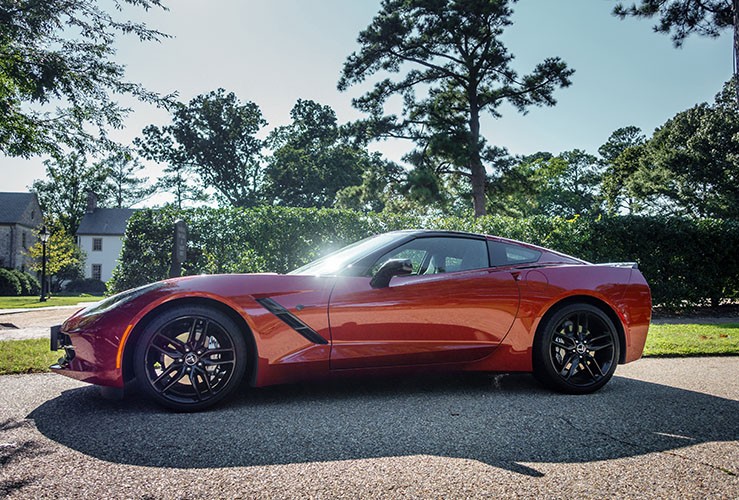 When Ken Lingenfelter isn’t wishing he had a few more cars than Jay Leno so he could beat him on this list, he’s probably driving a car. His 40,000 square foot garage contains lots of them, including US muscle cars such as Corvettes, Mustangs, alongside European supercars from marques that include Bugatti and Porsche. 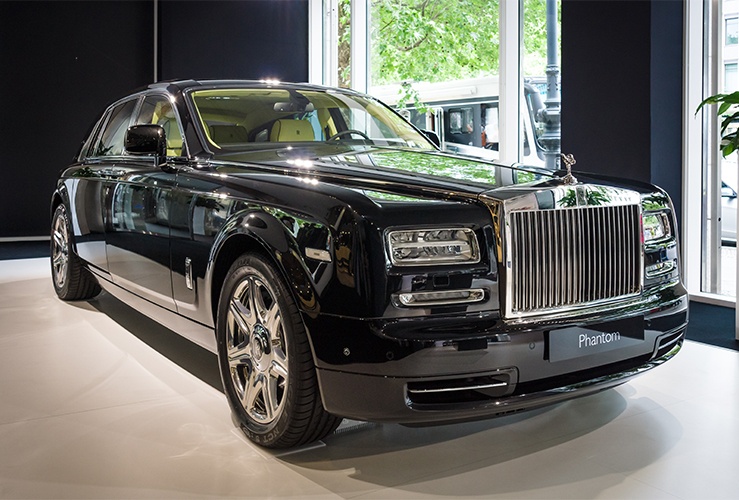 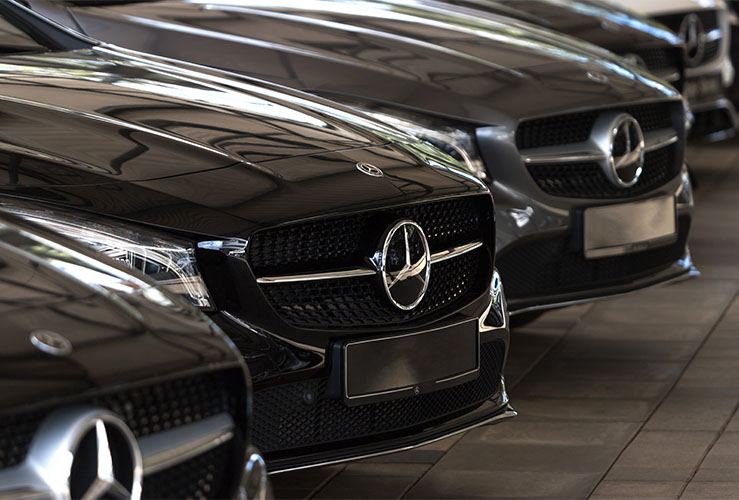 While many people think Sheikh Hamad Bin Hamdan Al Nahyan calls himself the "Rainbow Sheikh" because of his collection of Mercedes S-Classes in every colour of the rainbow, it's actually because it’s quicker to say. He also owns a Mercedes monster truck and the world's largest Bedouin Caravan (comprised of Jeeps). He has helped fund his collection by being a billionaire member of Abu Dhabi’s ruling elite.

1. Sultan Hassanal Bolkiah - Plenty of fuel in the tank 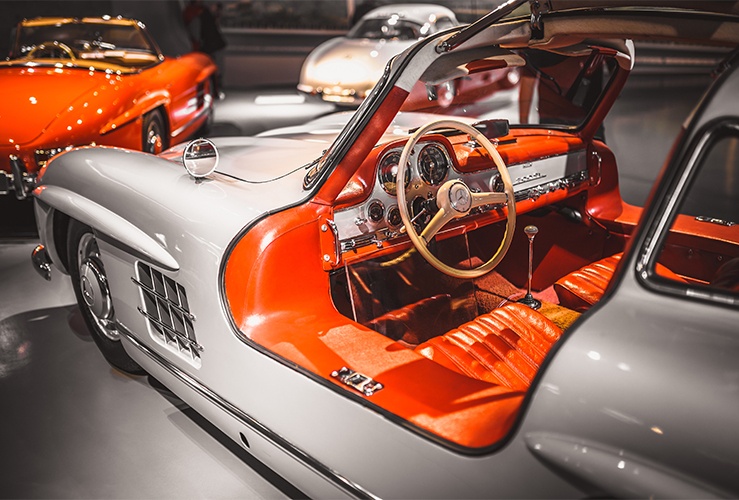 When Sultan Hassanal Bolkiah isn't busy driving one of his 7,000 cars, he's probably wondering if a sensible Volvo XC60 might have sufficed. With 574 Mercedes-Benzes, 452 Ferraris, 382 Bentleys, 209 BMWs and 179 Jaguars (among many others), if the Sheikh drove a different car every day from now on, it would take him 19 years to go through his entire collection.

Wondering what 10 of the best car adverts ever made are? Read here.