The problem with electric cars 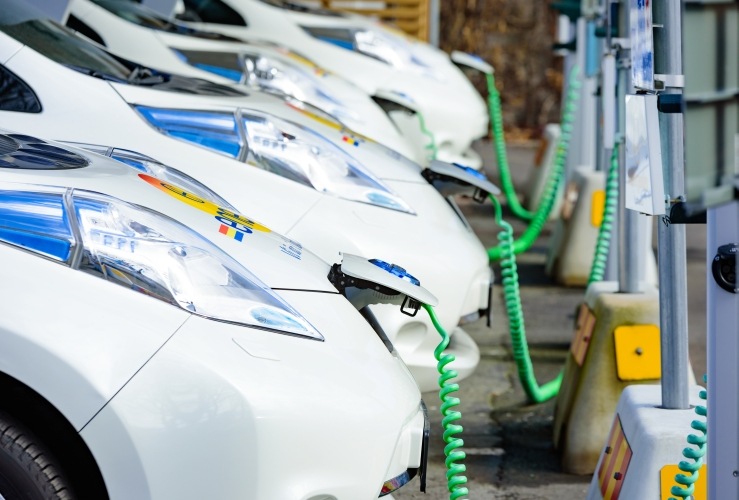 Back in 2010, the electric car revolution appeared to be underway. Car makers around the globe were revealing all kinds of EVs – either in development, or, like the Tesla Model S, about to go to market.

But fast-forward six years and the electric car industry simply hasn't ballooned into the success story manufacturers and governments hoped for. In the United States, the segment has grown from 2.3 per cent of the industry in 2008 to just 2.8 per cent in 2016 – and this is despite the number of available models growing from 12 to 55.

The reason? It seems that the car buying public, in the US, Europe, Asia and elsewhere, doesn’t appear to want electric cars. At least not yet.

A key reason so many car makers willingly invested in electric was that incoming regulations insisted manufacturers cut their emissions.

In the US, there is growing pressure on the government to put the brakes on the fuel economy standards timetable – especially since so-called gas-guzzlers are so profitable at present (in part because fuel is relatively inexpensive).

Some are pinning their hopes on President-elect Donald Trump, who they want to "soften US and state fuel economy rules".

But whatever short-term solutions are arrived at, car makers still want their electric products to be taken up by consumers.

However, at the production end of the car world, electric cars still cost more to buy and are a hassle to charge – if you can find a charge point.

But it may also be a question of image: the image of electric vehicles may need bolstering. The Tesla S was a technologically impressive car that delivered great performance, but it may not have rid EVs of their reputation for lacking muscle.

Could British sports car maker Aston Martin change attitudes? In February it announced a deal with Chinese tech firm LeEco, in which they planned to build an electric version of the RapidE concept.

Like the big US car makers, Aston is building this EV in part to reduce the overall emissions of its range. But the RapidE won't be some white elephant. This machine will produce 1,000bhp – which compares to just 552bhp in the standard 6.0 petrol V12 version.

Others may be able to make EVs cool, too. The Fisker Karma, the Audi R8 e-Tron, and the Porsche 981 Spyder all use electric or hybrid technology. But whether they can help production cars like the Nissan Leaf or Renault Zoe fly out of the showrooms remains to be seen.