Keeping track of the rapid pace of innovation in modern car design and technology can be a challenging business, particularly in the age of the internet.

From driverless cars to the latest sophisticated safety systems, it can feel like scientists are making a major breakthrough on an almost weekly basis. However, many of these are reannouncements or rehashings of things that have already been achieved.

Here are some of the most important developments in driving technology that have been made in recent years, as well as some of the projects that are likely to hit the road in the near future.

Automated manual transmission (AMT) is a relatively new technology that is often classified as a semi-automatic gear changing system.

It aims to combine the best of both systems - the driver is responsible for changing gear, but a computer is able to operate the clutch. This means that to set off, you can just push the accelerator and go, as you would with an automatic.

This has obvious benefits for drivers with disabilities that want a greater element of control over their vehicles, even if they cannot use the foot pedals.

It could also be a beneficial way to help new drivers get to grips with the concept of gears without running the risk of stalling in dangerous places, which is currently commonplace. 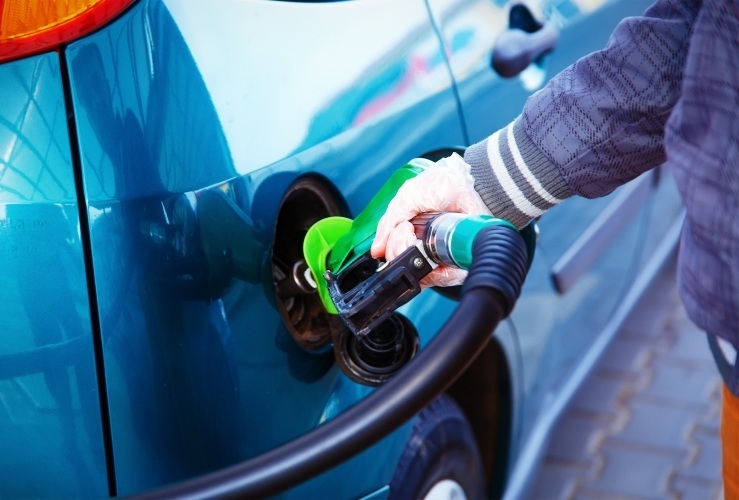 Biofuels are nothing new: cars that run on ethanol or sugar cane byproducts have been available for some time.

However, focus has now shifted to some substances a little further down the food chain: human waste. It may seem ridiculous, but the first so-called “poo bus” in the UK began running services between Bath and Bristol in November 2014.

The vehicles are able to run on biomethane - a substance produced by fermenting human and food waste. One of the Bath to Bristol buses is able to travel 186 miles on a tank of biomethane, which is roughly equivalent to the annual excrement of five adults.

People who have travelled on the buses have maintained that there is no noticeable smell, so is this latest iteration of biofuel a concept with mass-market potential.

The main concern in this area is safety. Like previous efforts to develop hydrogen-powered cars (which produce only water as a byproduct), effective mechanisms must be developed to avoid unnecessary harm in the event of a collision. This is because both biomethane and hydrogen gas are highly explosive and could easily be ignited by a spark or friction in a crash.

Of course, society already has to deal with the risks involved in powering cars with highly flammable liquids like petrol and diesel. Familiarity plays a big part in what people are prepared to class as an acceptable level of risk. After all, had someone described motorways and 70 mph speed limits to the public as the first Ford Model Ts rolled off the production line, they would have been dismissed as both deluded and hell-bent on causing hundreds of deaths.

It may be that aspects of the technology need to be gradually introduced with carefully chosen pilot projects. An additional aspect of this kind of biofuel is the possibility of a knee-jerk reaction of consumer disgust, based on where the fuel is coming from.

Hopefully this will not be the case, as the fact that this variety of biofuel can be created from a waste product that is not in demand elsewhere means that prices are likely to remain low. It also significantly lowers the chances of taking supplies away from other necessary functions. This has been an issue with some food-based biofuels in the past, so this will be an interesting area to watch in the coming years. 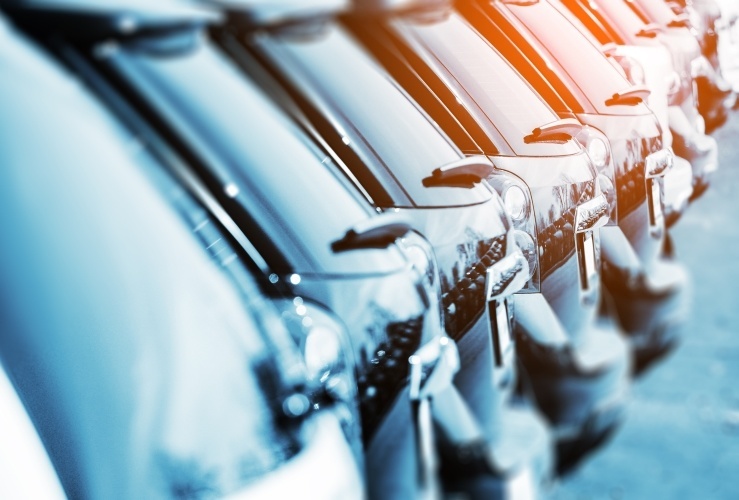 Moving away from traditional fossil fuels isn’t the only way that greenhouse gas emissions can be cut. Ford recently launched a version of its enduringly popular F-150 pickup with an all-aluminium body. This has made the van much lighter, increasingly its manoeuvrability and cutting its fuel consumption, all without cutting capacity or engine size.

While aluminium bodywork can add to the cost of a vehicle, it may well be a way of saving money and carbon emissions in the long term. Other manufacturers might want to consider it in the future. 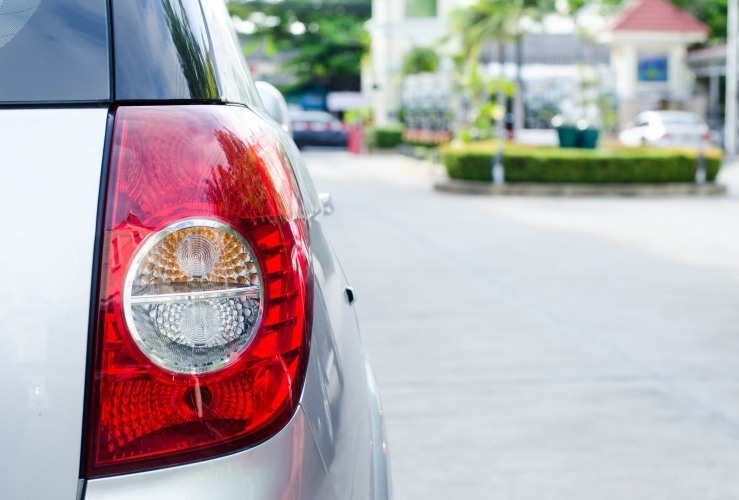 Driverless cars are probably the single most talked about aspect of car design today. Despite a number of pilot projects in the US and the UK, it’s still not clear precisely when or if autonomous vehicles will be available to the general driving public.

Despite ongoing trials in the US and the UK, major safety concerns remain around the prototypes’ susceptibility to cyber attacks, which are increasingly becoming a part of everyday life. A manual override system that would allow a human driver to take control in the event of problems seems to be a likely solution, so it seems that we won’t be waving goodbye to licenses and the art of maneuvering a vehicle just yet.

Depending on how quickly known problems can be ironed out, it could be as little as a few years before we can programme our cars to take us to work while we just sit back and relax. 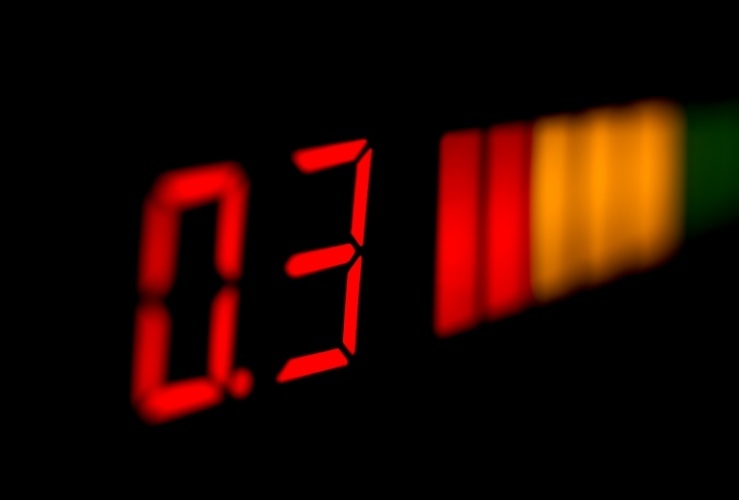 As the power of computers continue to grow, the extent to which our cars can actively help to keep us safe has increased. An impressive array of sensors are able to correct steering if a vehicle begins to drift out of its lane, alert its driver to an object behind it when reversing, or even reverse parallel park itself.

These developments are largely the result of work aimed at making driverless cars a reality, as well as being significantly easier to launch onto the open market, largely because they are optional extras that can simply be performed manually. This means the features are both less alarming to consumers and significantly easier to incorporate than a wholesale change of technology. 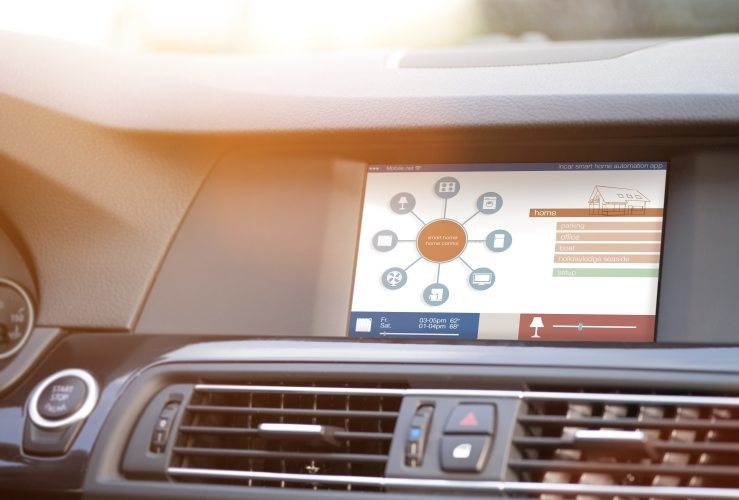 A tool that is making these predictive technologies even more powerful is the increasing use of data-sharing between vehicles. This development is connected to a number of key buzzwords and concepts, such as the Internet of Things and Big Data.

What it means is that in practice, our cars are increasingly connected to the internet, whether we’re getting real time directions and traffic updates, or sensors on our vehicles relaying information about our driving to central data banks.

Of course, many people are concerned about the privacy implications these developments can have and there are still questions to be answered in this area.

However, the potential benefits of data-sharing (providing it is sufficiently anonymised), could include improved safety systems and cars that are designed to compliment the way we drive.

The information generated could also make it easier to track down stolen cars, as only some are currently fitted with tracking devices.

In short, it’s set to be an exciting few years in terms of technological advantages for cars. A common theme is the need to adapt innovations that work in test conditions and limited trial runs into large-scale, commercially viable enterprises that have the potential to transform the way we use vehicles on a global basis.