UK Car Industry: 7 Things to be Positive About 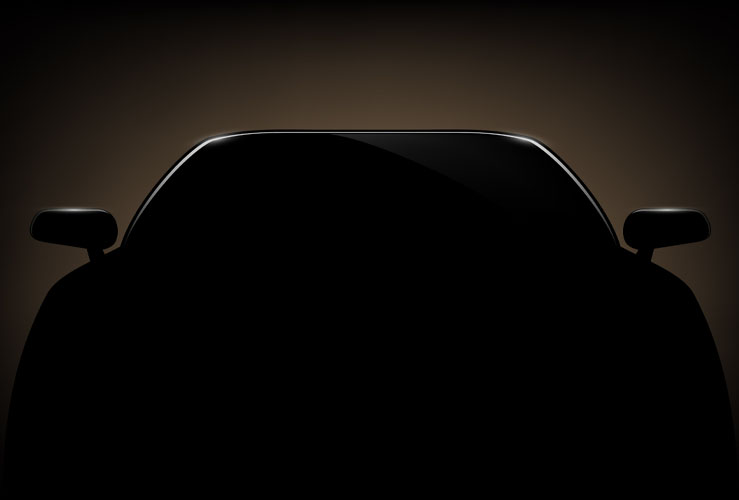 UK car output and sales have both taken some serious knocks over the last few months, caused by a perfect storm of factors: Diesel models falling out of favour with the public; demand from China declining; and, you guessed it, uncertainty over Brexit. But while there are certain crucial matters to resolve (like whether or not the UK, moving forward, will be in a customs union with the EU), there are some solid reasons to be positive about the UK car industry. Here are seven of the most convincing...