As the evidence supporting global warming continues to mount up, more and more people are choosing to switch to public transport to help protect the environment. However, there are still a number of drivers who are unwilling - or unable - to switch to public transport in the hopes of preserving the planet, whether because they live in a rural area or simply enjoy driving as a pastime.

Alternative fuel developments for cars are part of a drive to help meet these demands while protecting the environment, as well as ensuring that drivers can stay on the roads if fossil fuels run out. 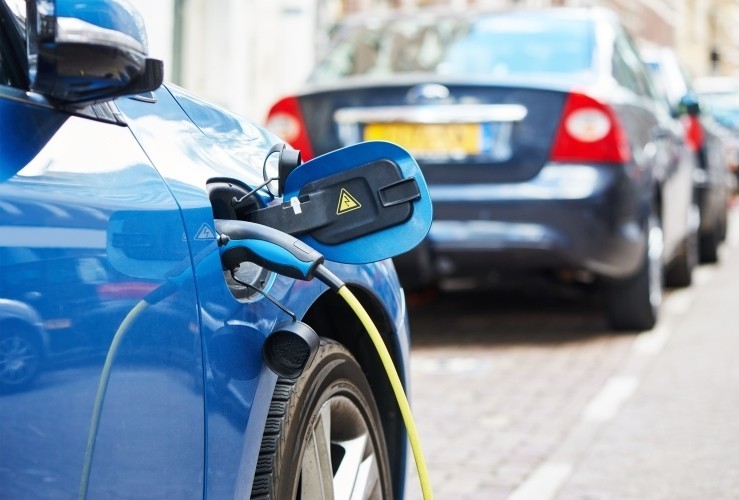 Ever since the first Toyota Prius rolled off the production lines in Japan back in 1997, plug-in and hybrid cars have appeared to be a very real solution to the challenges of green motoring.

The UK government ha been keen to encourage adoption of all-electric vehicles and currently offer grants for up to 35% of the purchase price for electric vehicles, up to a maximum of £2,500.

To be eligible for the grant, cars must cost less than £35,000. This is the recommended retail price (RRP), and includes VAT and delivery fees.

However, the long list of the vehicles that qualify for the grant reflects the growing popularity of this alternative fuel option, as well as the high levels of innovation on the part of various car companies.

Some of the names (such as Tesla and Edison) hark back to the 19th century pioneers of electricity and seek to cast these latest developments in the same light, although it remains to be seen whether they will achieve the same ubiquity as gramophones and light bulbs.

The main problem with electric cars in environmental terms is that they are only as clean as the electricity used to power them. In other words, if the electricity is largely generated by using fossil fuels such as coal, then there is little benefit to making the car itself electric.

Of course, it is possible to change the fuel supply chain independently of the cars themselves, but this must happen for electric cars to reach their full environmentally friendly potential. 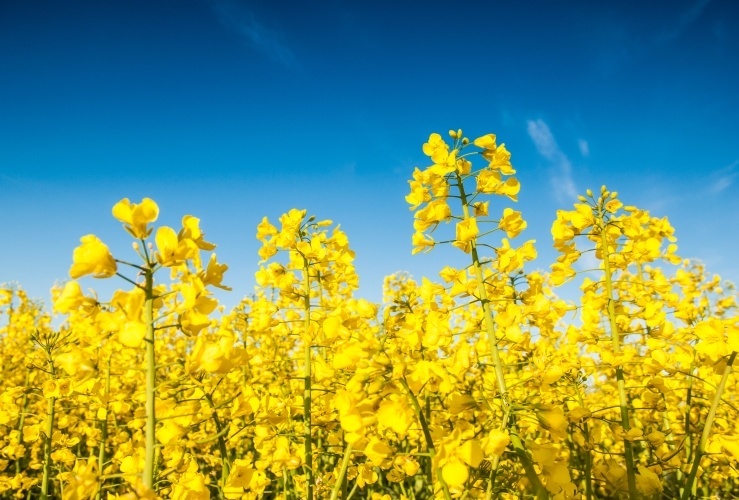 Another popular option as an alternative fuel for cars, particularly in developing countries that do not have their own sources of crude oil, is bio-diesel.

It is made from vegetable oil, used cooking oil, or animal fats and works similarly to conventional diesel produced from crude oil. The main difference is that when it is burnt, it is releasing carbon dioxide that was already circulating in the carbon cycle, rather than trapped for millions of years as is the case for fossil fuel.

Therefore, the argument goes, it is not adding extra carbon to the overall amount in the earth’s atmosphere.

The biggest limitation of biodiesel is its relatively high cost compared to its crude oil-based counterpart.

Where large amounts of waste oil can be secured cheaply or for free, this is less of a problem, but the infrastructure to achieve this is nonexistent in many areas. 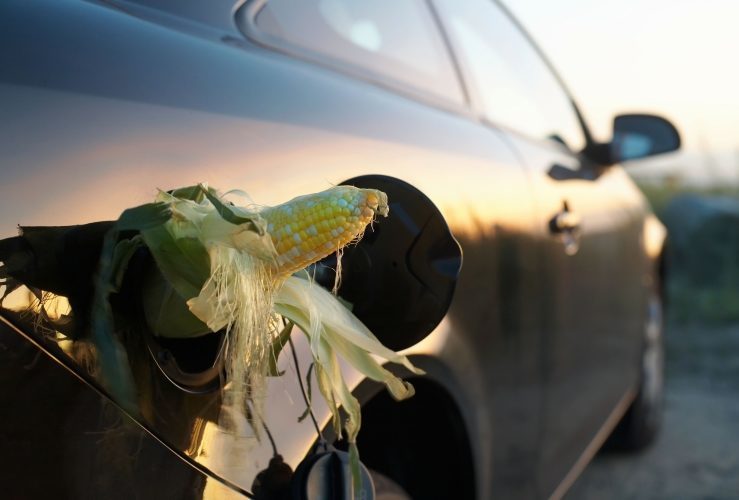 A variant on the theme of biodiesel is using fuel made from ethanol to power cars.

This is a particularly popular option as an alternative fuel for cars in areas where large amounts of fermentable crops are grown, such as Brazil (the second-largest user and producer after the US), where fuel made from waste sugarcane has been in use since the 1970s.

Limitations of ethanol as an alternative fuel for cars

However, it is possible for a country that is too heavily dependent on ethanol as a fuel to create food shortages by dedicating too much of its agricultural land to fuel crops, particularly since ethanol provides less energy than petrol or diesel, meaning more of it is needed.

If arable land is at a particular premium, then this can have all the negative effects of creating a farming monoculture for cash crops.

While it should be noted that the hazards of this approach are not unique to ethanol-fuelled vehicles, it is certainly a major barrier to their widespread adoption. 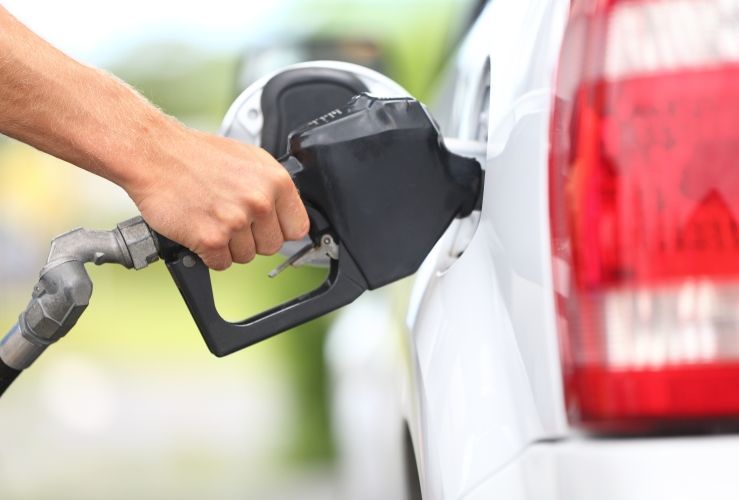 While some natural gas (primarily made up of methane), such as that which is drilled in the North Sea, is considered a fossil fuel, there are other varieties that are classed as a form of renewable energy.

Much like biodiesel, the distinction is made by judging whether the carbon released by burning the gas is already circulating in the atmosphere, or has been locked underground for millions of years.

The main source of green natural gas is either composting plant matter or excrement, whether human or animal. As it decomposes, the faecal matter releases methane that can then be collected and used to fuel vehicles or other powered machinery.

This has led to alternative fuel vehicles that have been dubbed “poo buses” on account of where their fuel comes from, such as those that serve the route between Bristol and Bath.

Despite the source of their natural gas, vehicles powered using this alternative fuel do not smell unpleasant.

Either way, methane created in this way is certainly taking advantage of an obvious renewable resource, and may well be ripe for future development.

Notably, hybrid buses that run partly on this kind of natural gas are becoming increasingly common throughout the UK, so this may be an approach that leads to more widespread adoption of green methane as an alternative fuel for vehicles. 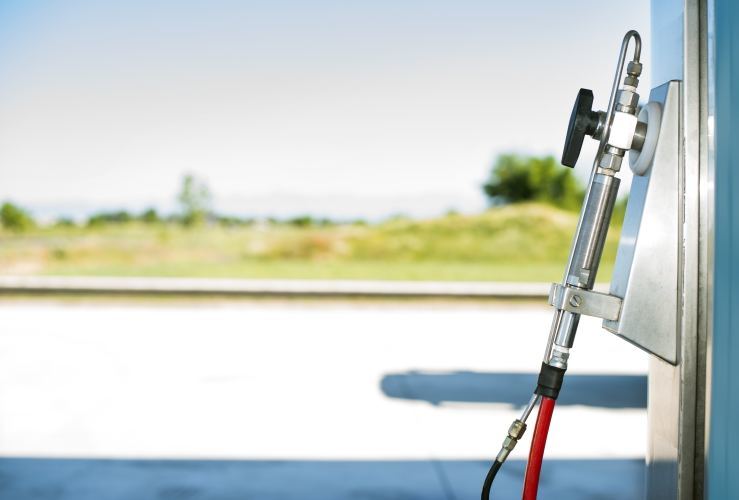 A far more popular gas for powering vehicles is propane.

Most petrol stations in the UK have begun offering liquefied petroleum gas (LPG), as propane is often known, alongside the more established petrol and diesel. While it is not a renewable resource, adoption of the gas has been widespread, as most petrol engines can be adapted to run on it.

It is also significantly cheaper than either petrol or diesel (although it produces a somewhat lower mileage per gallon), which is a major reason why it has become so popular.

It also relieves some of the demand on petrol, which can help to calm prices, although it is not a long-term solution to the problems of dwindling resources and climate change, given its provenance. 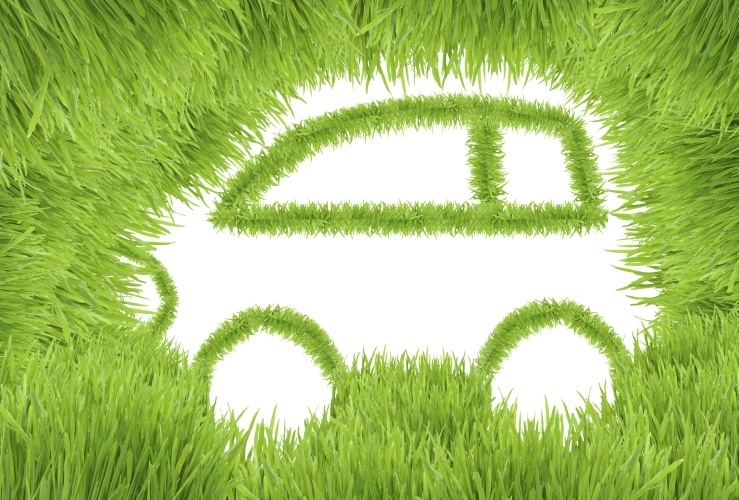 Cars powered by hydrogen are a dream for many environmentalists, as when burned, the only by-product is water. As a result of this lack of carbon emissions, developing a mass-market hydrogen car has become something of a holy grail for many inventors.

Limitations of hydrogen as an alternative fuel for vehicles

Unfortunately, hydrogen explodes when mixed with oxygen in an uncontrolled way, which could seriously increase the damage done by collisions and other road accidents. The very low density of hydrogen also makes it challenging to work with.

However, the latest fuel cell cars, now available to buy in the UK, have substantially reduced the risks and have found ways of using hydrogen efficiently.

The biggest problem that remains is finding a fuel source for your new, eco-friendly motor. As they have yet to become particularly widespread, finding somewhere that can provide hydrogen when you start to run low is likely to be difficult.

If the technology becomes more popular, then it is likely that a network of hydrogen fuelling stations will be established, much as charging points for electric cars have become more common in recent years.

While petrol and diesel vehicles are likely to stay around for some time (or at least, as long as there are resources to power them), the range of alternative vehicle fuels on offer reflect the level of innovation and creativity that engineers are using to try to solve the problems posed by climate change and the falling availability of fossil fuels, although it is still unclear which ones will be adopted as lasting solutions to the problem.