Whether it’s with regard to road tax, emissions or safety, it seems like almost every aspect of modern driving and vehicles is controlled by a complicated set of rules.

Given how dangerous driving can be, this is hardly surprising, but it can be frustrating for motorists. In some areas, common sense is easily able to explain why some things are not allowed - most people can work out that drunk driving or excessive speed puts everyone on the road at risk, so are forbidden. However, some things don’t make as much sense at first glance, but can be just as important for making sure that driving is as safe and enjoyable as possible.

One of the biggest bits of news in the motoring world at present is the scandal surrounding German vehicle manufacturer Volkswagen and its associated companies, which include Audi, Bentley, Bugatti, Lamborghini, Porsche, SEAT, Skoda and Ducati motorcycles.

It is alleged that Volkswagen fitted some of its diesel engines with software that enabled it to cheat standardised emissions tests, with models around the world affected. At present, the extent of the problem is unclear, but Volkswagen has already confirmed that up to 11 million vehicles are to be recalled to have the software removed and further tests carried out.

In addition to this, criminal investigations into Volkswagen Group have been launched in various companies, leading to the resignation of chief executive officer Martin Winterkorn.

Some commentators have suggested that Volkswagen may not be the only manufacturer using such methods, but no evidence has been produced to prove this.

In response to the allegations, the transport secretary Patrick McLoughlin said: “We have called on the EU to conduct a Europe wide investigation into whether there is evidence that cars here have been fitted with defeat devices. 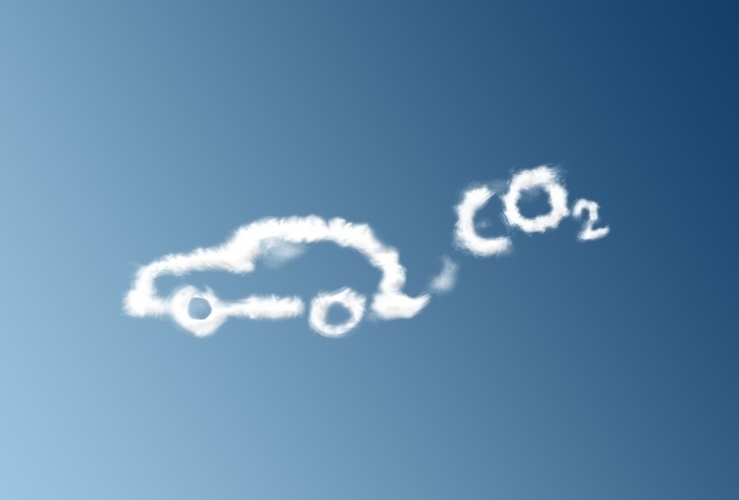 “In the meantime we are taking robust action. The Vehicle Certification Agency (VCA), the UK regulator, is working with vehicle manufacturers to ensure that this issue is not industry wide.”

But even if this news had not broken, vehicle emissions would have still have been likely to hit the headlines, due to the new Euro Six regulations coming into force. Most people have heard of carbon dioxide and understand that the large amounts produced by human activity are contributing to climate change.

However, the Euro Six rules also govern the level of other, less familiar substances that new diesel engines can emit. These include carbon monoxide, nitrogen oxides, hydrocarbons and particulate matter. These can all cause serious health problems, as well as posing a threat to the environment, hence the desire to limit them throughout the European Union.

The new limits represent substantial reductions compared to the previous regulations. The permitted levels of nitrogen oxide has been cut from 180 mg/km to 80 mg/km, bringing it closer to the 60 mg/km already required for petrol engines. This is designed to have a significant impact, as road vehicles account for 28 per cent of all nitrogen oxide emissions in the UK.

The rules also stipulate minimum levels of fuel efficiency, which can help drivers save money while protecting the environment.

Driving under the influence 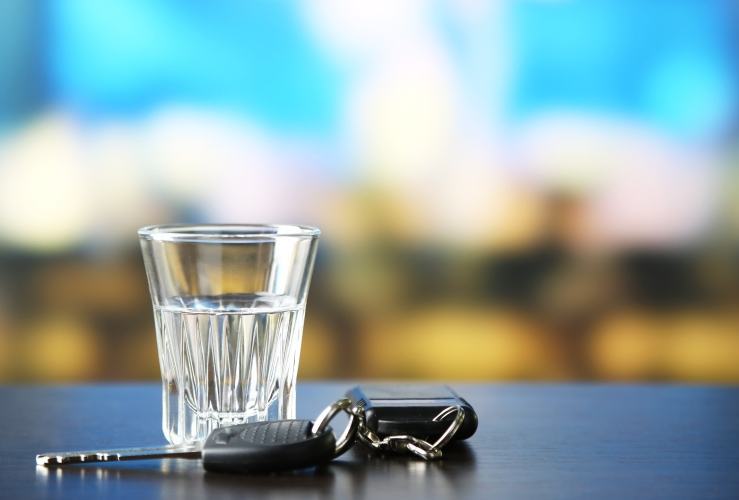 While most people know better than to drink and drive, the UK government recently announced a major update to the rules around drug driving in England and Wales.

A new roadside swab test is partly responsible for this, as it enables police officers to check precise levels of intoxication for cocaine and cannabis while on patrol, although some are still using field impairment checks at present, for these and other substances. Anyone failing these can be arrested and have a blood or urine sample taken by a police doctor, which can then be used as the basis for a prosecution if you test positive.

The levels for illegal drugs have been set as close to zero as possible, to reflect the fact that people should not be taking them under any circumstances. However, the picture when it comes to legal prescription drugs is a little more complicated.

The legal substances that are controlled under the new rules are amphetamine (only if prescribed by a doctor) clonazepam, diazepam, flunitrazepam, lorazepam, methadone, morphine and other medical opiates or opioids, oxazepam and temazepam. These are all medications that are known to cause drowsiness and other kinds of cognitive impairment as temporary side effects.

It may still be legal to drive if you are over the limit on these medications, but only if they have been prescribed by a doctor and you are able to prove that it does not impair your ability to drive. If you take these medicines without a prescription, or are found to be impaired, then you could face prosecution, with a maximum sentence of a one-year driving ban, six months in prison and an unlimited fine. 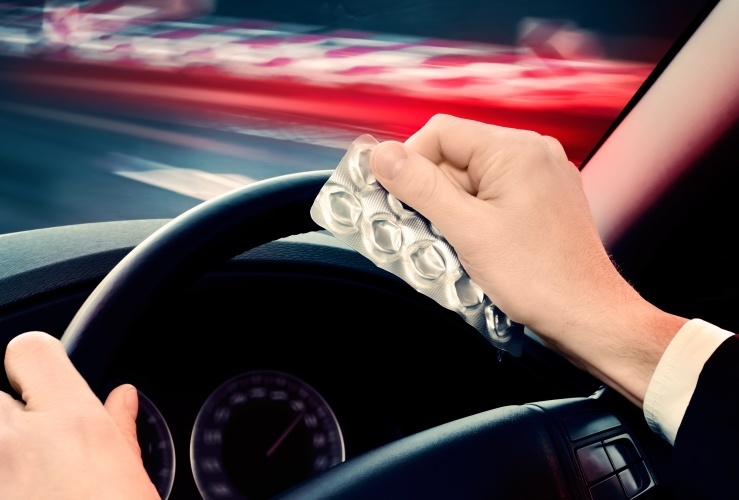 The Department for Transport recommends that you check with your doctor if you should be driving if you have been given these medications, so as to avoid misunderstandings. It can also help to keep your prescription in the car in case you need to show it to the police.

While the updated rules do not apply in Northern Ireland or Scotland, drivers there can still be arrested if they are unfit to drive on account of drugs, so the same level of caution should be exercised throughout the UK.

The NHS stresses that there is no safe way of working out if you are over the limit, as individual metabolism has a significant effect on how a person’s body processes alcohol, meaning that the best way to be sure that you are under the limit is to not consume alcohol before driving.

While drink driving has been illegal for more than half a century, it has taken some time for the associated public safety messages to sink in. Research commissioned by Think! to mark the 50th anniversary of the first anti-drink driving campaign found that now 92 per cent of people would be ashamed to drink and drive.

In stark contrast, half of all male drivers were prepared to admit drinking and driving on a weekly basis in 1979, a figure that rose to two thirds when only young male drivers were included. Over the intervening years, the number of people killed in drink driving incidents fell substantially, demonstrating growing awareness of its dangers.

While laws and regulations will always need to be updated to meet the demands of the modern world, it is clear that the goal is generally a desire to protect, whether the focus is on the environment or road users themselves, or ensure that public services have the resources to do so.

Of course, no one is going to agree with all of the laws that govern road users, but understanding the principles upon which they are based can make many road users feel happier about dealing with changes to their way of doing things, regardless of how minor or major the adjustments may be.

All statistics were correct at time of writing (September 2015).