Is it time to buy an electric car? 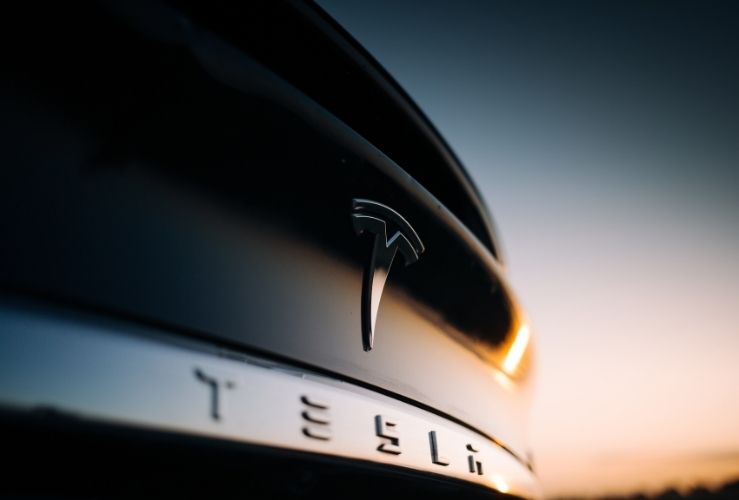 For over a decade, the automotive media has been talking up "the electric car revolution" - a world where cars run on electric powertrains, can be re-charged for pennies, and where petrol and diesel consumption is all but eradicated. But until recently, it has been something of a pipe dream.

Now, however, UK sales of pure electric (EVs) and plug-in electric vehicles (PHEVs) has surpassed the 10% milestone, bolstered, no doubt, by the impending 2030 ban on sales of petrol and diesel cars.

So is now the time to buy your first EV or PHEV?

Here are some reasons why you might consider it...

Charging up is cheaper than filling up

Over the course of its life, an EV will cost considerably less to keep charged up compared to a petrol or diesel vehicle. This is simply because on a per-mile basis, electricity is a lot cheaper than petrol.

They are better for the environment

Electric vehicles do not pollute the environment with CO2 the way petrols or diesels do. EVs are especially green if the electricity they use is also green - e.g. from wind, solar or hydro. There are some caveats, however: see below. 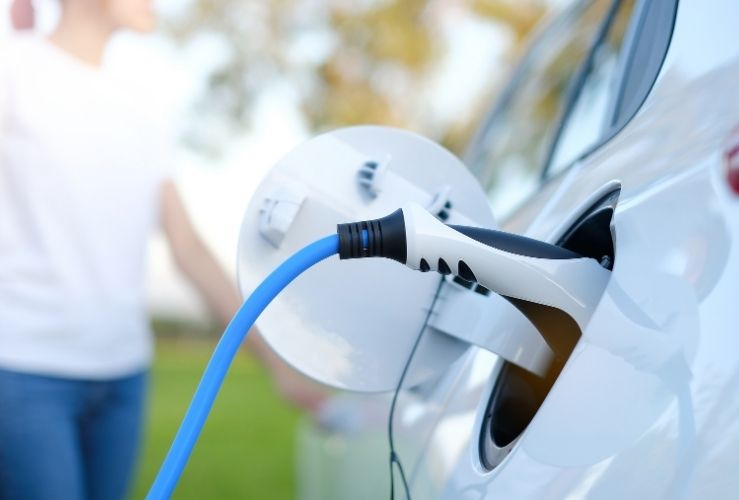 If you only travel a short distance to work every day, an EV could be ideal. For a daily drive of 30-40 miles, you'll probably only need to charge up once a week. 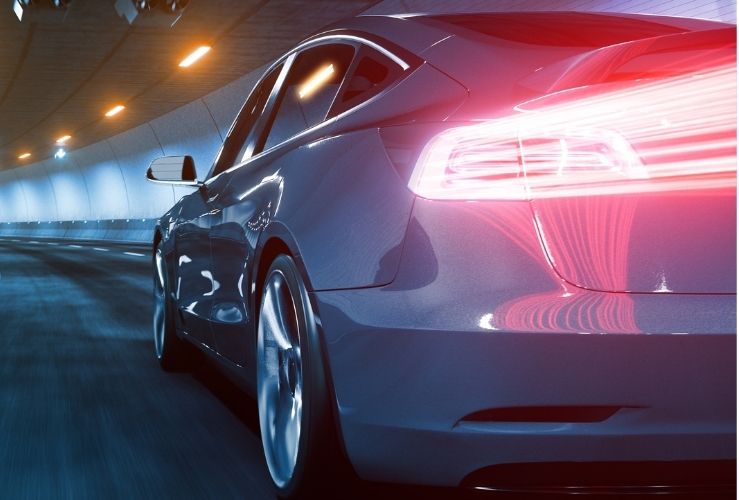 You won't have much choice soon

To put it crudely, the government will eventually outlaw the sale of new petrol and diesel cars. Equally, manufacturers will wind down production of ICEs in the coming years. This means you have less than nine years to make the switch.

There may come a time when no-body will want to buy a petrol or diesel car any longer. It may therefore be wise to sell yours before second hand prices collapse - although we are a long way off from that at present. 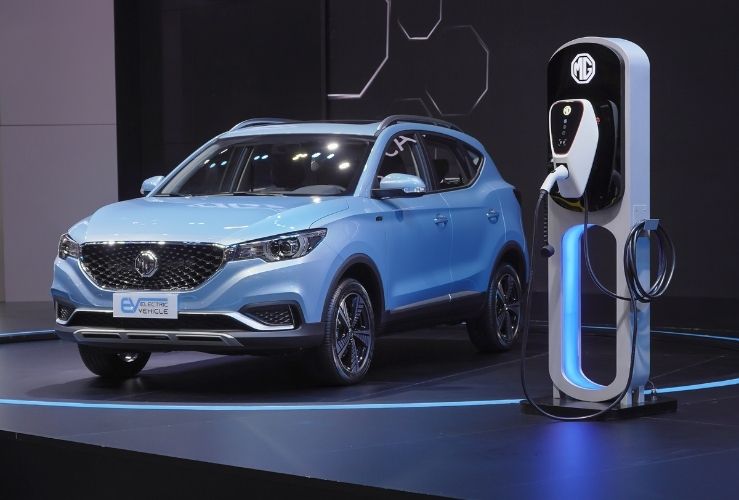 Exciting new EVs on the horizon

Established car makers like Nissan (Leaf) and Renault (Zoe) have built reliable, affordable EVs, while Tesla has dominated the higher-end segment with its Model 3 and Model X, with stiff competition from BMW (i3, 330e). But there's a whole host of exciting new EVs just around the corner. The all-electric Lucid Air will soon be debuting in the US, while Nio's EC6 SUV EV has been making waves stateside too. These models - and others - will eventually reach the UK. The idea is that manufacturers will plough profits from their higher-end models into cheaper production models.

With an EV you won't have to pay the London congestion charge or the ULEZ charge. Other UK cities are adopting similar charges for polluting vehicles, which you'll avoid with a pure EV. 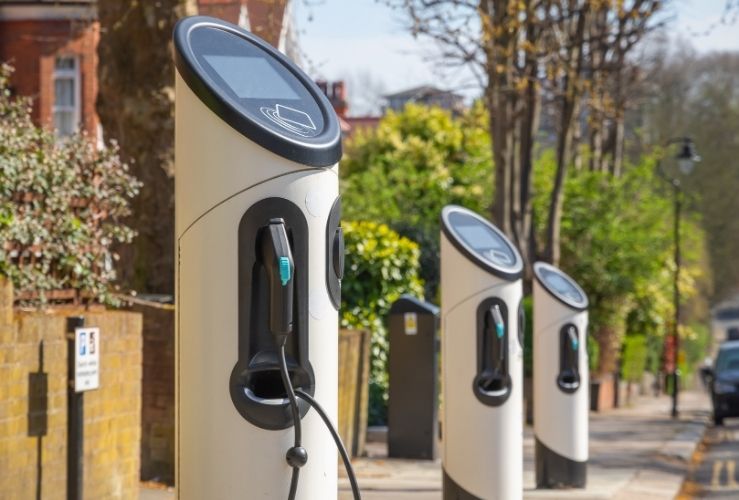 Difficult to find a chargepoint

The UK charging network is still developing, so it's not easy to plan long journeys. Charge points are nowhere near as common as petrol pumps, so you could end up stranded if you run out of "juice".

EVs can be expensive

There could be range issues. With most affordable EVs offering around 200 miles of range, you'll need to make sure you can charge up when on longer trips.

It’s worth noting that the severity of these problems is lessening as technology and infrastructure develops.

Manufacturing an EV still uses a lot of resources, resulting in some emissions. It's worth noting that moving away from the internal combustion engine won’t eradicate oil production; oil is still required for making heating oil, jet fuel, petrochemical feedstocks, waxes, lubricating oils, and asphalt. Crude oil is also often used for making plastics - some of which may find their way into your EV.