ANPR camera network in the UK: A quick guide 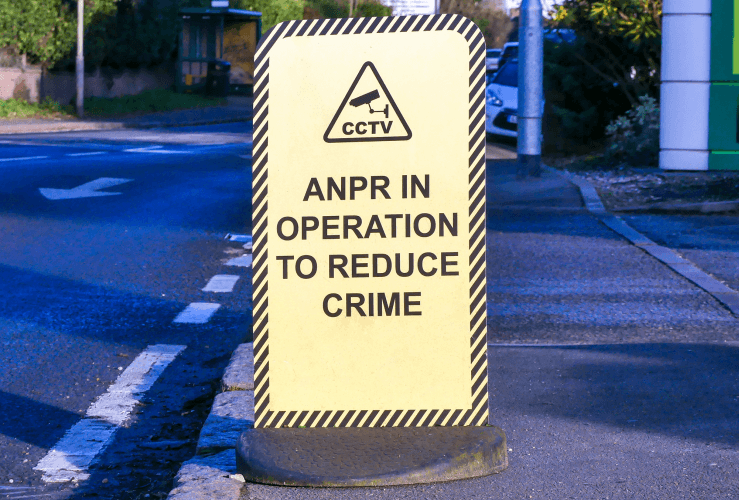 What do ANPR cameras detect?

In the UK, ANPR camera network is used to track and deal with:

ANPR cameras in the UK have revolutionized the way UK police forces deal with criminality in relation to vehicles, and given them considerable surveillance powers.

ANPR was first developed in 1979 by UK police, but it wasn’t until 1981 that the first arrest was made - involving a stolen car. The technology became progressively cheaper, and is now used by police forces around the world.

Does ANPR benefit UK drivers and the wider public?

However, the conclusion of the operation found less than 10% of the scheme's costs were recouped - which the Home Office put largely down to drivers not paying fines.

Despite the high cost of implementation, ANPR is used across the UK.

The UK ANPR camera network was famously utilized to track vehicles used by the killers of police constable Sharon Beshenivisky.

Can ANPR detect drivers who use their phone behind the wheel?

There have been rumours in the UK press that ANPR cameras can detect if a driver is using a mobile phone, or even not wearing a seatbelt. However, it is believed the system is only set up to detect alphanumeric strings (number plates).

In the UK, ANPR has encountered some controversies, most notably relating to privacy and mass surveillance. For example, in 2005, ANPR systems flagged a car driven by an 80-year-old man whose vehicle had been tagged in the database because he had attended a demonstration against a defence manufacturer, fueling concern that the system was being used for more than VED and insurance evasion.

Simon Davies, the director of Privacy International stated in 2008 that the database would give UK police "extraordinary powers of surveillance" and claimed that "this would never be allowed in any other democratic country"

However, while the ANPR camera network may cause concern as regards civil liberties, the flipside is that it does make UK roads and communities safer. That said, exactly how the authorities use motorists' data will continue to attract scrutiny.

For the majority of us, the existence of ANPR cameras in the UK are simply a reminder that if we forget to pay our road tax (VED) or insurance, it won't be long before we're contacted by the DVLA - or the police.