The momentum behind electric cars continues in the UK and around the world. Government incentives and legislation, prompted by ambitious emission reduction targets and rising oil prices, mean that electric vehicles are an obvious replacement for petrol-driven cars.

That said, sales of electric cars are by no means vast. Up until January 2017, there were just over 7,000 electric and alternatively-fuelled vehicles registered in the UK, while the overall number of new vehicle registrations exceeded 174,000. 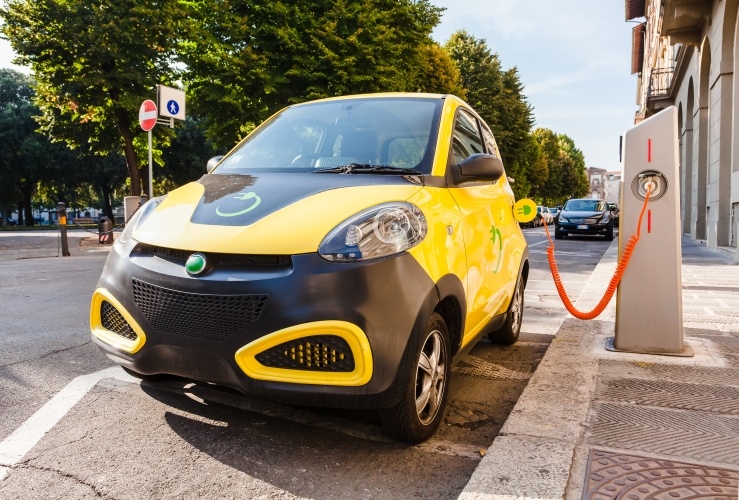 But as prices for EVs and EV hybrids come down – and assuming governments maintain grants and incentives for car makers – the electric vehicle is here to stay. Rather than a prophecy from transportation departments around the world, the electric car "revolution" is being consciously and forcibly pushed forward, albeit slowly.

Here we cover the electric car basics as they stand in 2017.

How do electric cars work?

Are they cheaper to run than petrol cars?

What about initial costs?

Electric vehicles are considerably more expensive than combustion engine vehicles, but production costs are decreasing steadily. Moreover, the UK government offers grants to those buying a new electric vehicle, offsetting some of the initial outlay. Up to £4,500 can be claimed against EV cars (assuming they meet certain criteria), while EV van buyers can claim up to £8,000 and EV motorcycle buyers up to £1,500. 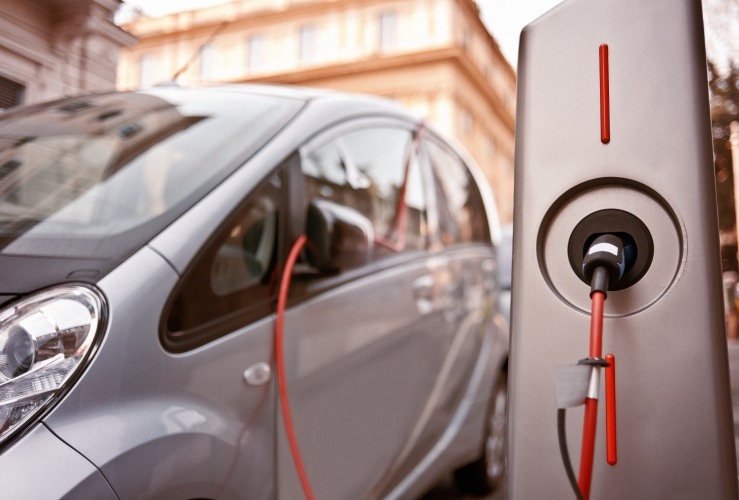 It’s true that most electric cars have a range of 80-100 miles on a full charge. However, for most people, this is enough for day-to-day motoring. For those who undertake longer trips, a combustion engine car is a more practical option.

However, range is improving. The Chevrolet Bolt (to be sold as the Ampera-E in Europe by Opel) boasts a range of 238 miles. That's comparable to the much more costly Tesla Model S 90. On the downside, there will be no right-hand drive version of the Ampera-E, making it far less palatable to UK motorists.

Are there different types of battery?

There are a variety of possible battery technologies that can be used to power an EV, but most plug-in hybrids and all-electric cars use lithium-ion batteries – the same type used in your mobile phone. Lithium-ion batteries offer superior range and fast charge times.

What about charging the battery? 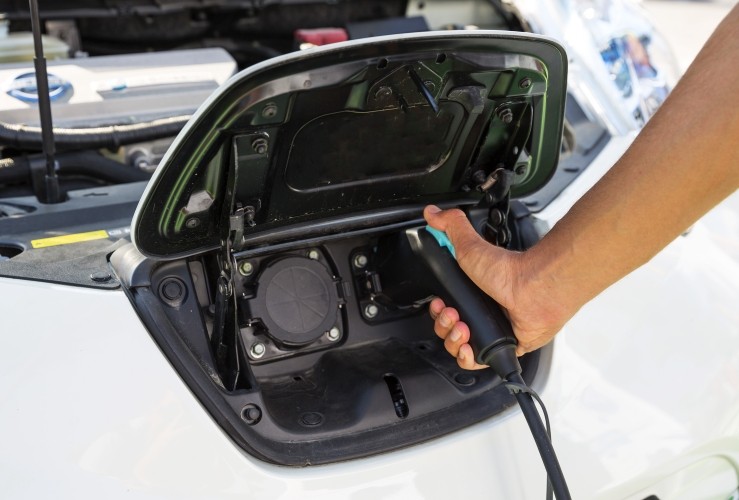 EV ownership is much easier if you have somewhere to store and charge your car overnight. A full charge at home will cost about £3.00, which, in a 30kW Nissan LEAF, would give you a range of about 150 miles. Pod-Point.com suggests an average 20 mile commute will cost a very agreeable 40 pence.

There are also more than 4,000 charge locations across the UK, with more being added all the time. Naturally, these are more expensive to use, but are still low-cost. Some locations offer free charging to their customers and visitors. Learn more about electric charge point coverage at Zap-Map.com.

Where do hybrids come in?

Hybrid cars use two sources of power to propel them. In the world of automotives, this is nearly always petrol-electric or diesel-electric. Hybrids offer lower-cost motoring in urban or low-speed environments, but provide the range associated with a petrol/diesel car – meaning they are also suitable for long-distance trips.

Is it really the "greener" option? 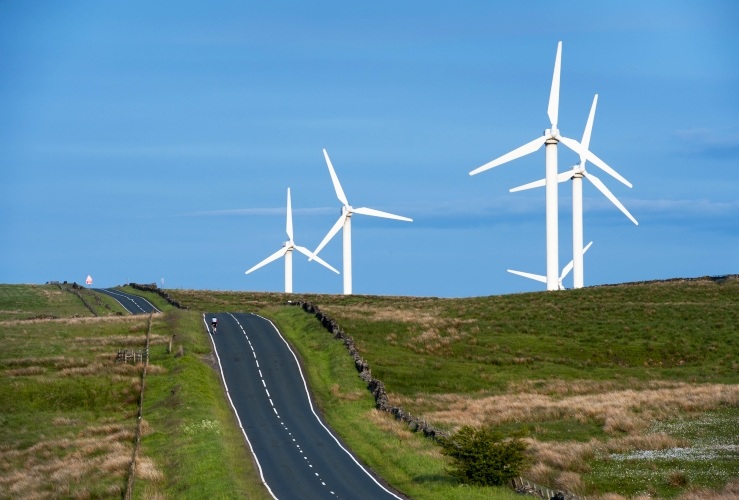 There's no doubting that all-electric cars produce zero emissions – and therefore present an effective way of tackling greenhouse gases and pollution. However, an electric car's 'green' credentials may be affected by how the electricity is generated in the first instance. In areas where coal is still used to fire power stations, for example, EVs may indirectly contribute to CO2 emissions. But in areas where renewables are used, EVs maintain their environmentally friendly image.

According to Energy-Uk.Org.Uk, an impressive 25% of the UK's electricity was generated with renewables in 2015, set to rise to 30% by 2020 if EU targets are met.

Production of any electric vehicle will also result in some CO2 emissions. Some critics suggest these are higher than regular petrol cars. However, the impact of how a vehicle is powered is of far greater consequence – and in that regard the electric vehicle is significantly greener than its combustion engine counterpart.

Learn more in our electric car cheat sheet for 2019.