10 potential reasons why your cruise control is not working

What is cruise control?

Cruise control is a way of maintaining a selected constant speed without needing to use the accelerator pedal. It is closely integrated with the traction control and braking systems. 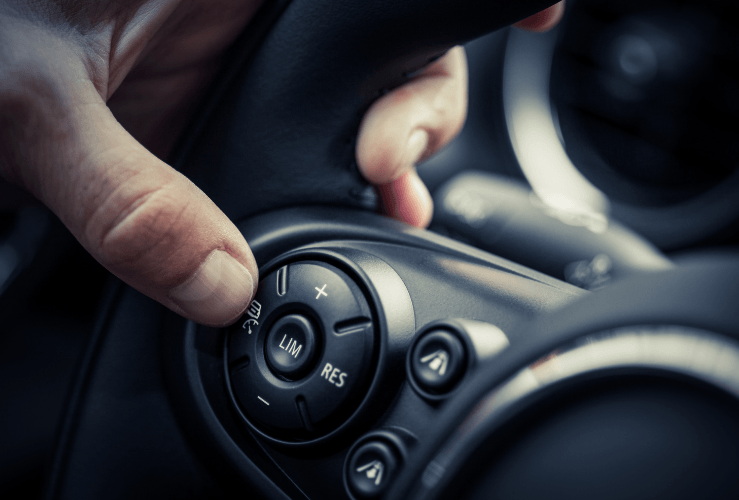 How do I know if my cruise control is not working?

What happens if my cruise control stops working?

While cruise control can make long journeys easier and less stressful, if the system fails it can be dangerous. For example, it may not be possible to cancel a faulty cruise control system - which could have dire consequences. So if your cruise control only works sometimes, or not at all, avoid using it until you can find a solution - by taking it to a trusted mechanic.

Alternatively, you may decide to research the issue and attempt to fix it yourself. However, the safest option is to take it to a garage.

Note: You should always check your vehicle handbook for any fault remedy before carrying out any work on your vehicle. If you are unsure of what is required to fix any problems, please consult a professional.

In this article we'll look at 10 of the most common reasons for a malfunctioning cruise control system.

How do cruise control systems work?

Before we begin, it's important to understand how cruise control systems work.

Once you've set the cruising speed, the cruise control module (CCM) notes the present speed, then takes over the throttle body to maintain the speed of the car.

As the vehicle’s speed increases or decreases (due to inclines, for example), the CCM makes adjustments to the throttle body opening.

The desired cruising speed is maintained by modulating the engine speed. This speed can be adjusted, or cruise control can be cancelled by pressing 'cancel' or 'off'. The system is also cancelled if the driver applies the brakes.

Paying attention on the road

Cruise control systems are available with varying levels of complexity.

Whichever cruise control system your car has, it's critical you still pay attention to other road users in order to avoid collisions. Cruise control should not be considered a fully ‘autonomous’ driving system.

With electronic throttle control systems, cruise control is integrated with the engine control module (ECM). These are also known as 'drive-by-wire' systems because of their semi-autonomous nature.

Note that ETCS system failures may require the attention of a trained mechanic. 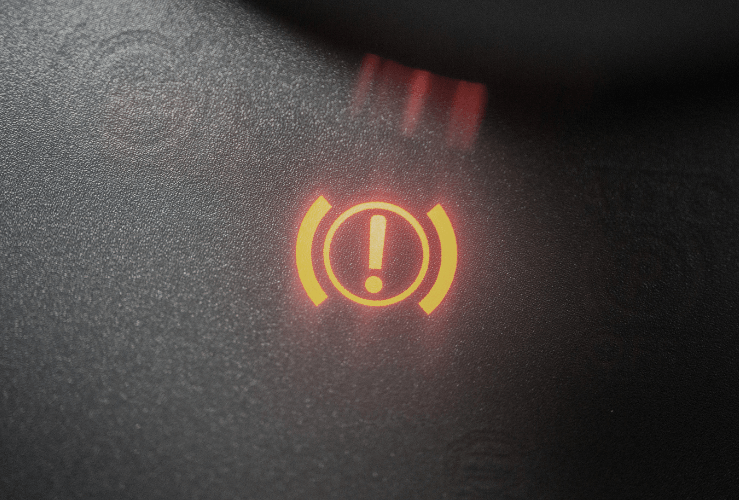 What are the top reasons for cruise control failure?

How do you repair a break light switch fault?

If you have some understanding of car mechanics, you may be able to examine the brake light switch, which is located below the steering wheel. However, because such systems have multiple wires, it can be difficult to identify any fault.

You may decide to invest in a multi-application service tool/OBD scanner, which can plug directly into your engine’s computer and pinpoint any fault with your brake light switch.

It's possible for a cruise control switch to wear out over time by being pressed too much or too hard. It may also get damaged by drink spillages or by solvent used when cleaning the steering wheel.

This could mean the CCM cannot be communicated with, potentially disabling cruise control entirely.

How do you check if the cruise control switch function has worn out?

You may be able to confirm this is the issue with an OBD scanner. However, you can check this by looking to see if the cruise control light appears on the dashboard when the switch is operated.

Some cruise control systems will not activate if they detect a blown brake light. Some aftermarket LED lights draw less current than factory-new lights, which can make the cruise control think a light has been blown.

Engine or transmission problems may automatically lead to the disabling of cruise control - especially if it's of the ETCS type.

On some older cars vacuum actuators are used to manage the throttle body when cruise control is activated. A cracked tub or shoe could result in a leak, preventing the system from working. It might also make the engine idle higher.

The modern car often has multiple speed sensors. If the ECM speed sensor signal used by the CCM is lost, cruise control will not work.

If any of the ABS sensors are faulty (there is normally one on each wheel), the cruise control system will not activate.

Electrical components are integral to cruise control systems, and should therefore be thoroughly checked in the event of a fault. Issues with source voltage, connectors and wiring harness could disable the system. 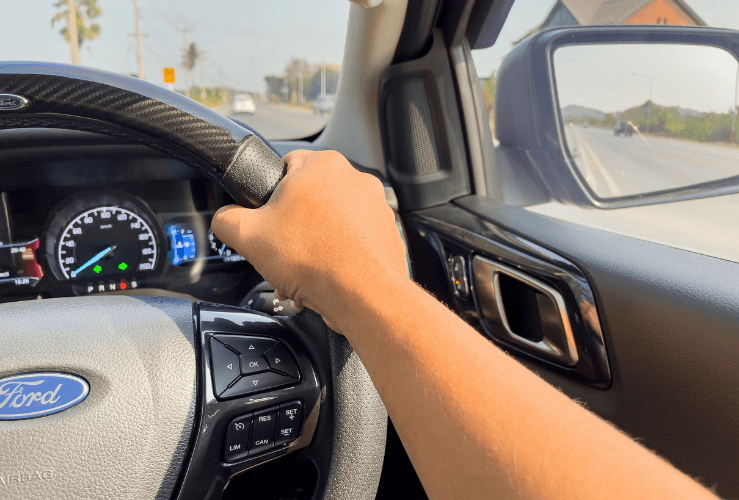 If the cruise control system on your Ford is not working, the most likely culprits are still those listed above. However, experienced Ford mechanic “Build It Make It” on YouTube argues that burned out brake lights are the most common reasons for cruise control failure - especially on models such as the Ford F150.

The next most common reason for faulty Ford cruise control is a blown fuse. Fuses can be checked with a multimeter if you have the required experience, and then replaced.

Build It Make It then lists a broken brake light switch as being the next most common reason.

A faulty shifter actuator is listed as the next most common fault cause. This is a lock to ensure you’re not gear shifting when you don’t have the brake engaged. Since the car cannot detect which gear you’re in, it will deactivate the cruise control as a safety measure.

And the fifth most common reason for Ford cruise control not working is faulty control switches. Unless you have extensive automotive mechanical experience, it may be best to have your control switches replaced by a trained Ford mechanic.