Why is maintaining your diesel particulate filter (DPF) critical?

If you have a diesel vehicle, chances are it has a diesel particulate filter (DPF). This device prevents harmful particles entering the atmosphere, but it must be properly maintained. Failure to do this could result in costs that far exceed the savings of running a diesel.

Diesel fuel produces contaminants that are harmful to humans, contributing to cardiovascular and respiratory problems.

To reduce these contaminants, since 2009 diesels have been fitted with diesel particulate filters (DPFs), which capture around 80% of the soot produced by the engine. 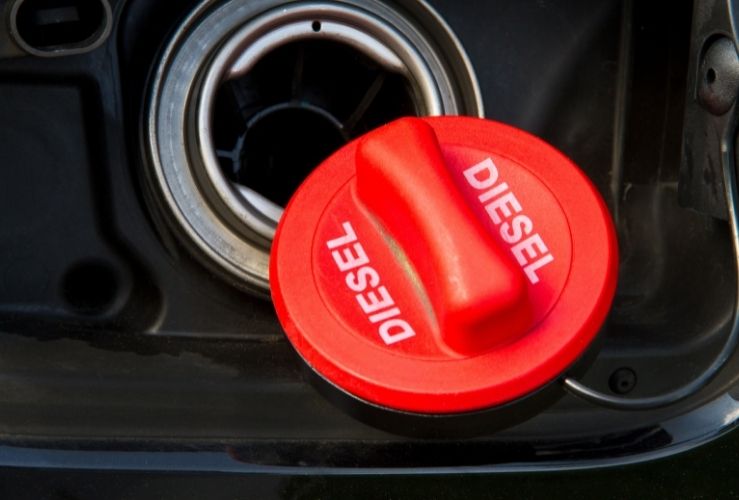 However, this soot must be burned off in order for the DPF filter to continue working properly. This is done through a process called ‘passive DPF regeneration’.

Your vehicle will automatically regenerate the DPF, but it can only happen if the car is driven at higher speeds for a sustained period. This is because it requires the prolonged heat from the engine in order to burn off the soot.

Driving on motorways or A-roads for 10-15 minutes at above 40mph should be sufficient for DPF regeneration to take place.

Cleaning out the ash

The process of burning the soot in the DPF filter leaves an ash residue, which builds up over time and needs to be removed.

The vehicle cannot do this by itself - it needs to be taken to a garage for specialist cleaning. However, you should only need to do this about every 100,000 miles - which is roughly half the lifespan of the vehicle. 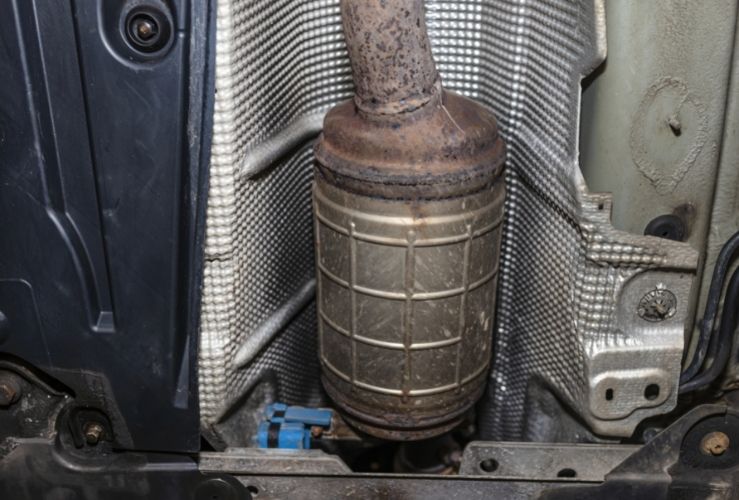 Many diesel cars are not driven for long enough at high enough speeds for regeneration to work.

For this reason car makers developed 'active regeneration' which works by injecting extra fuel into the engine in order to raise the temperature and burn off the soot.

The vehicle's engine management system will detect a DPF blockage and then begin the active regeneration process.

How often does active regeneration happen?

Most cars with active regeneration will run the process every 300 miles or so. It takes 5-10 minutes to complete, but if the car isn’t driven for long enough, the process may be interrupted - causing a number of issues.

Signs active regeneration is taking place in your vehicle 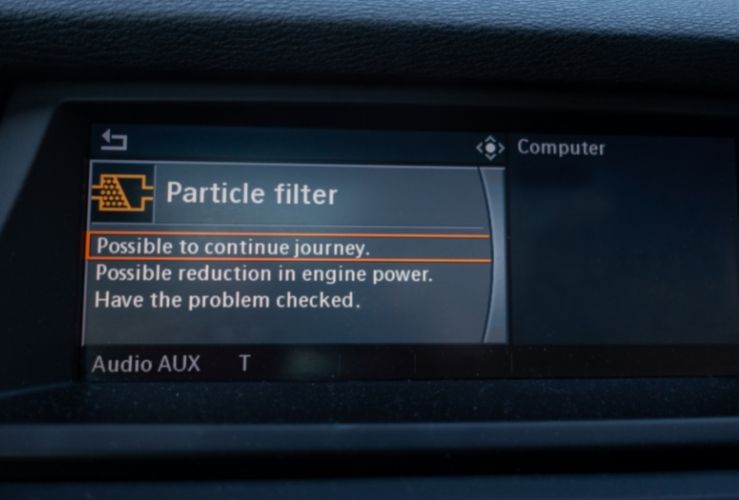 If you see a warning light showing the DPF is blocked, you should drive the vehicle at speeds of 40mph or more for around 10 minutes. This should solve the issue.

However, if you continue to make short, stop/start journeys the soot will continue to build up. This could result in increased emissions, poorer performance or even the activation of 'limp-home mode' or 'restricted performance mode' - which will in turn further restrict performance.

Once the vehicle has switched into this mode, taking it for a 40mph 10 minute drive won’t be enough to burn off the soot.

Sometimes soot may not be burnt off in the regeneration process, creating a blockage. This regeneration failure may be caused by dirty fuel injection nozzles; residues in the exhaust gas recirculation system; poor quality fuel; as well as frequent short journeys.

Such a blockage will require a visit to a garage equipped to deal with DPF blockages.

Once a DPF has reached this stage of repair, you'll need to visit a garage that is required to carry out a 'forced' filter regeneration (or DPF filter cleaning), which costs about £100 plus labour charges. They will use special diesel particulate filter cleaner solvents and equipment. It's not guaranteed to work, but it should mean the DPF is in a condition whereby it regenerates by itself. 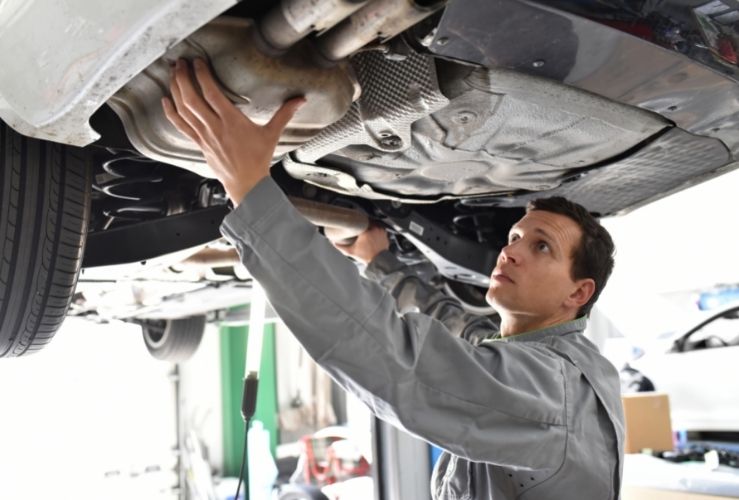 How much are DPF replacement costs?

Are there cheaper DPFs available?

It is best to purchase a new DPF from your vehicle's manufacturer. There are cheaper alternatives available, but these must meet 'Type Approval' in order to work properly and for you to avoid additional repair costs.

DPF additives on some diesel vehicles

DPFs are installed near the engine so they benefit from the additional heat, which assists the regeneration process.

However, some cars have DPFs which require an additive called Eolys™ fluid, which reduces the ignition temperature of the soot so that regeneration can take place at lower temperatures.

Eolys™ fluid needs to be topped up once every 70,000 miles or so. It costs about £200 plus labour to be replaced. If you see a light showing the additive is running low, don’t ignore it because your DPF will become blocked very soon afterwards, and you'll need to pay a garage to fix it.

Why can’t I get my DPF removed?

As an alternative to repair, some motorists may be tempted to have the DPF removed and to have the engine management software reprogrammed.

However, this is illegal under the Road vehicles (Construction and Use) Regulations, because the vehicle will no longer meet the emissions standard it was built for.

DPF removal may also invalidate vehicle insurance since it makes it illegal for use on the roads.

When running a diesel becomes expensive

Being forced to replace your DPF can wipe out any savings you've made by running a diesel, which is why it's so important to keep the device properly maintained.

The older a diesel gets and the more miles it's done, the greater the chances it needs a DPF replacement - so that apparent bargain diesel you've seen may not be such a prudent purchase.

Such a large cost can erase the benefits of lower fuel consumption over the long term, even if the vehicle is used frequently for long journeys (diesels are less economical if used for regular short trips).

If you're considering buying a diesel for shorter trips, you'd be better off with a model that does not have a diesel particulate filter.

DPFs and passing your MOT: Do I have to have a working DPF to pass my MOT?

Since 2014, having a working DPF has been part of the MOT. A faulty DPF means a failed MOT.

Removal of a DPF will cause a warning light to show, which is an automatic MOT fail.