What size engine do I need?

Are you in the market for a car? Whether you're buying new or used, there are many factors to consider, from cabin space to boot space, from reliability to acceleration. But engine size is also a key aspect to mull over - you need the right unit for your needs.

For example, a 1.0-litre engine could be ideal for urban commutes, but less well-suited to regular high-speed motorway trips - and a bad option for towing a trailer! 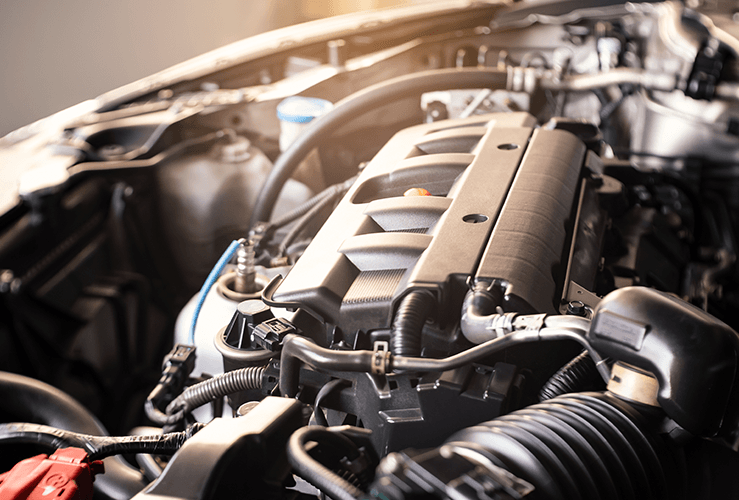 For errands in town - such as dropping the kids off at school or doing the weekly shop, an engine of between 1.0 and 1.4 litres should be more than enough. These smaller engines are more fuel-efficient - and are ideal for urban start/stop driving.

Do you plan to tow heavy trailers on a regular basis? If so, a 2.0-litre engine would be best - of the four, six or even eight-cylinder varieties. A diesel unit might also be a good option. While diesels have fallen out of favour in recent years, they still return excellent MPG figures and are well-suited to towing, thanks to the high amount of low-end torque they deliver.

Perhaps you need to cover long distances as part of your work, or maybe you plan to take frequent weekend breaks in distant corners of the country? If so, you'll need an engine sized from 1.4 litres to 2.0 litres, because you'll be on the motorway network a great deal. Bigger engines can better handle the rigours of the motorway - such as overtaking. And because bigger engines are built for higher speeds, you may well find them to be more fuel-efficient than smaller-engined cars, since they won't be put under as much strain.

If you enjoy quick acceleration, growling engines and high speeds (within relevant limits), you may be drawn to a larger engine, such as the 5.0 litre unit in the Ford Mustang. However, you don’t necessarily need a large engine to enjoy high performance. For example, the Ford Fiesta ST with 1.6-litre EcoBoost produces 197 horsepower and 177 ft-lb of torque - and as a consequence has been called Ford's most thrilling car.