Flooded petrol engine: How to fix it

Most drivers will experience a flooded engine at some point - probably more than once. It's a common breakdown cause that often prompts motorists to call their roadside assistance providers.

NB: this article does not discuss solving the problem of a water-flooded engine, which is potentially a far more serious (i.e. expensive) issue. 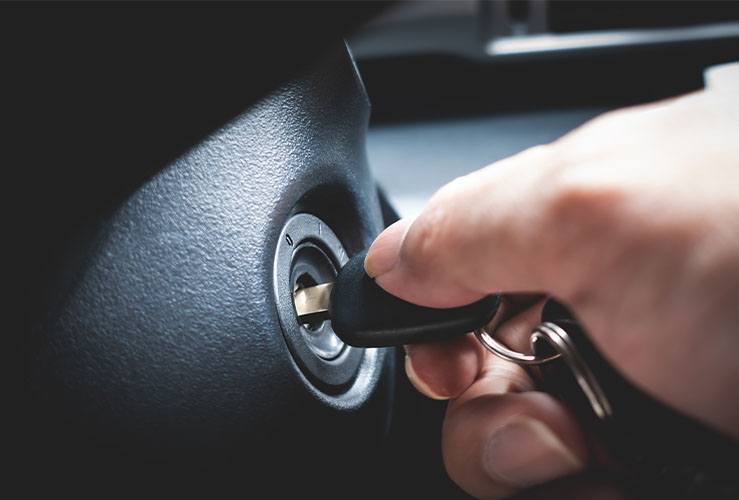 There are three main signs your petrol engine is flooded

How does a petrol engine flood?

A petrol engine can flood when it is started and then switched off very soon afterwards - often in colder months. It happens because extra fuel is needed when an engine is started from cold, leaving unburned fuel in the engine when the ignition is turned off.

This makes the spark plugs wet, which can mean the ignition no longer works - and the car won't start.

The presence of petrol can "wash" the oil off the cylinder's piston rings - thereby reducing compression. As a result, the engine runs more quickly and can sound different to normal.

What scenarios are likely to cause a flooded car engine?

When you take very short trips in your car - particularly when it's cold - your engine is more likely to flood. Examples include taking a quick trip to the shops, or moving your car out of the garage.

Are some cars more susceptible to engine flooding?

Any type of petrol engine can suffer flooding, but smaller, four-cylinder engines are notably more susceptible.

Flooded car engine: Here's how to fix it

The following approach should only be attempted after you have closed your home's windows and doors, because your engine will produce a great deal of smoke from the exhaust. If you're doing this in the garage, ensure the door is open so the smoke can escape.

What if this doesn't work?

If your engine still doesn't start after a few attempts, a flooded engine may not be the culprit.

Flooded engine: avoiding it in the first place

You will virtually eliminate the chances of a flooded engine if you warm it up before setting off. This issue is worse in colder months when the engine temperature has further to rise to be properly warmed up.

How do I know my engine has warmed up?

The idle speed will drop or settle slightly once the engine is warmed up. The temp gauge will also move up from the minimum mark.